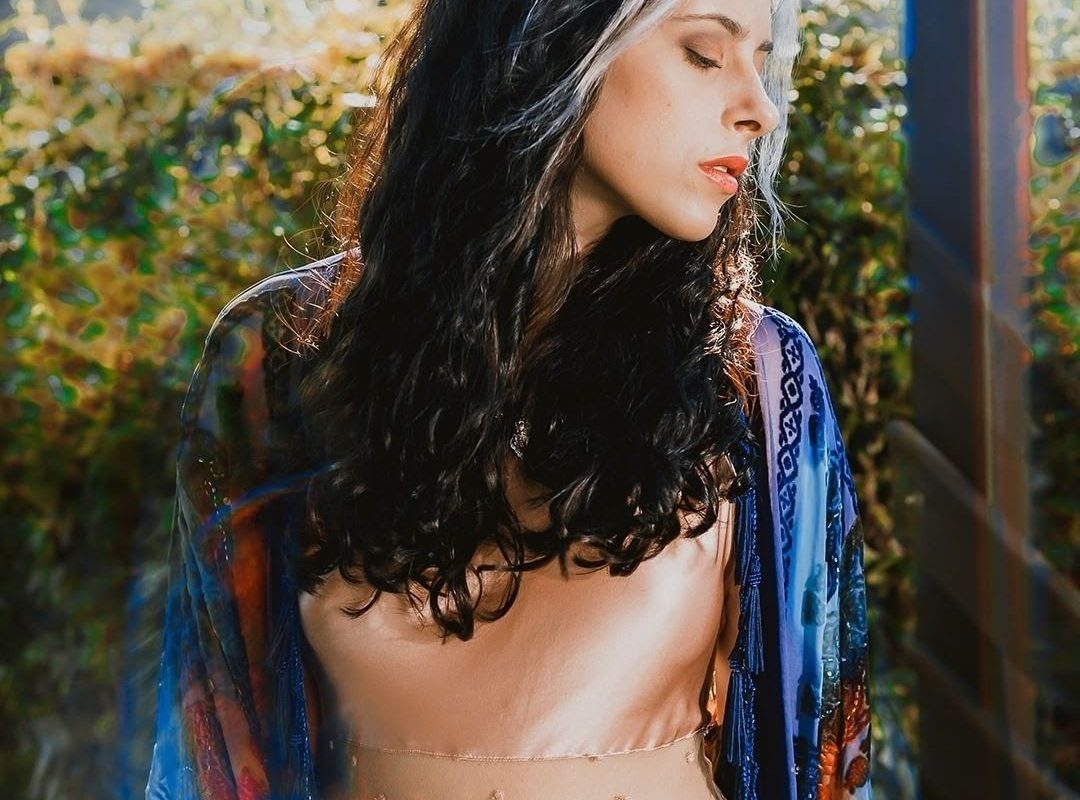 New Jersey-native indie singer and songwriter EM shows the world the Pathway To Aetheria. This is the second album that Em has released during her musical career. Pathway To Aetheria contains 8 personal and very emotional songs which according to the singer, are mostly the ones she composed in the earliest stages of her career.

EM gives out love like it’s never been free through mesmerizing, mysterious and meaningful songs like Fly With Wings. Em’s both albums are crafty compositions of personal songs that are a mix of soul, pop, and retro influences, but Pathway To Aetheria definitely represents a more professional and fresh approach than her debut album.

EM’s special connection with the universe is the main guarantee for the inspiration she needs for creating her music through which she hopes to answer what people’s spirits have been yearning for: peace, love, strength, clarity and freedom. 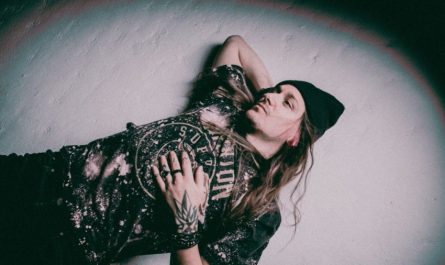 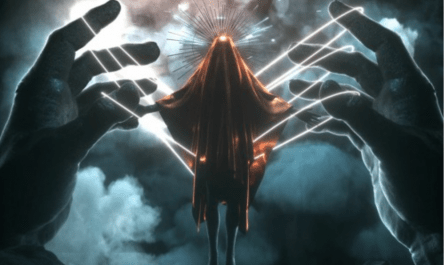 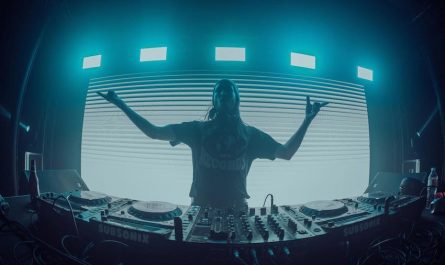