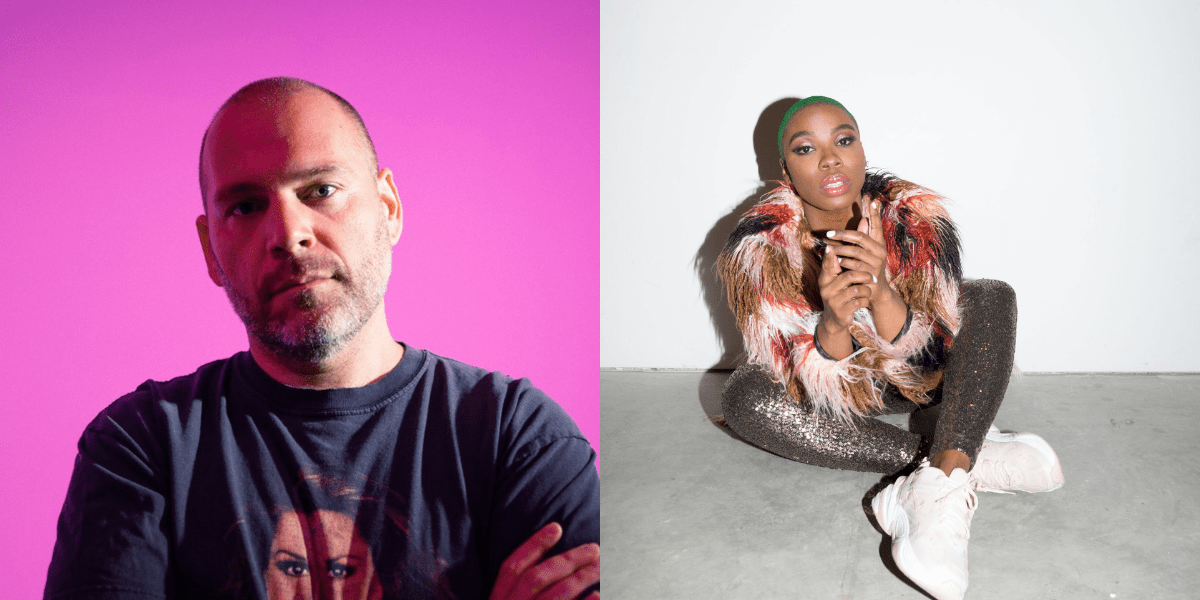 You might not have heard of merry choppins yet, but that’s because the producer had been hard at work, creating music with other artists for years. The artist also known as Tony Easterly is credited on tracks with Yo Gotti, Andra Day, Ashe, and more. But ever since the pandemic struck, merry choppins was born and we can now all enjoy Easterly’s music for ourselves. For his latest release, merry choppins is bringing us a two-track pack with ‘flex’ featuring Jessy Wilson and ‘ohhhiiiiii.’

The beatmaker starts off by enlisting Jessy Wilson for the upbeat pop-rap track ‘flex.’ The track brings playful island melodies that boast the perfect background for Jessy Wilson’s flamboyant lyrics. Easterly provides insight about the production of the track saying, “‘flex’ is one of my favorite songs I’ve been a part of! Jessy and I basically goofed around the whole session saying ‘what if we tried this’ and it all just kind of worked right away. One of the consistent themes of mine as merry choppins is reworking and releasing songs that I’ve made with other artists that feel so good but might not fit the artist’s normal vibe. I love that this song gives Jessy a spot to shine in a different light than you would usually hear from her.”

‘ohhhiiiiii’ shows another side of merry choppins’ skills. The buoyant UK Garage tune brings high energy that gets you in the mood to get up and move. Blending intoxicating chopped-up vocals over a groovy four-on-the-floor beat, the replay power on the track is unreal. Both tracks flaunt the producer’s versatility effortlessly, showcasing just a sliver of what merry choppins can do. 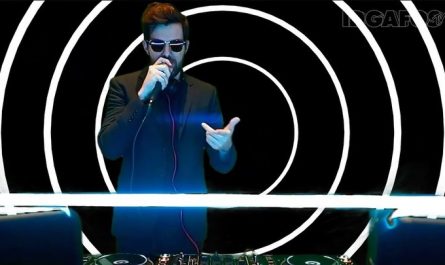 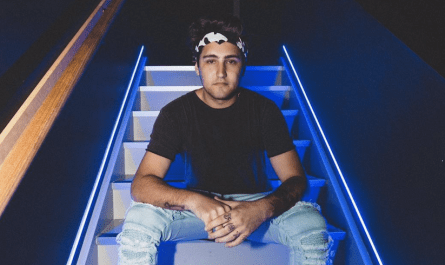 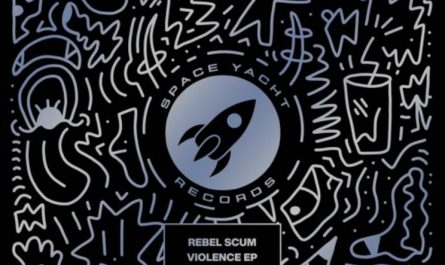