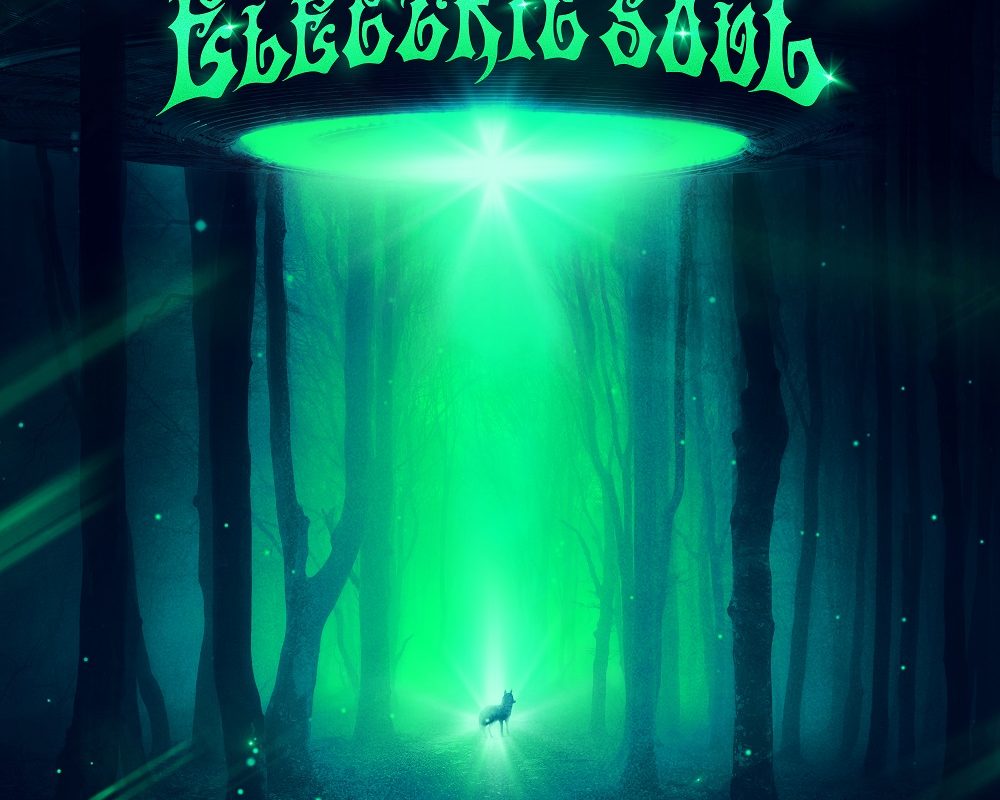 It’s 2020 and Wolfgang Gartner is back to releasing music. Back in July he released his “Tucson” EP, the first body of music Wolfgang had put out since entering rehab in 2019. Now just a few months past that, he has released a new single titled “Electric Soul”.

“Electric Soul” is the type of funky complextro that made Wolfgang Gartner famous. Out of this world bassline, catchy vocals, and a beat that will be stuck in your head for ages. Check it out below and see what’s good. 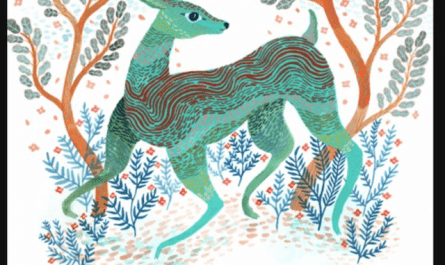 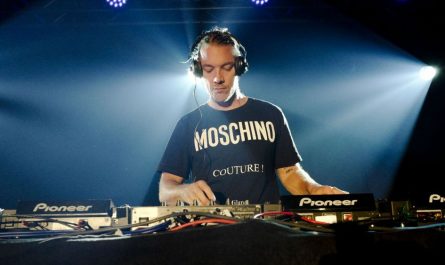 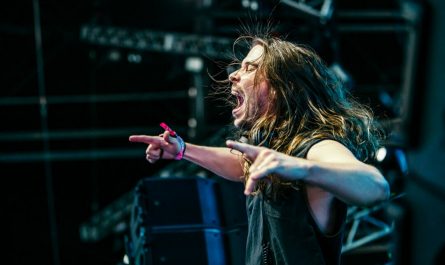