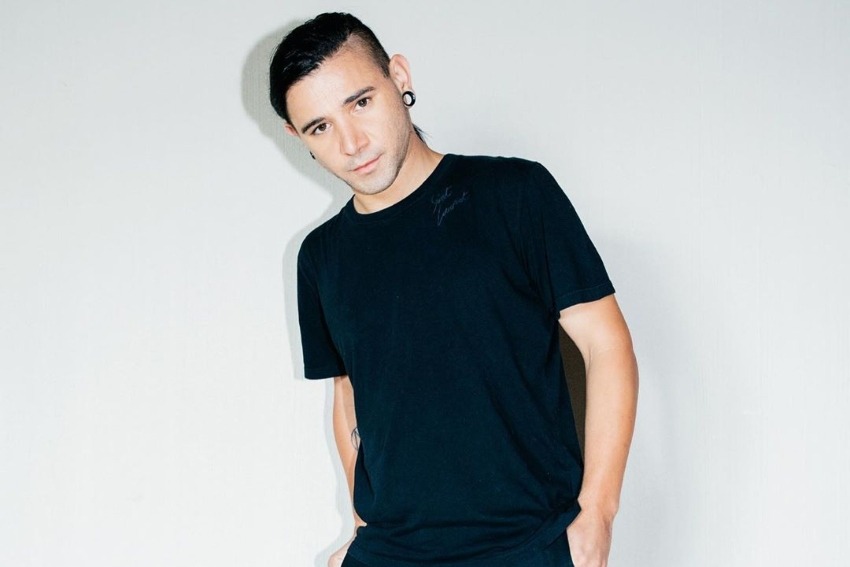 This week, Yellow Claw’s Barong Family imprint released a new track by rising bass producer So Dope. Fans quickly noted the uncanny similarities to one of Skrillex‘s unreleased tracks. Skrillex has been teasing his upcoming single “El Dorado” with Starrah since March, nearly two months before So Dope’s release. Fans have taken to Reddit to compare the two tracks and are even going so far as to blast So Dope in the track’s SoundCloud comments. Due to the controversy surrounding the release, “Better Days” has since been removed from all streaming platforms.

So Dope has since tweeted a public statement regarding the plagiarism allegations stating, “Many people may not know this but this song was over a year in the making. That said, out of respect for Skrill, the song has been taken down on all platforms. To his fans and to the man himself, Skrillex has always been one of my biggest inspirations and I now realize that though completely not a deliberate move, this was a little too close for comfort. And for that, I apologize. I will continue to release more music that I am proud of. And this will never happen again.” Read So Dope’s full statement and preview Skrillex’s upcoming single “El Dorado” below. 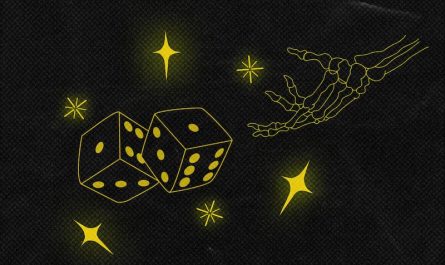 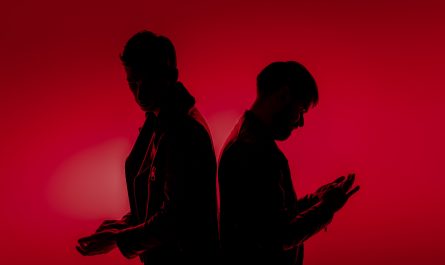 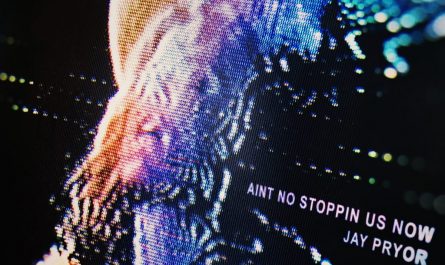