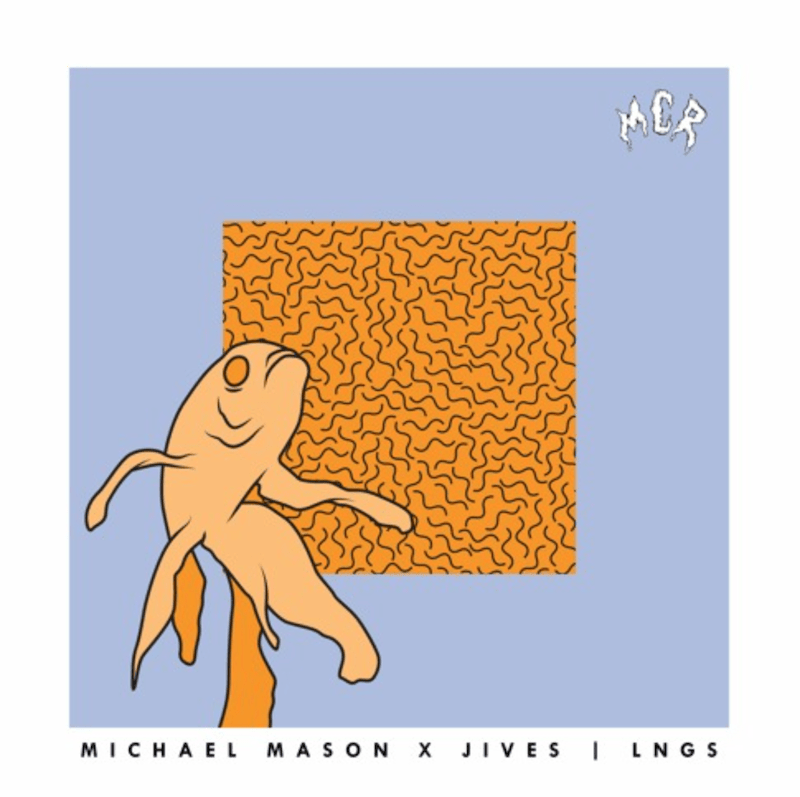 Beneath this massive ocean of glistening talent, two musicians have always stuck out within the underground. michael mason, with his electronic and indie influence, has touched the souls of his audience with grace. His exotic and dreamy melodies can cure the faintest of hearts, bringing true peace within ones self. From hypnotic arrangements, angelic tones and more, he’s a suave and powerful force to reckon with. Creating a wonderful name for himself with each release. Not to mention he’s the co-founder of more creativity which is inspiring to many souls out there!

As for jives, his sophisticated abilities through frequencies has shaped his brand into a friendly and familiar aura. Paving a wonderful road with groovy rhythms, well crafted melodies and overall colorful memories to share forever. Gravitating a beautiful audience to his wonderful world of pure imagination. And now, it’s our dearest pleasure to help premiere their first ever collaboration, ‘LNGS’ via more creativity! So if you’ve been following these legends for a while, you will not be disappointed in the slightest. Only gaining feelings of inspiration and self love.

It was such a fun process, I had a demo that I was stuck on for ages and sent it over to Jives who essentially remixed my demo and elevated it to such a crazy level. Getting sent the stems back I was shocked at how much had changed but how much of the original meat of the track was still there. – michael mason

Well MM and I bounced a few beats and ideas in each other’s directions and just so happened that he was working with this incredible sharp beat with these chill chords and it really resonated with me haha. I changed a few things but ultimately decided I wanted to add a more upbeat section in the second half to complement the beat that MM had made. From there we did some fine-tuning and MM mastered it like a boss my lawd. – jives.

‘LNGS’ is a dream-based environment mixed with organic sounds and grooves. You can clearly hear the perfect blend of both styles intertwining to the highest degree. Their expertise within production matches in a crisp and delicate way. Complimenting each other while taking their audience on a never before experienced ride. From a soothing introduction, to the powerful sound design taking flight, this is truly some of their best work yet. With the first chorus being so relaxed and atmospheric, you won’t be ready for what’s to come throughout!

And just when you think it wouldn’t get any better, they smack us with a house-based arrangement towards the end which completely takes it to a whole new level! Spreading a fluorescent wave of storytelling through the production itself. Commencing with the perfect amount of detail and structure. Yes, this one will no doubt be on repeat for years to come. So make sure to go support this dynamic team by streaming ‘LNGS’ everywhere via more creativity! 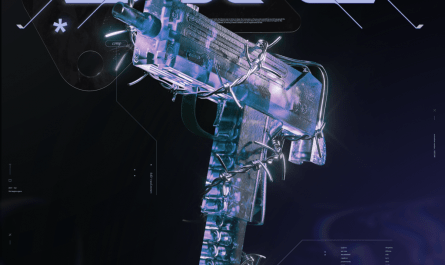 nyt club Opens Their Doors With ‘NOT YOUR TYPE’ Compilation 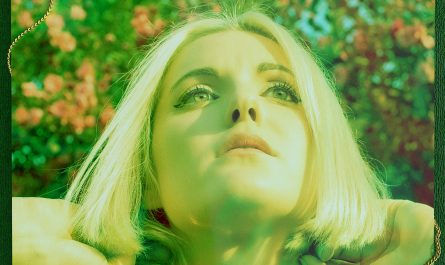 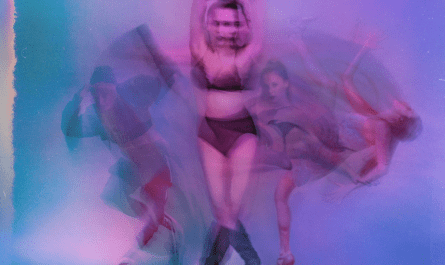 PENNYWILD Talks about Her Visionary Project, MIDI in Motion [Interview]