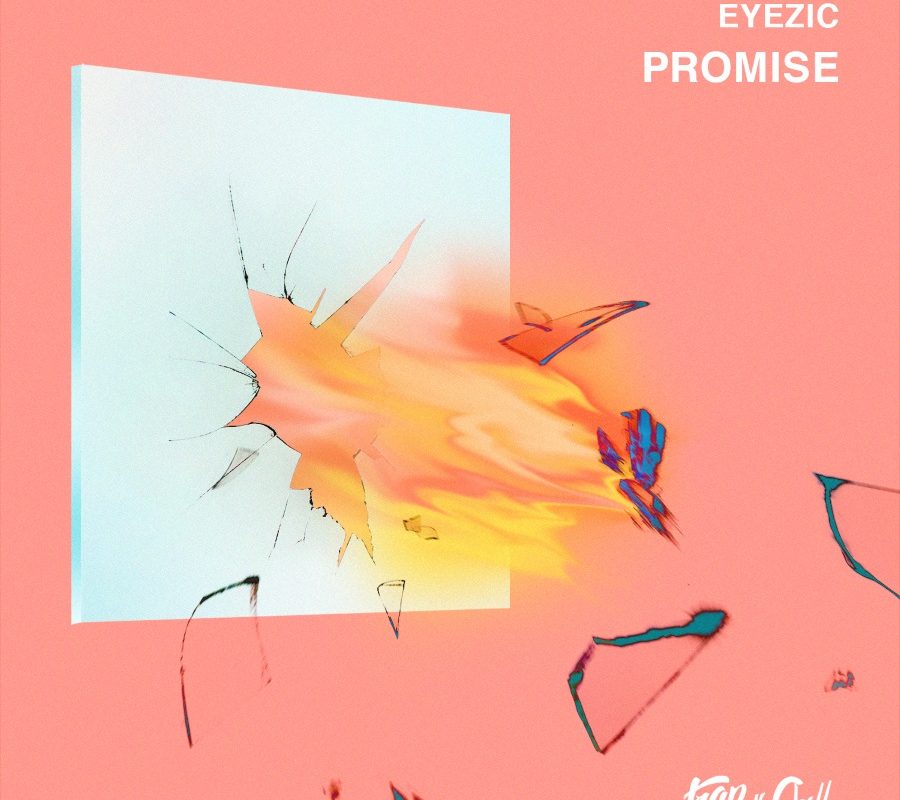 In the realms of the underground and SoundCloud treasures, we have uncovered yet another gem, Christian Rodriguez, better known as eyezic. A little over three years ago today eyezic was faced with an injury that would finally push him to pursue his passions in music. From attending different shows and events, it became evident he wanted to make others feel how he felt in a live music environment. Christian and I connected earlier this year in January and I have had steady eyes on his socials watching for WIPs and potential projects, so when he sent one over I immediately wanted to show support. Today we finally get to send this one off into the wild and allow listeners to get a little familiar with the potential eyezic harnesses with ‘Promise.’

What seemingly starts off as an adventure in the trap world, ‘Promise’ appears to speak on the vulnerability eyezic is willing to express as the second half of the track falls into the realm of future bass and feels. “I remember Medasin was doing a beat battle on discord, I took the intro of ‘Promise’ from there and just built my own ambience,” says eyezic in response to how this track came together. He is successfully able to allow the different genres to coexist and breathe separately yet manages to coordinate them in a way they shine together. “The rest was just a journey from there. Throwing what I knew from OG SoundCloud and incorporating my future bass sound together,” says eyezic. With quarantine giving every one free time they may not have once had, it has given eyezic, “time to reflect on myself and know what I want from this project. I’ve been experimenting with so much, and working on bigger collabs and let’s not forget my EP is releasing early next year.” We will take this as a ‘Promise’ and not a threat. Listen in its entirety below and snag a FREE DOWNLOAD HERE! 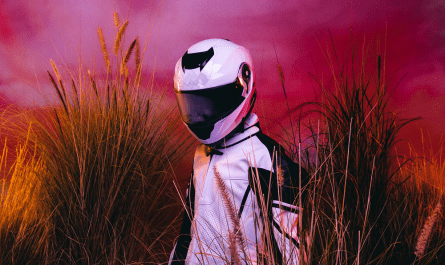 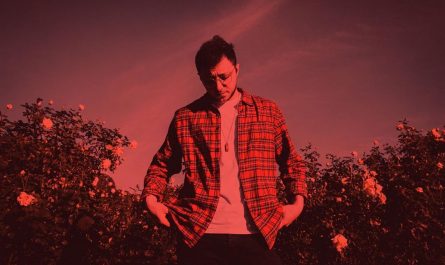 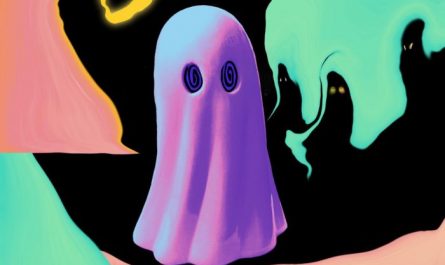