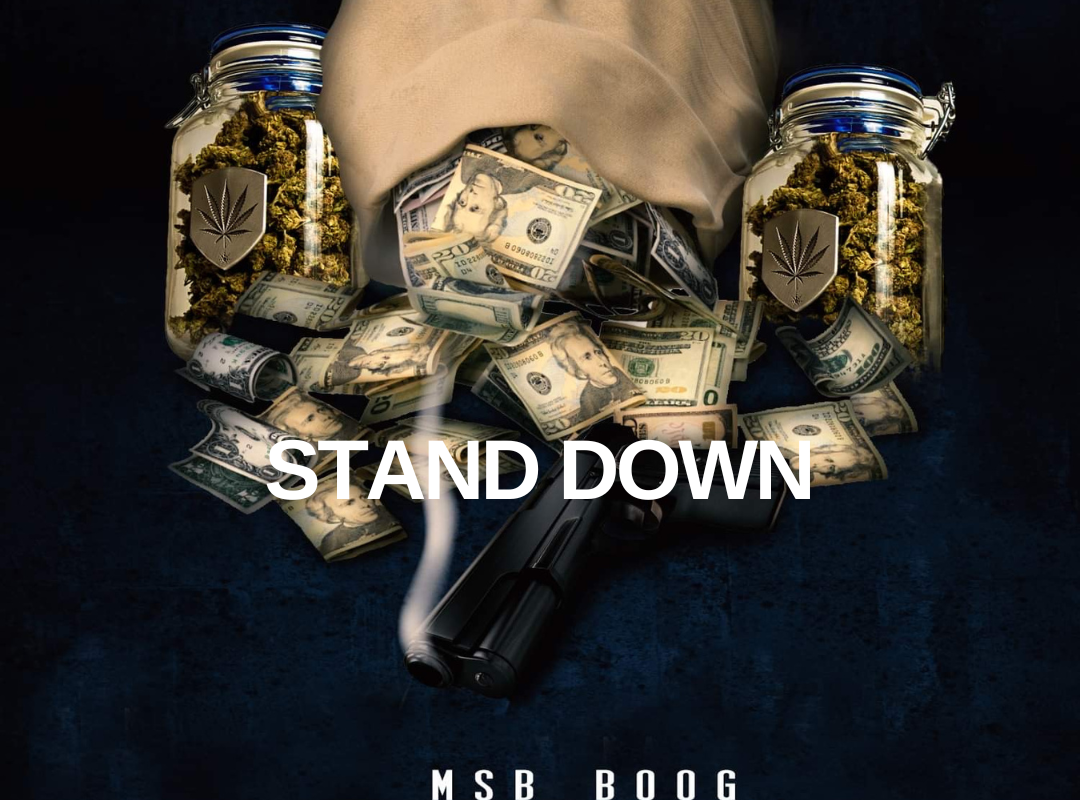 After several prolific months, MSB Boog keeps raising the bar high and ends the year with a true banger titled “Stand Down,” dropped alongside matching visuals produced by Street Runna.

Unlike many, MSB Boog didn’t choose the path of music for fame or superficial motives, but instead, to survive from poverty and difficult living conditions. His ambition is clear, his poetry sharp. MSB Boog tells it the way it is, through raw and straightforward performances that leave no doubt when it comes to the talent he holds within.

With a new distribution deal with EQ/RocNation, the Pensacola-native is about to enter 2023 with the sharpest mindset ever, and has revealed that he has dozens of unreleased tracks waiting to be dropped in due time.

Also known as Money Stackin Bozz, the rapper has previously made the buzz with several releases, including the EP Life In The Trenchez, but also with his outstanding track “Soldier.” 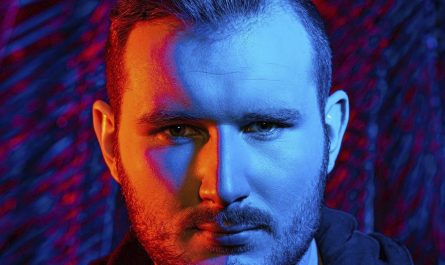 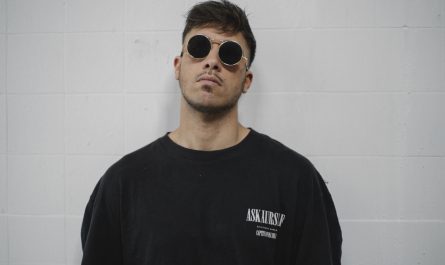 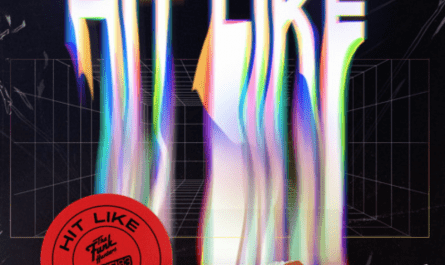 The Funk Hunters, ESKEI83 And RUSUR Dominate Dance Floors With ‘Hit Like’