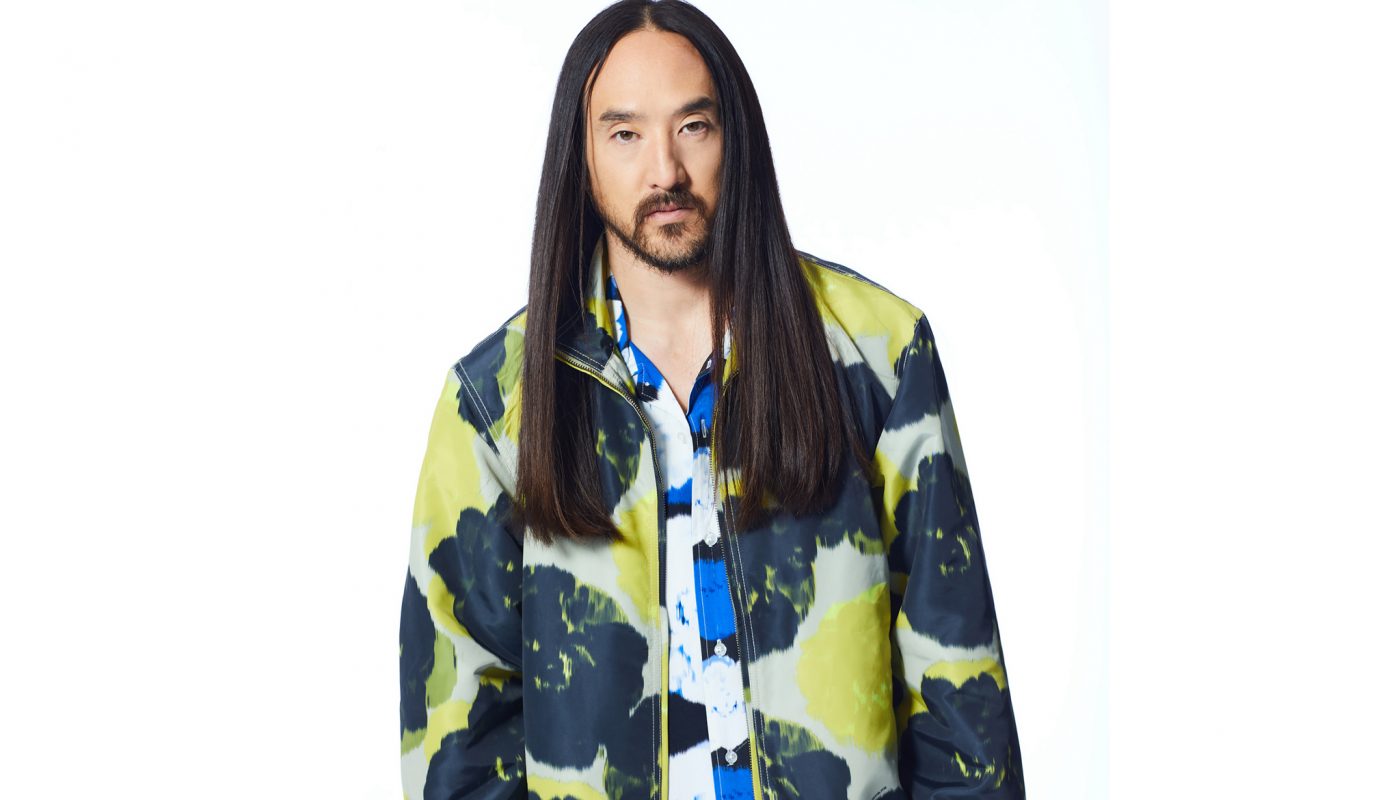 Decorated producer Steve Aoki has released the first ever single from his anticipated new side project, Ninja Attack. After teasing the dark house & techno-influenced moniker in past interviews, Aoki comes through with an intoxicating dance record here that proves to be well worth the wait. Witnessing the Grammy-nominated artist take his sound in a different direction is exciting to say the least, and we can’t wait to hear where Ninja Attack takes things in the future. The single arrives MDLBEAST Records, one of the Middle East’s leading labels (also behind the iconic SOUNDSTORM festival) – stream it via Spotify below and let us hear your thoughts in the comments section as well. 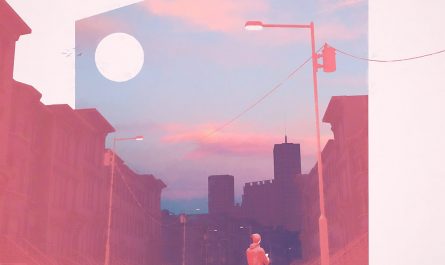 Tails And Monsoonsiren Commit To Kept Promises With ‘second thoughts’ 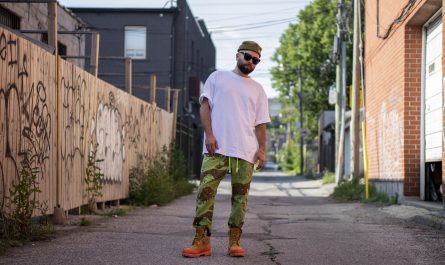 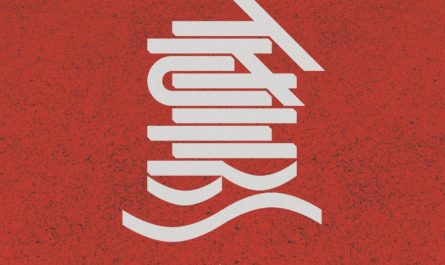