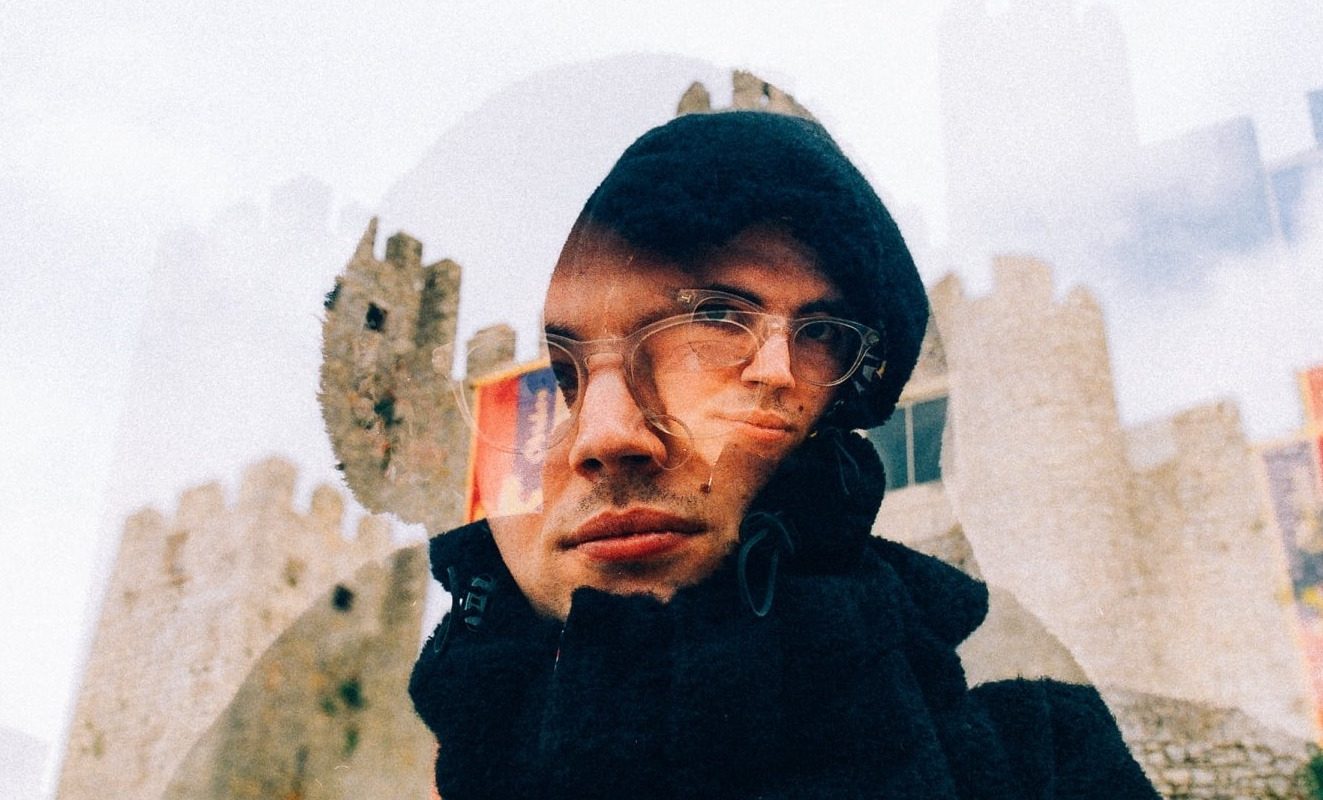 We’ve watched RTT favorite Holly grind and hustle over the years to become one of the most inventive and forward-thinking dance music producers in the game. With that being said, we were more than excited to finally check out his latest effort – a new mixtape called Dark Skies & Holy Grail. The 11-track project showcases the producer at his very best, as he effortlessly dips into multiple genres – all while seamlessly building around the various vocal features he enlists. Did we mention there’s a Baauer collaboration as well? Stream the mixtape in its entirety via Spotify below and let us know which track is your favorite in the comments section. 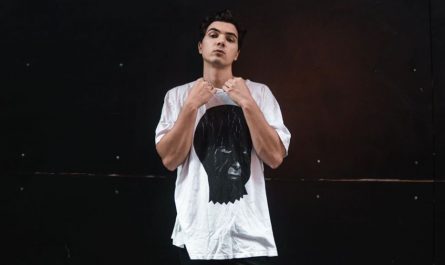 MYTHM Continues To Impress With His New EP ‘ANARCHY’ 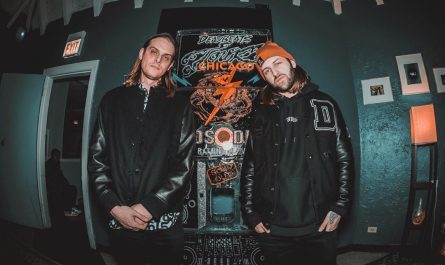 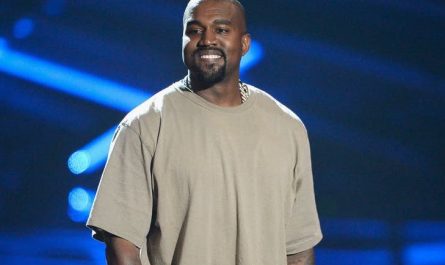