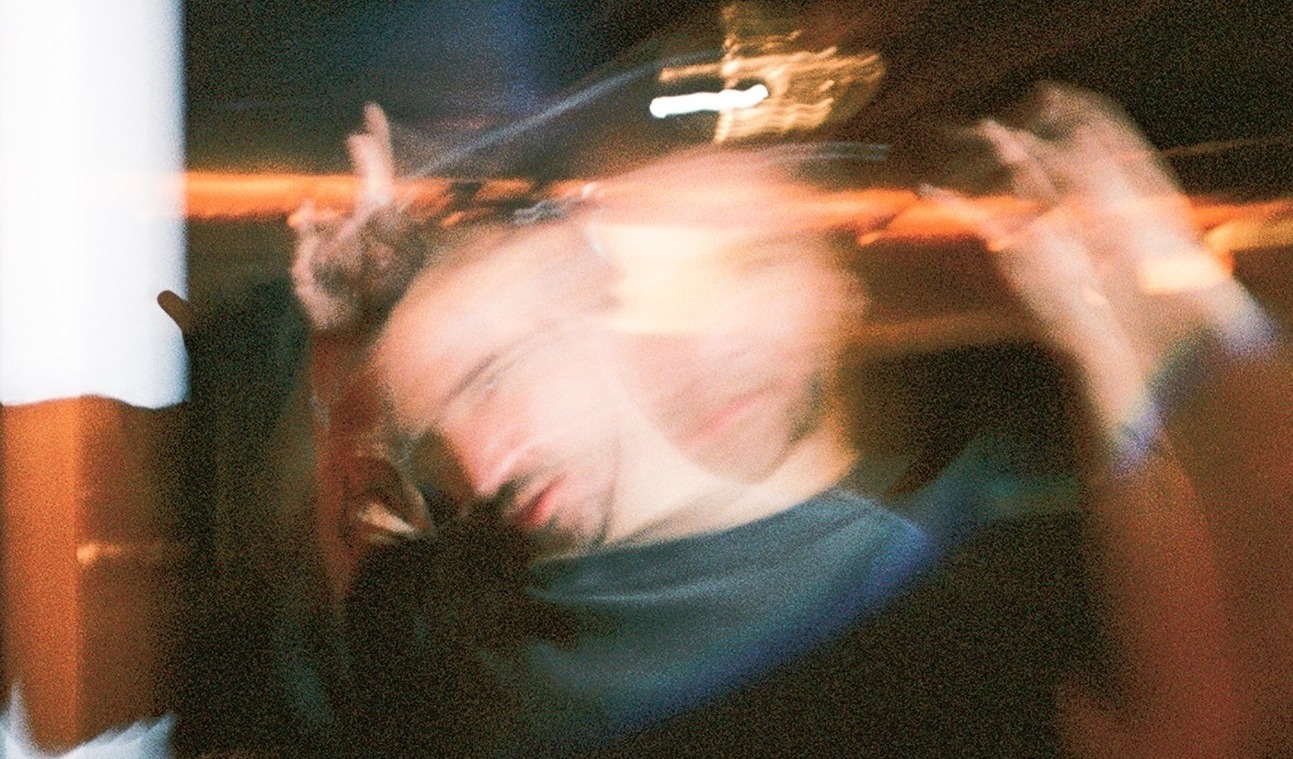 Skrillex just surprised everyone by dropping a new single seemingly out of nowhere. The garage-influenced track is called ‘Kliptown Empyrean’ and doesn’t seem to be an official release given it was only released on Soundcloud – in fact, Skrill says himself that he made this ‘today.’ On top of that, Sonny’s description around the record is exciting to say the least. As you’ll see below via Twitter, the OWSLA producer states: “Still finishing this main body of work but in the meantime I just made this today and wanted to put it out.” It’s subtle, but we can’t help but think he’s talking about a new studio album. Check it all out below and enjoy this new Skrillex track to kick off your weekend.

Still finishing this main body of work but in the mean time I just made this today and wanted to put it out🖤 https://t.co/OX0jTyIFi6 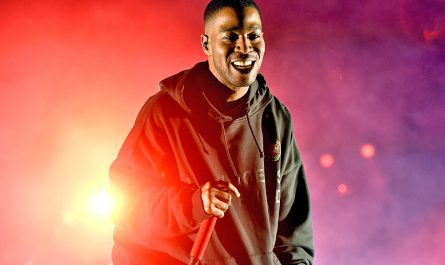 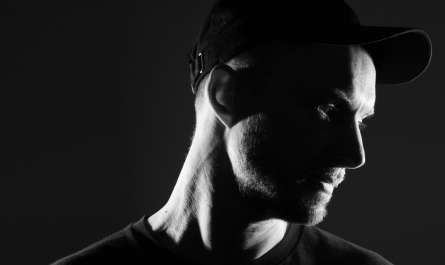 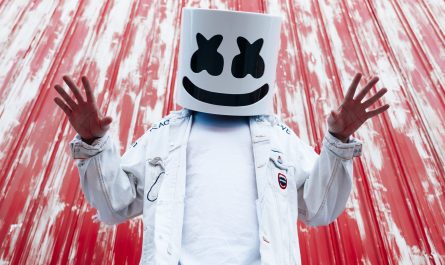