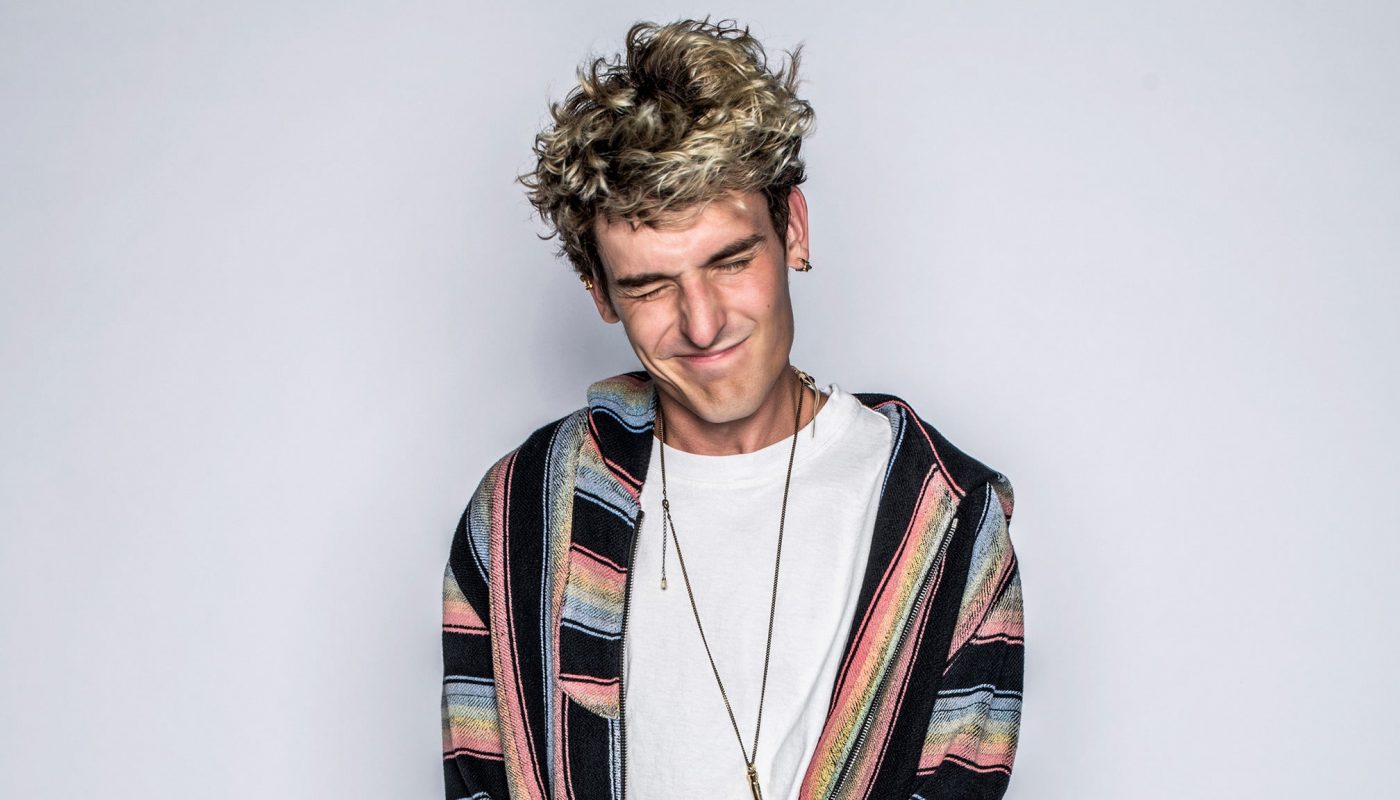 Yesterday GRiZ surprised fans by announcing that he had a new mixtape releasing sometime today. Chasing the Golden Hour Pt. 3 has now arrived, and is a 9-track project showcasing the Michigan producer at his very best when it comes to his more melodic and soulful side. While we all love banger GRiZ, it’s safe to say this funky & laidback vibe is just as inspired and dope. Check it out via Spotify below and let us know which track you’re feeling the most. 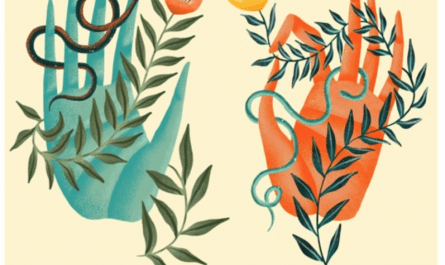 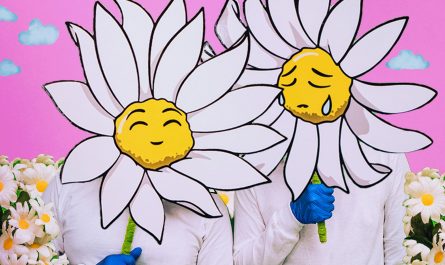 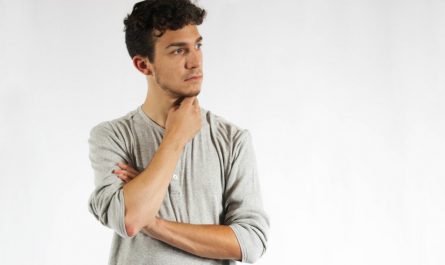