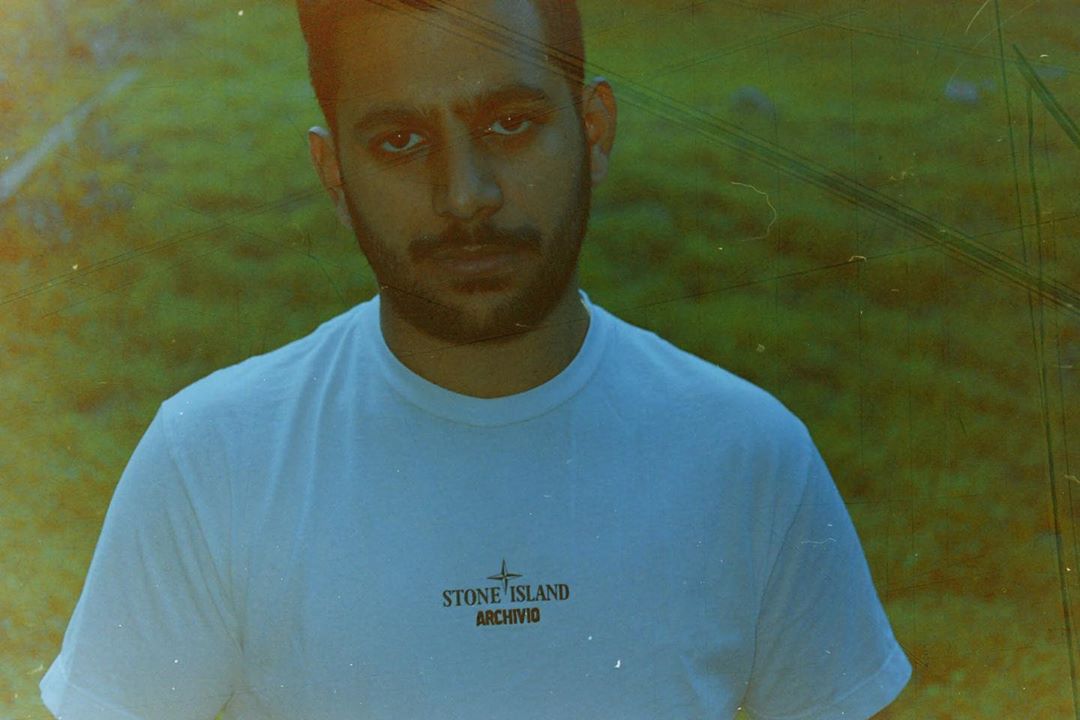 As the world faces social isolation, it’s quite fitting that Hotel Garuda‘s newest track touches on the topic of the distance between people in a romantic relationship. This fun and poppy track is just what we needed in this crazy time. Its infectious bassline, warm guitars, and upbeat rhythm are just what you need to dance around during the quarantine. “Mutual” also serves as the lead single off his forthcoming debut EP, out later this year via Mom + Pop Music. Stream “Mutual” below.

Mutual is a song that describes a gap in communication, a distance between two people that is less physical than it is emotional. I thought it would be interesting to write about the feeling of wanting someone and being wanted by them, without any of the certainty of a monogamous relationship. – Hotel Garuda 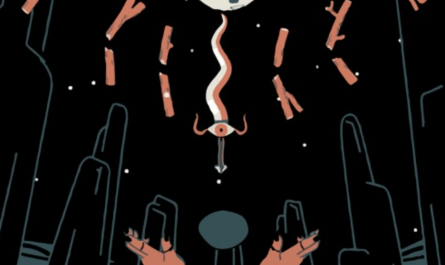 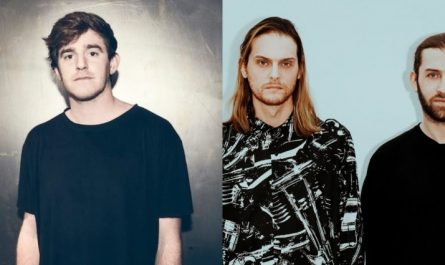 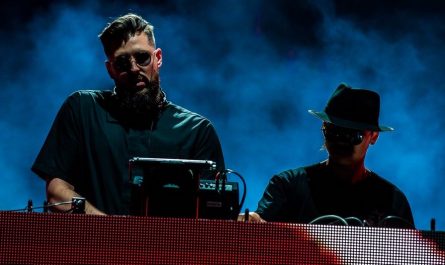