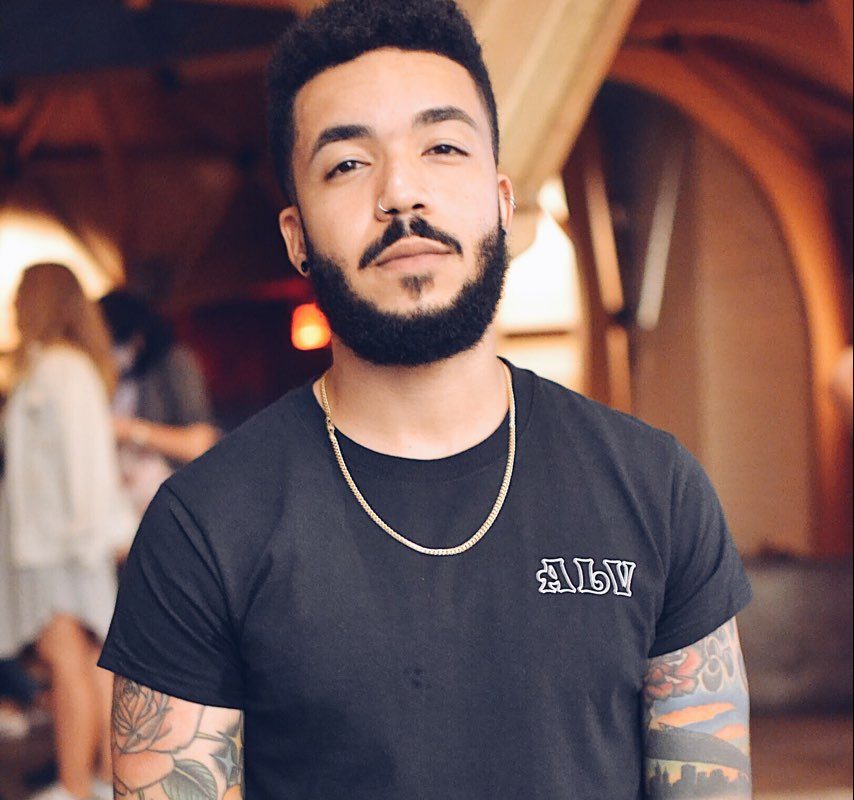 Frandie releases the music video for “Slowly,” featuring A. Slay and N-amouR. Written and produced by the rapper and songwriter the track is a mix of urban dancehall and R&B music. Growing up in Brooklyn with his Dominican family, the versatile producer has a talent for bringing different elements of Hip-Hop, R&B, Dancehall, Reggaeton, and Rock together.

Directed by Charlie Summers, the “Slowly” video opens with the phrase “WE LIVE TO LOVE TILL THE END.” The plot is centered around a young couple in love, living the first stages of romance. Frandie and A. Slay play lovers enjoying each other’s company at an amusement park.

Frandie explains in a recent interview that if he is to define his artistic identity, he wouldn’t consider himself a singer but rather a rapper: “Like Hoodie Allen said, “I just rap pretty”. But if I had to settle on ONE sentence, it would be something like “bilingual artist who blends hip hop, rock, and latin rhythms into a cohesive sound.”

Collaborating with fellow Dominicans like A.Slay, Stefon Charlot, Raj Tarantino, Ezttereo, Michy MC, Serranow, and others, the “Slowly” artist is now mostly focused on releasing the Deluxe Edition of his project “Twosday.” Highly influenced by Eminem, Linkin Park, and Romeo Santos, Frandie’s versatility is evident in his latest creations. 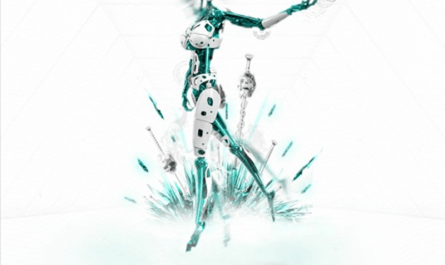 ZCR Explores The Darkness On ‘IS THERE NO ONE ELSE’ EP 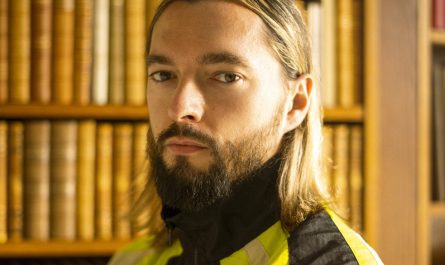 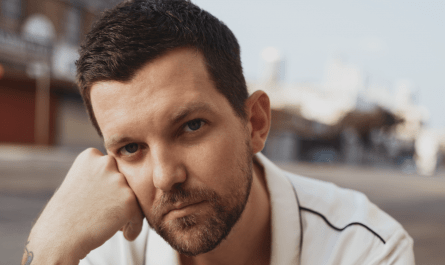 Dillon Francis Has Unleashed Some Very Important Music For Us