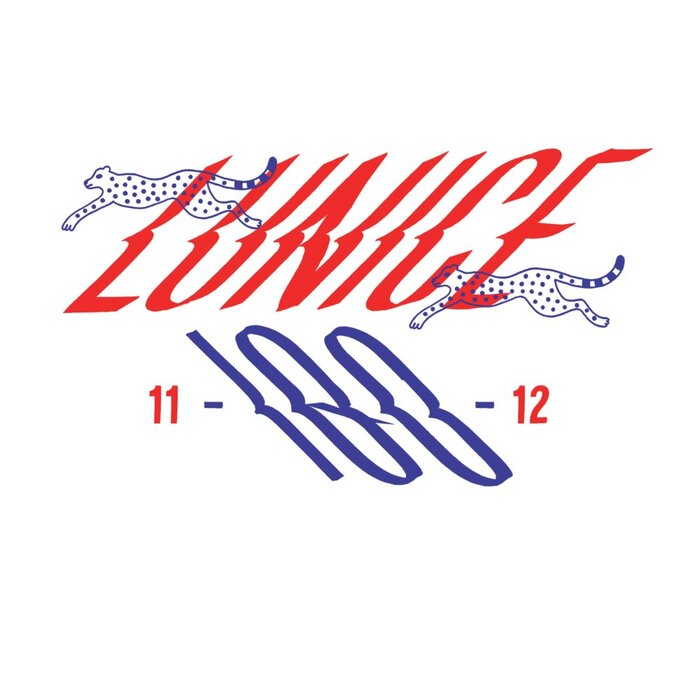 Five years after the release of the 180 EP, living legend Lunice drops the extended version, 180 Deluxe via LUCKYME. When the beatmaker announced the news with the release of ‘Gasp’, we couldn’t wait to see what he was going to add to the project. Well, it’s finally here and you’re going to want to hear this.

For 180 Deluxe, Lunice adds five more beats to the EP, including ‘Gasp’, which we covered a few weeks ago. ‘Weather Man Beats’ gives off early 2000s rap energy as fluctuating high-pitched keys weave through the beat’s aggressive drums. The song gets futuristic in the second half, utilizing Matrixesque synths to bring it up a notch. He keeps up the pace with ‘Toolman’, using oscillating melodies and car key beeps that really puts the record in drive. Then, ‘Ripple’ showcases intense chopped-up vocals that are reminiscent of mid-2010s trap, before going into the project’s finale. ‘All Clear’ is the only track that features a vocalist. Montreal rapper CJ Flemings brings 180 Deluxe to a hard-hitting conclusion. The track originally came out as a remix, not too long after the release of the original 180 EP, but we’re gassed to see it make its way onto the finalized extended version.

Listen to Lunice’s 180 Deluxe below and find it on vinyl here. 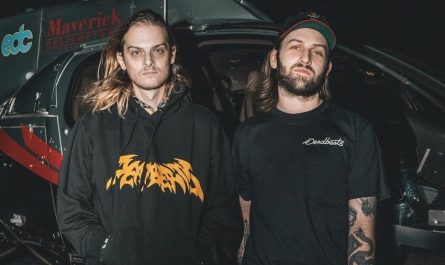 Zeds Dead Releases Deluxe Edition of We Are Deadbeats (VOL. 4) 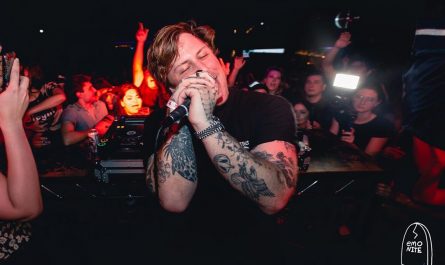 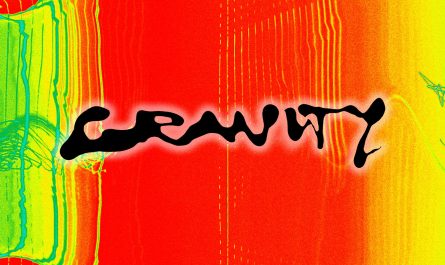 Brent Faiyaz, DJ Dahi and Tyler, The Creator Team Up on ‘Gravity’