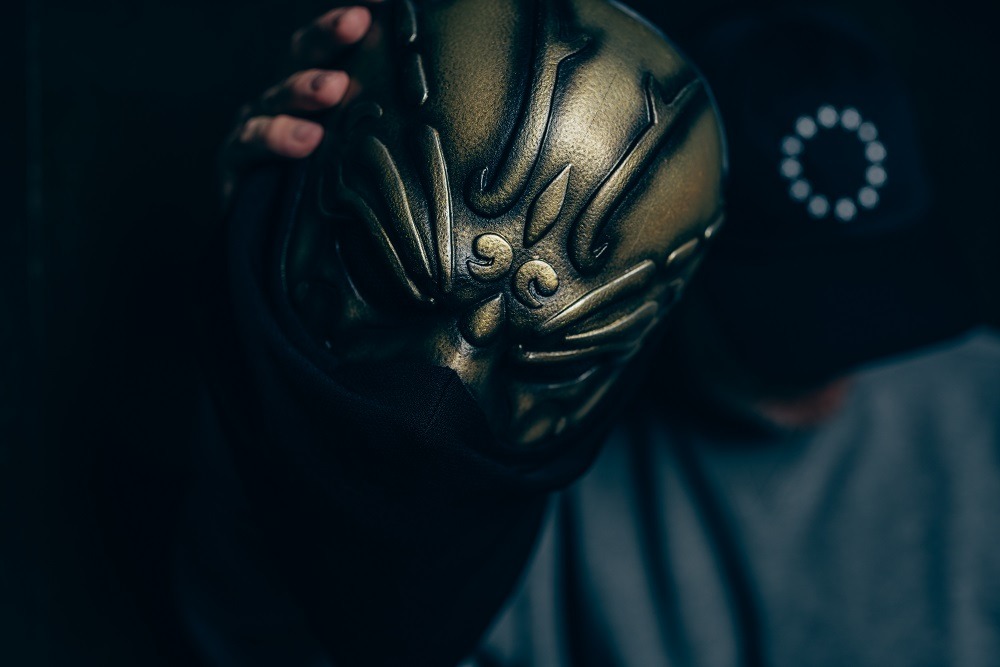 Following the recent release of UZ’s ‘Focus,’ comes the follow-up single ‘Future.’ Both releases are a precursor to UZ’s upcoming Trinity (Deluxe Edition) which will feature the new tracks, original album, plus some wild remixes. The full project drops October 22nd but ‘Future’ serves to ratchet up the excitement to peak levels. The release is everything that makes UZ so exceptional. The introductory melody is inviting and addictive. The first drop is brutish, minimal, and masterful. The second somehow manages to up the ante with militant trap brass that’ll have you ready for war. UZ is highly regarded as the trap king and tracks like ‘Future’ further cement his status.

Stream ‘Future’ below and check out the NFT drop. 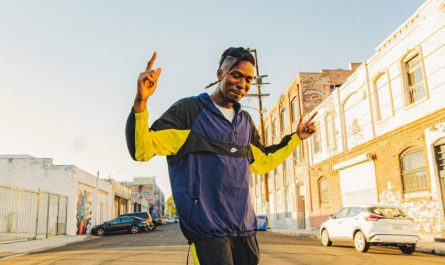 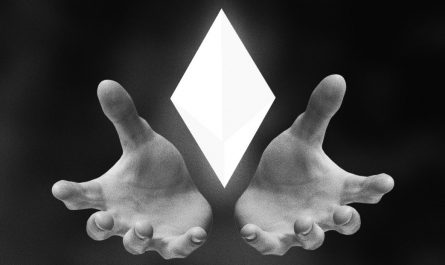 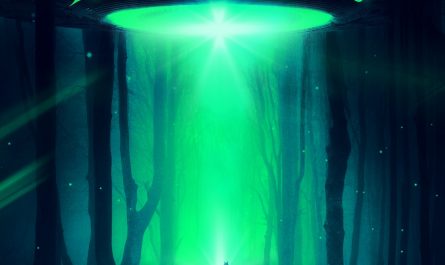