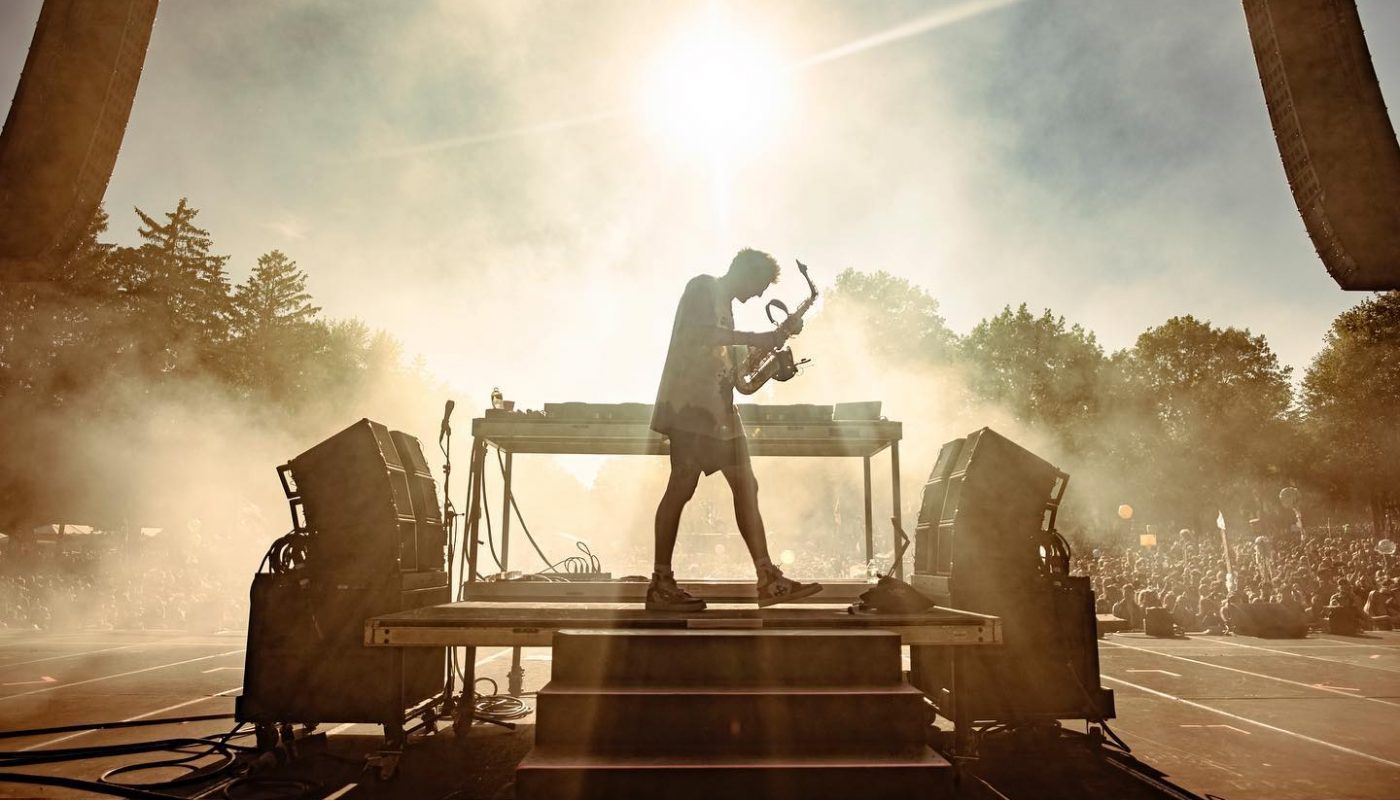 What a double whammy. We not only got a brand new GRiZ track, but we also have the official announcement of Chasing The Golden Hour 4.

For the uninitiated, GRiZ’s Chasing The Golden Hour series is much more akin to beats than bangers. Slower, more melodic, instrumental, sample-based tunes that show the lighter side of GRiZ.

GRiZ Releases “Your Light” From Impending “Chasing The Golden Hour 4” 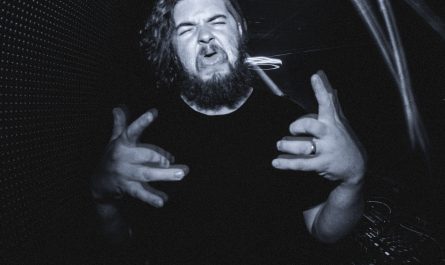 QUIX Shakes The Earth’s Core With His ‘Huhhh [VIP]’ 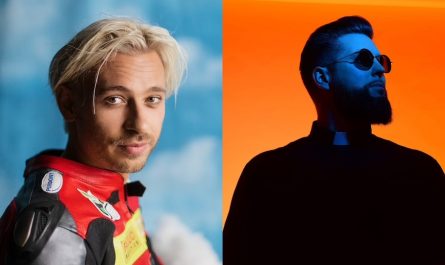 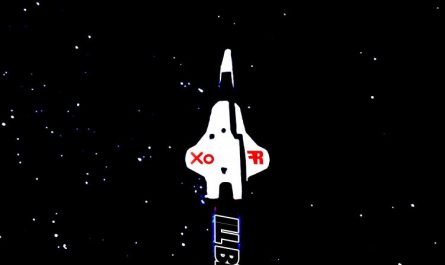