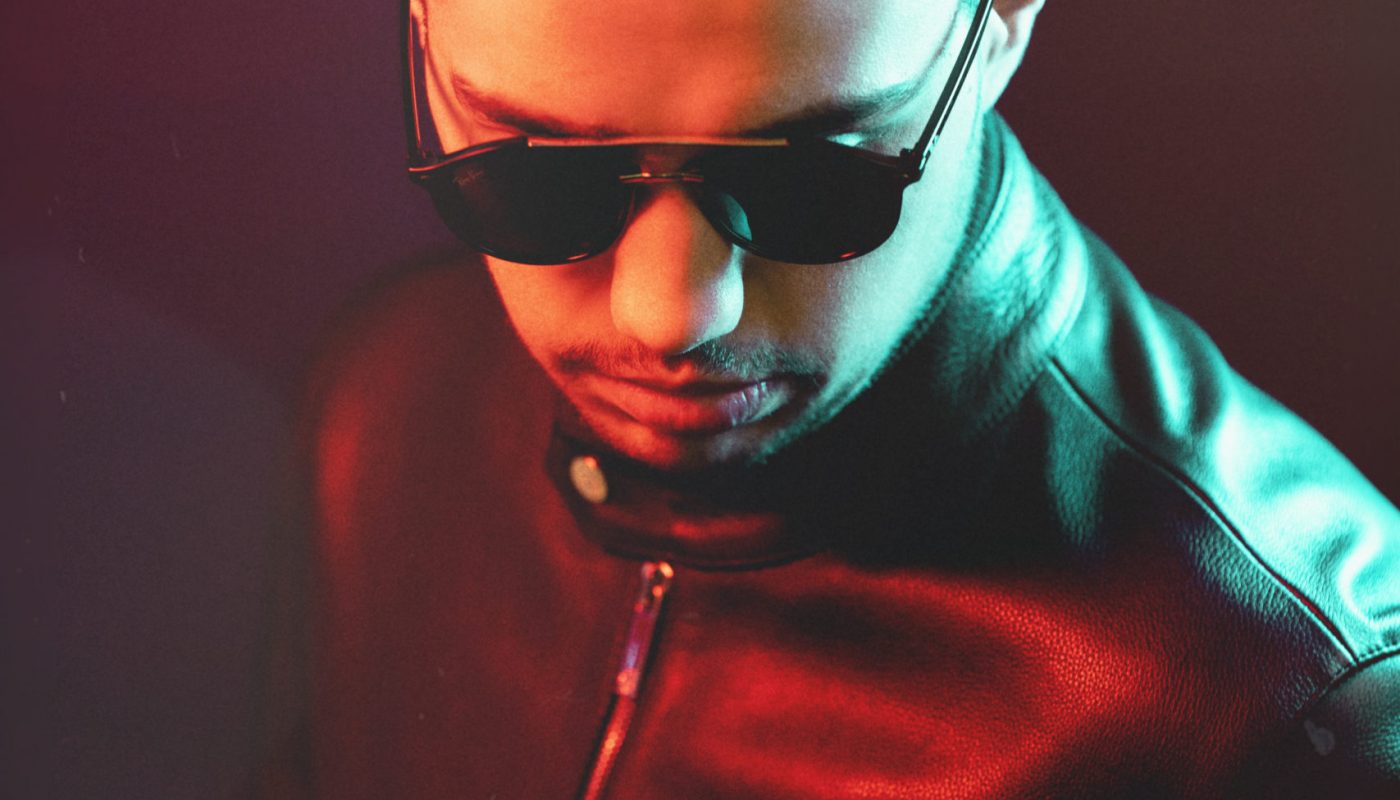 Fenki just released a new song, “Champion,” following on his previously released tracks, and once again exposing his impressive consistency, talent, and determination to be one of the top DJ’s of his generation. In February, he performed during 3 days at the Ame Laroc festival in Brazil, treating fans with a memorable set.

Inspired by the best EDM artists such as Avicii, David Guetta and Axwell Ingrosso, Fenki uses his multiple influences to create his own aesthetics, filled with dynamic beats, ethereal vocals, and fiery melodic constructions.

“Champion” is a multi-genre release that sees the Portuguese artist reach his full potential, and we hope many more tracks will be released to sustain the momentum started this year. 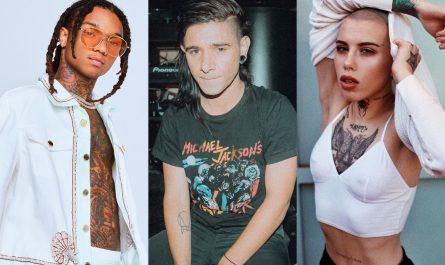 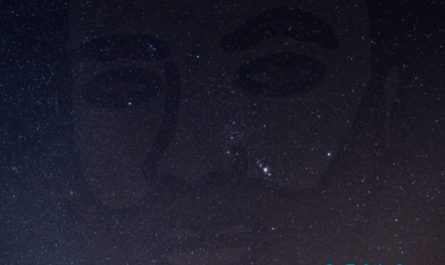 DECAP Credits All Heroes With His ‘What’s Your Superpower’ Album 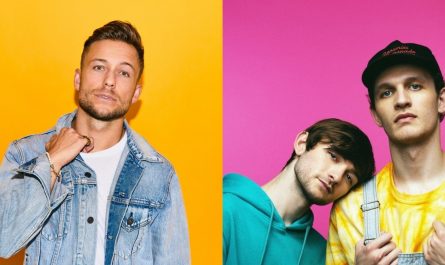