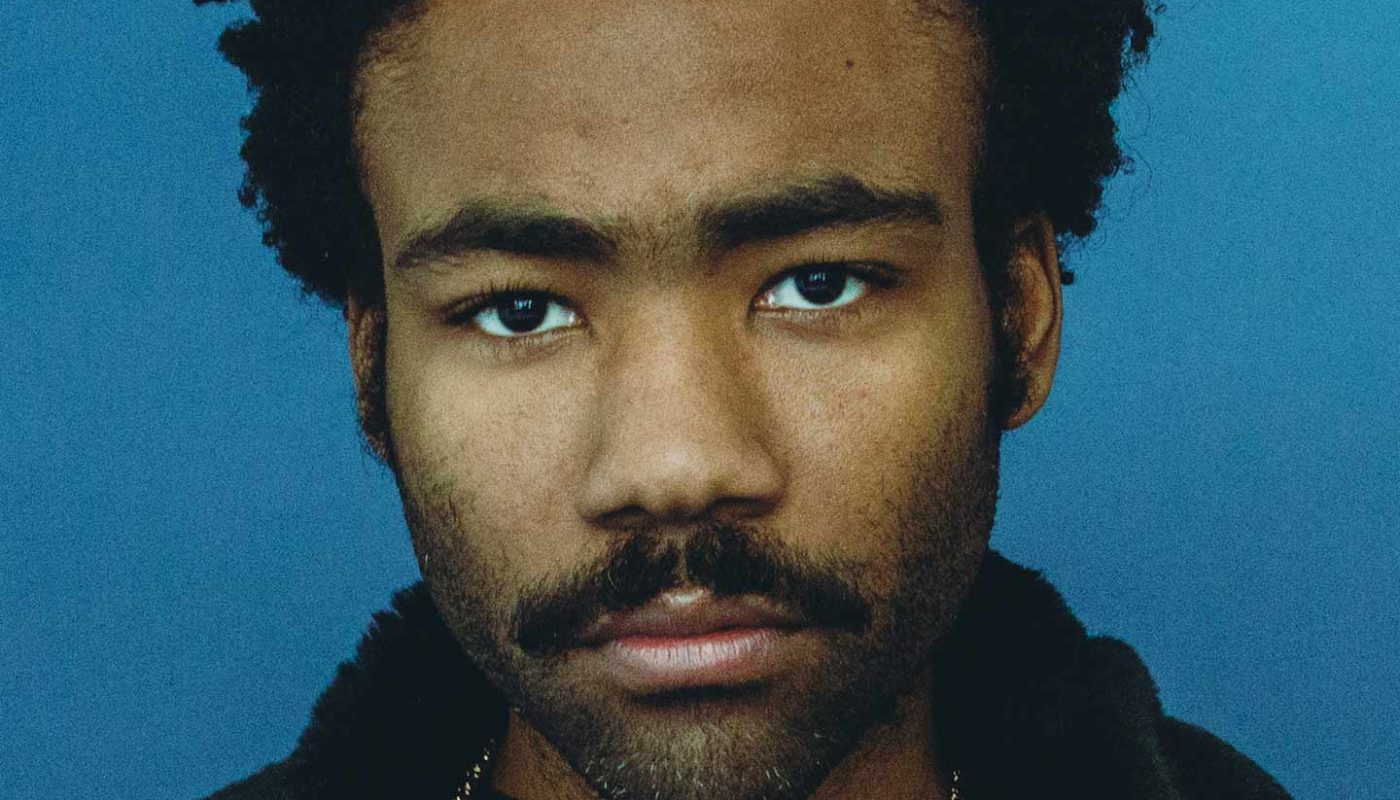 A rare Donald Glover Twitter sighting today has led to quite the exciting discovery: the multi-talented rapper/actor has a new Childish Gambino project on the way. If that wasn’t enough, Glover also hyped it up, going as far as to say it will be his ‘biggest album by far.’ Check out his announcement yourself and let us know your thoughts in the comments section.

last music project was probably my best. but the one coming will be my biggest by far.

listen to “new ancient strings” outside. 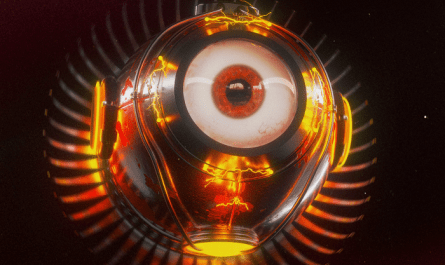 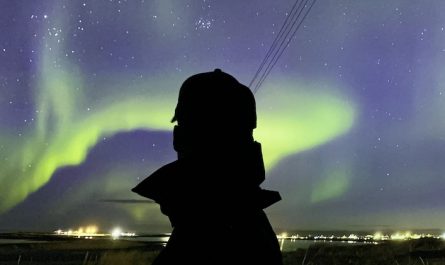 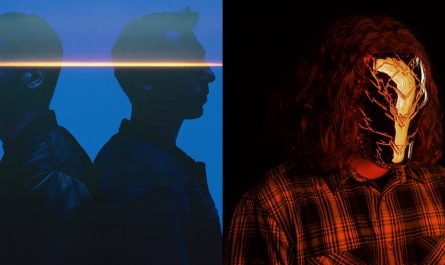