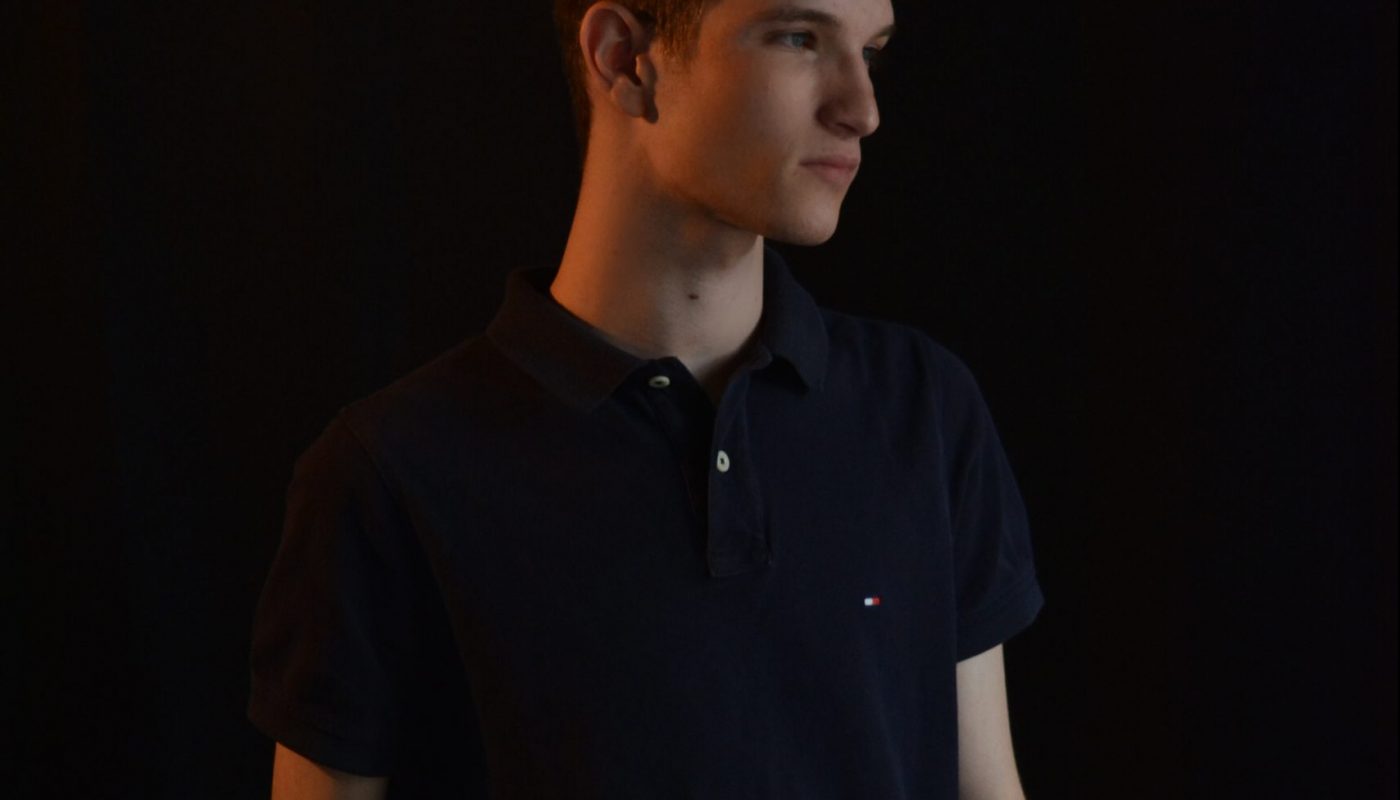 Juan Minatta graces audiences with another one of his pieces, demonstrating in full force his stunning voice. But this time, it’s a duet! Collaborating with Micaela Blue, Minatta’s single and EP “after the aftermath” sees the artist exceeding all expectations. “after the aftermath” peaked at #1 on Iceland’s Top 50 and #17 on New Zealand Top 50 on Spotify Charts, cementing Minatta’s name into the music scene. After dropping the song as a solitaire and seeing its incredible success as well as fans’ responses, Minatta and Blue came together once more to record a few other versions of “after the aftermath”, which comprises the EP.

Juan Minatta rose to prominence with a cozy version of “Have Yourself a Merry Little Christmas”, later following up with “Run Away” and several other singles. These quickly gained tens of thousands of streams, establishing Juan Minatta as an artist with a growing audience and a sweet voice that never fails to transmit powerful emotions. Check out the single “after the aftermath” below, and support the artist by following him on social media! 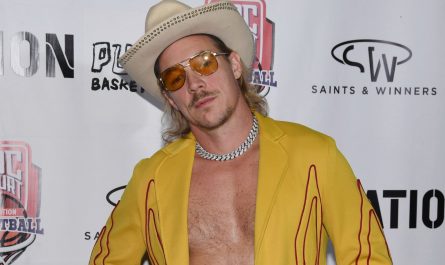 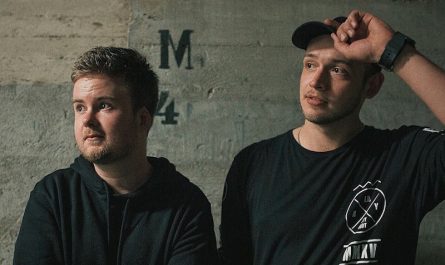 DROELOE Announce They Are Splitting Up 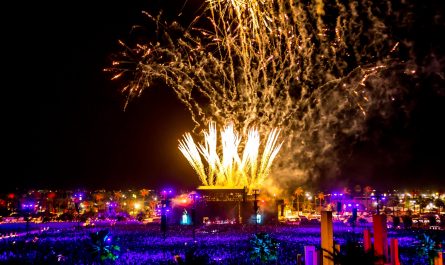