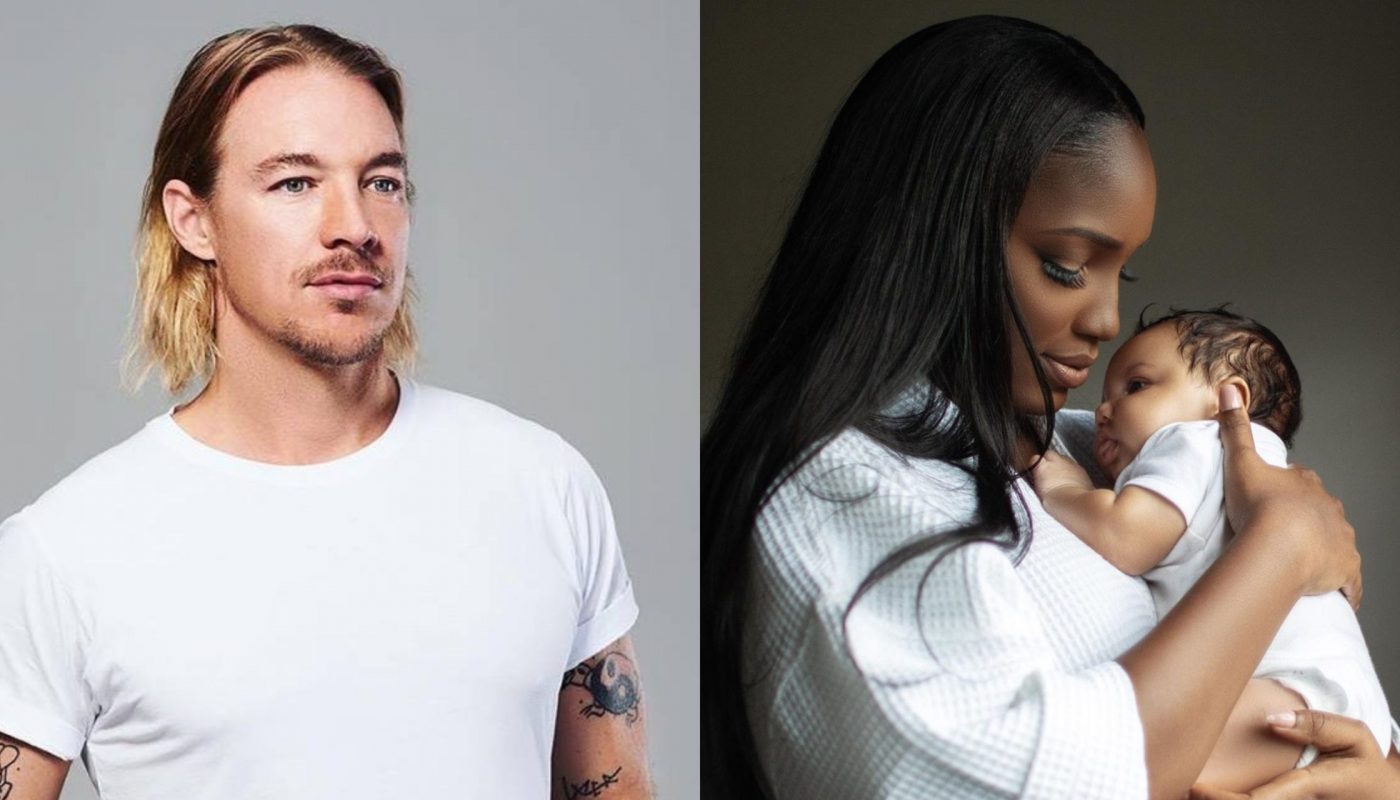 As we all know, Diplo has two adorable sons Lockett and Lazer, with his former girlfriend Kathryn Lockhart. About a month ago, speculation surrounded Diplo’s potential third child with Jevon King. It wasn’t until he penned a touching Mother’s Day post on Instagram thanking his mother as well as the two mothers of his children.

In the following days, he posted a video of his newest son Pace, who was born in the middle of the quarantine on March 20th. Diplo noted, “I was hesitant to post him because not only does he already had a better haircut than me…but also because I haven’t met him yet since we are separated by a million miles and closed borders.” Diplo plans to meet his third son as soon as travel restrictions are lifted. Check out Diplo’s new cutie below!

So I had an entire ass baby during quarantine. I was hesitant to post him because not only does he already had a better haircut than me.. But also because I havent met him yet since we are separated by a million miles and closed borders. His name is Pace, he and his mommy are super healthy and happy and I’m going to meet them as soon as we turn a corner on this world shutdown.

Thanks for giving me life and helping me create it – the three strongest mothers in the world.. I’m still a work in progress but u have given three perfect beautiful boys 🤍 I love you all til the moon and back 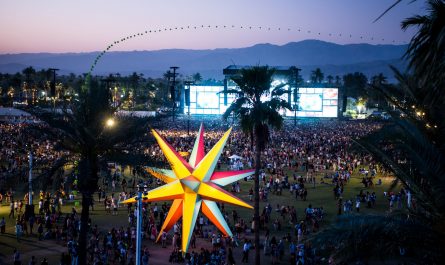 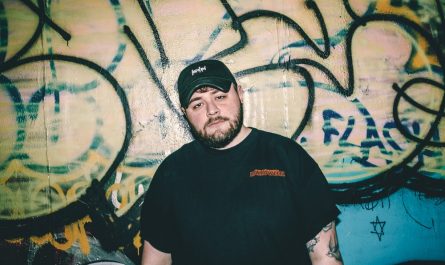 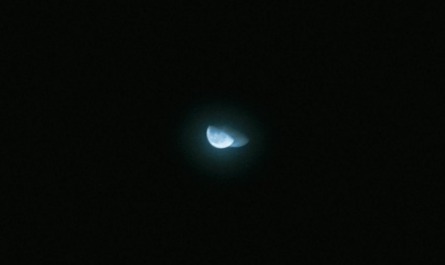 TWO LANES Travel To The Moon With ‘Another Time’