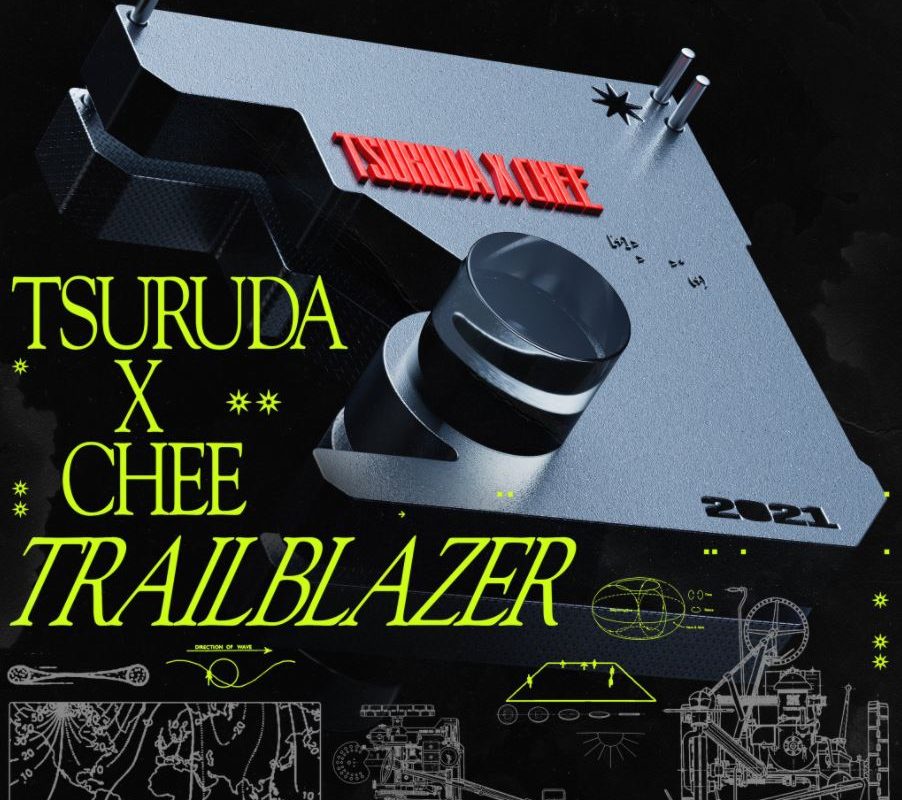 As two of the most talented producers in the bass scene, it’s almost surprising that Chee and Tsuruda had not collaborated on a track before today. However, with the announcement of their co-headline Trailblazer tour, many started to wonder if the two stars had been working on something together, and to the delight on many, Chee and Tsuruda have released their first joint work, ‘Trailblazer,’ today via Deadbeats.

Aptly titled after the creative minds behind the beat, ‘Trailblazer’ is a flawless combination of both artists’ sounds, demonstrating their ceaseless forward-thinking beat-making abilities. Chee’s sinister soundscapes paired with Tsuruda’s crisp flow provide an eerie introduction to the piece, with effects and textures quintessential to both interwoven for the duration the track. Stabs of menacing bass contrast the meticulous vocal sampling, giving ‘Trailblazer’ an intriguing hip hop appeal without removing the undeniable banger energy sprinkled throughout. The chemistry between Chee and Tsuruda is truly unmatched.

Chee states that ‘Trailblazer’ is “the first track from Tsuruda & I as we head on the road for our Trailblazer tour,” and the fact that he explicitly states first has us antsy for the potential of more this madness. Don’t miss ‘Trailblazer’ below. 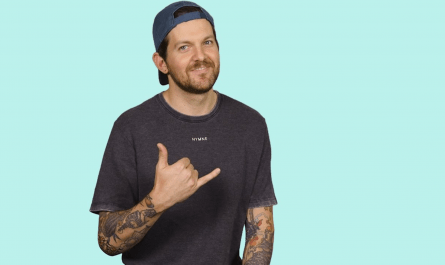 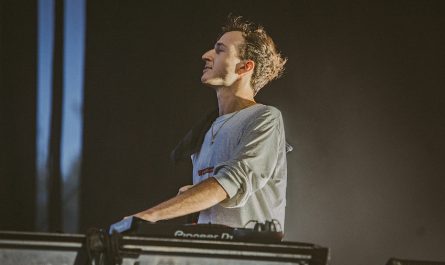 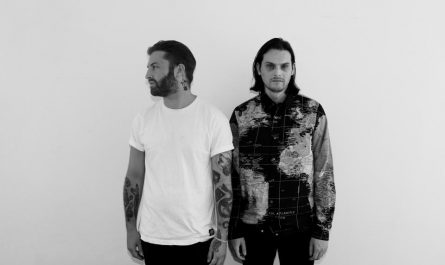