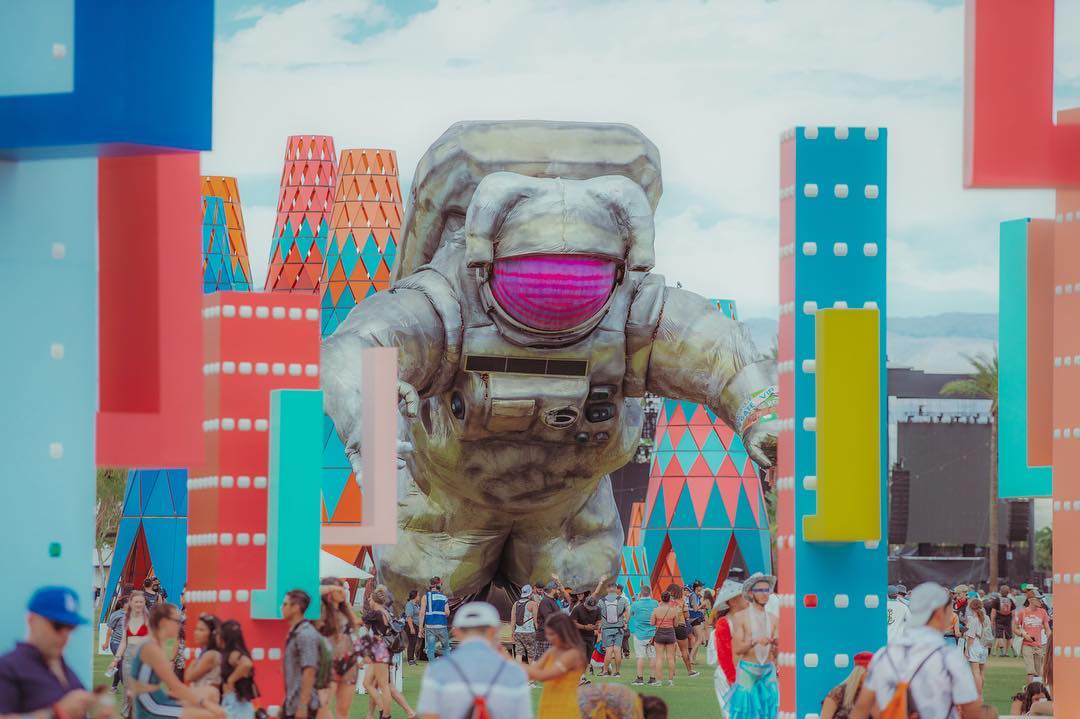 Festival-goers are mourning what would have been the first weekend of Coachella. Originally scheduled for April 10th-12th, Coachella has since been postponed until October due to the COVID-19 outbreak. Fortunately, Coachella has creatively brought the festival to screens across the globe thanks to their new documentary. Encompassing Coachella’s history from 1999-2019, Coachella: 20 Years In The Desert features behind-the-scenes footage, exclusive interviews, and key performances by Billie Eilish, Kanye West, Daft Punk, Travis Scott, LCD Soundsystem, Rage Against The Machine, Swedish House Mafia, Björk, The White Stripes, Madonna, and more. Coachella: 20 Years In The Desert has premiered today on YouTube and will be available to stream for free. Watch the full documentary below. 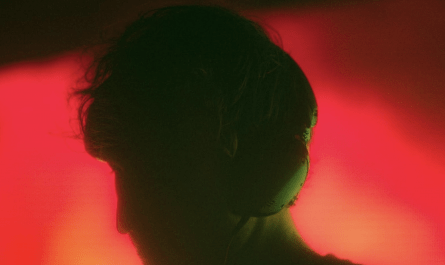 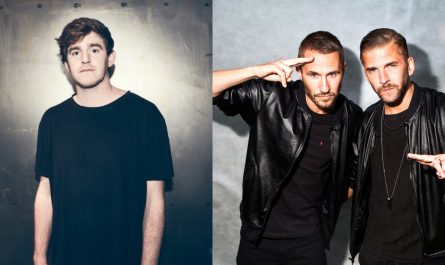 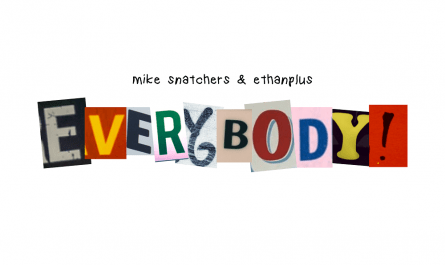