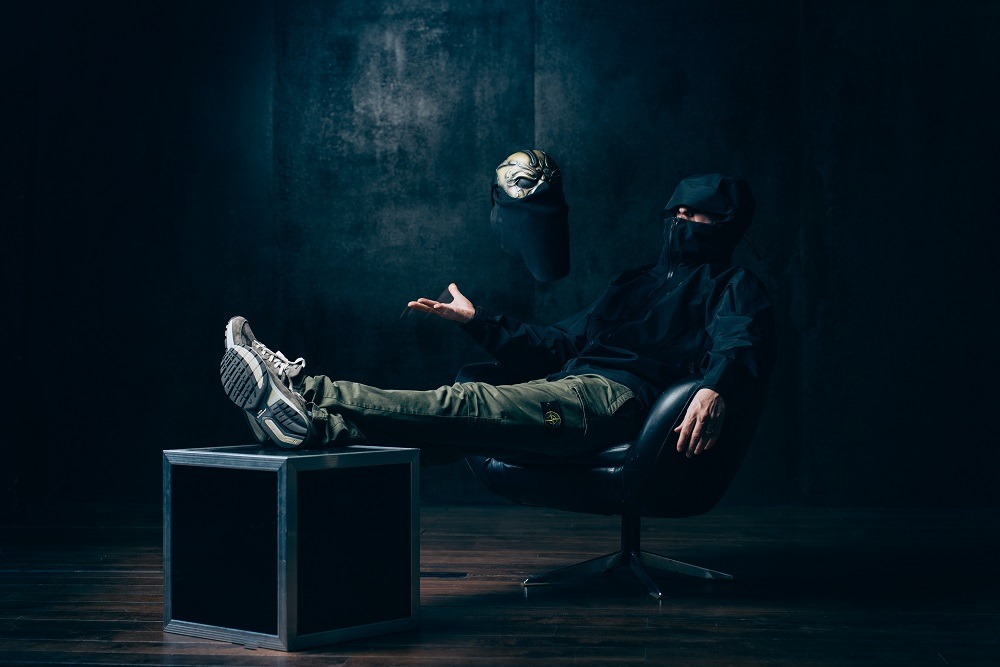 The trap king is back. With the release of his third album Trinity, UZ is here to remind us of his greatness. Building upon the success of Layers and The Rebirth, his latest offering is his longest, most diverse and well-refined to date. Across 15 tracks UZ showcases his range, moving from classic trap, to grime, rap, bass and more. Every track bleeds with his signature sound despite the wide-array of collaborators. Producer-focused albums can often be either disjointed or repetitive; Trinity is far from both. Expertly sequenced, impeccably produced and devoid of skips, this project raises the bar.

I started working on Trinity about one and a half years ago. I have always been a prolific artist but I really wanted to take my time on this last album. I have been writing music under the influence for the past 15 years or so but fortunately I became totally sober almost 2 years ago, so this was going to be a different approach to the writing process.

My vision became clearer than ever and I decided to focus on what I really wanted. As you may already know I have been producing music under 3 different aliases during the past 20 years but those 3 different personas never really crossed paths. Plezier is my strictly melody driven UK house project, DJ Troubl is a technical turntablist and UZ is the masked underground trap producer. Why not mix them all? Well that’s what’s happened on Trinity. Trinity is the perfect concept for this record because of all its different meanings: 3rd album, 3 aliases influenced by 3 cities where I’ve lived which is associated with each alias (Paris / London / Los Angeles). It represents the Past / Present / Future of my career not only as UZ but as a whole artist.

All features on the album are artists I respect and not forced collaborations: From UK trap innovator HUCCI to Billboard Top 10 producer DECAP, Quality Goods Records favorites UNKWN, Bishu & more, I have also incorporated many hip-hop tracks with incredible rappers and grime artist. – UZ

UZ has a knack for bringing listeners into his world; creating soundscapes that fill the room and leave your mind and body fully consumed. ‘Monster’ puts this on full display with a slow-burning intro and deep bass that is engulfing. The drops are sinister and snapping bringing the classic Trap Shit energy that put UZ on the map while packing fresh sound design. The result is a reminder that eight years after his debut, no one does it better.

Instrumental focused tracks are what UZ built his empire upon and there’s no shortage of incredible beat-based cuts on the album. In addition to ‘Monster,’ ‘Contrast’ with UNKWN serves as an exhibition of minimal mastery, while ‘Rainy Days’ alongside DECAP takes knock to new levels. If that wasn’t enough for the die hard trap heads, ‘Danger’ is about as classic UZ as you can get. Add in the previously released ‘Bang Bang’ and ‘Awakening’ with HUCCI, and you couldn’t ask for much more. But that’s just one dimension of the multi-faceted project.

Trinity is packed with vocal features leaning strongly into rap and even exploring the realm of grime. Vinny Virgo delivers aggressive bars over a drippy beat on ‘Enormous’ that also sees UZ getting back to his turntablist roots with some serious scratches. Getting in touch with his time in the UK, ‘Suffering Suckatash’ sees British emcee Snowy barring over a video-game inspired grime beat. Looking for a further rap fix? Peep the relentless previously released ‘I Can’ and the new rap swag of ‘No Trust’ with Somber.

Easily switching from trap to rap, it’s when we see the two are intertwined that may be the brightest spots of Trinity. We’ve been eagerly awaiting the extended version of ‘Fire’ since UZ’s FUXWITHIT Guest Mix, and it has proven worth the wait. Half hustling rap anthem, half trap beast, this one manages to be monstrous and addictive; a deadly combination we can’t get enough of. Bringing a similar energy is the Holly and RIKKDARULAH $K collab ‘Rockstar.’ The raps move from clever wordplay to in your face party bars. The drops are disorienting, deep and pulsing. This one is set to destroy shows whenever they are back.

Giving the album its final facet comes the vibey direction of ‘Demons’ and the title track. The former sees UZ connecting with Brothel for a work that’s hauntingly beautiful, rich with emotion and devoid of vocals. The percussion drives it forward while the textures deliver a rich listening experience. ‘Trinity’ closes things out with a melodic, bittersweet soundscape. There’s a triumphant feeling in the drops but also an air of melancholy. With Trinity being labeled as his final album, the closing almost feels like a victory lap and ride off into the sunset.

It’s unclear what’s the future holds for UZ but what remains abundantly obvious is that the producer has reclaimed his throne with Trinity. 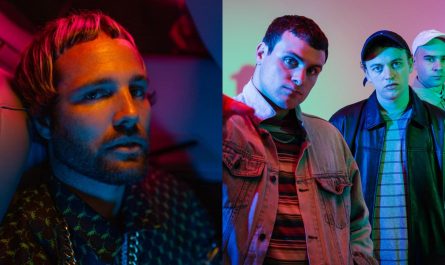 What So Not Teams Up With Australian Rock Band, DMA's, for New Collab, 'The Change' 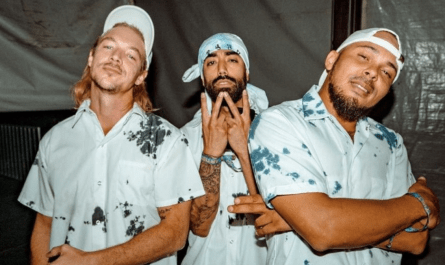 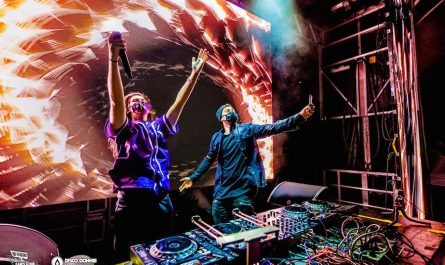 Adventure Club & Kaivon Bless Us With A Welcomed Collaboration