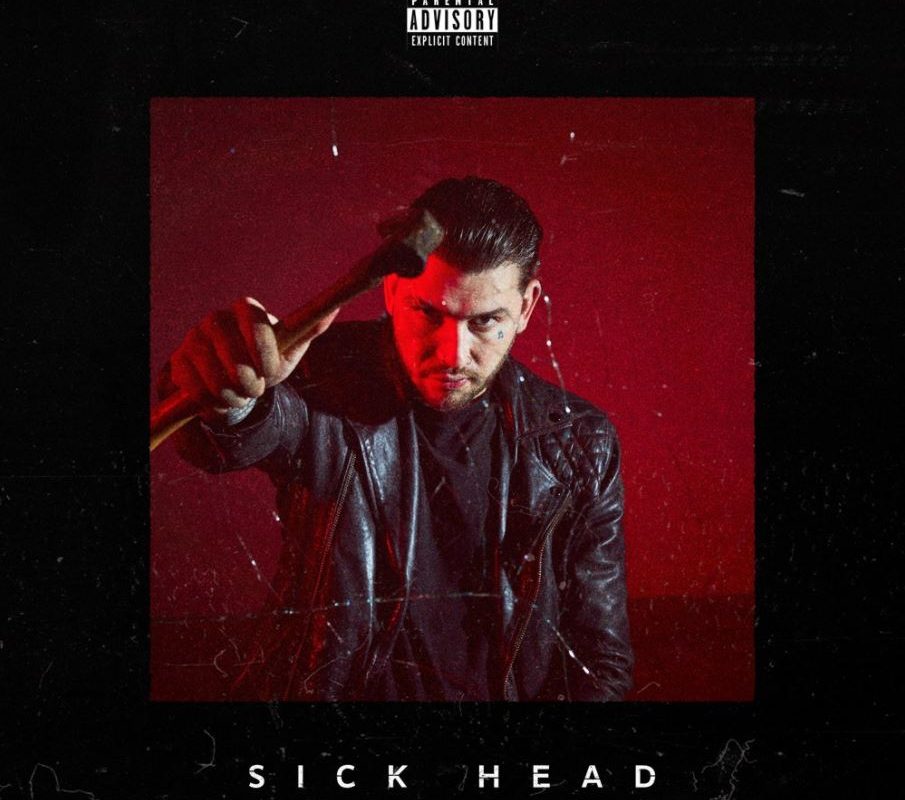 All good things must come to an end. With recent developments in dubstep and bass music in general, lines are being blurred, genres are forever evolving, and the need for separation between styles is no longer relevant. That being said, Never Say Die announced the termination of their Black Label imprint earlier this week, and while the news came as a shock to everyone, the reasoning behind it is extremely logical. Originally birthed to host heavier dubstep subgenres, the recent boom of future riddim and more melodic elements in dubstep has overshadowed the distinction between the main and sister labels.

Never Say Die tell us that they “will continue to shine a light on up-and-coming talents provided – as always – that the music is right. All the sounds and styles that Black Label represents will be supported by NSD as well.” Frankly, that is the most important part for us as Champions of the Underground, and for the scene as a whole.

Fittingly, Never Say Die: Black Label’s final track comes from Trampa, the artist who kicked off the madness way back in 2014. Through a looming soundscape, barking synths and low-pitched samples, ‘Sick Head’ is a piece that embodies the essence of Black Label, giving the imprint a proper send-off. As an artist who has remained at the helm of heavy dubstep for years, Trampa demonstrates exactly why he’s stayed at the top in ‘Sick Head,’ delivering a flow that is sure to send festival crowds ablaze upon their return.

We’d like to extend a massive thank you to Never Say Die: Black Label for what they have done for the scene, and we’re excited for what the future holds for Never Say Die. Don’t miss the emphatic ‘Sick Head’ as well as the label’s official statement on the matter below.

Tomorrow marks 7 years since the very first Black Label release. The next will be our last 🐍 pic.twitter.com/DPArhwYJOL 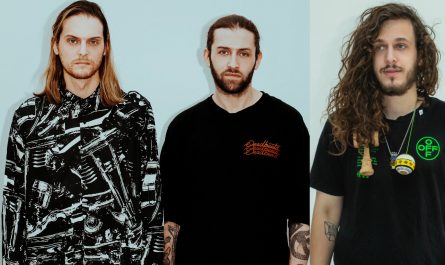 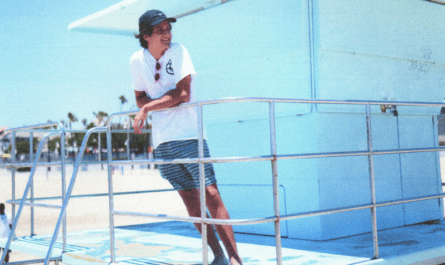 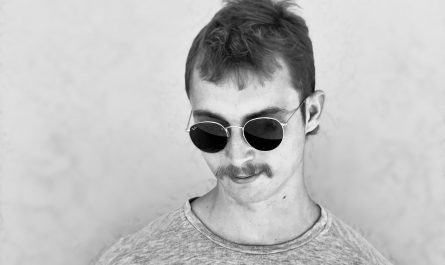