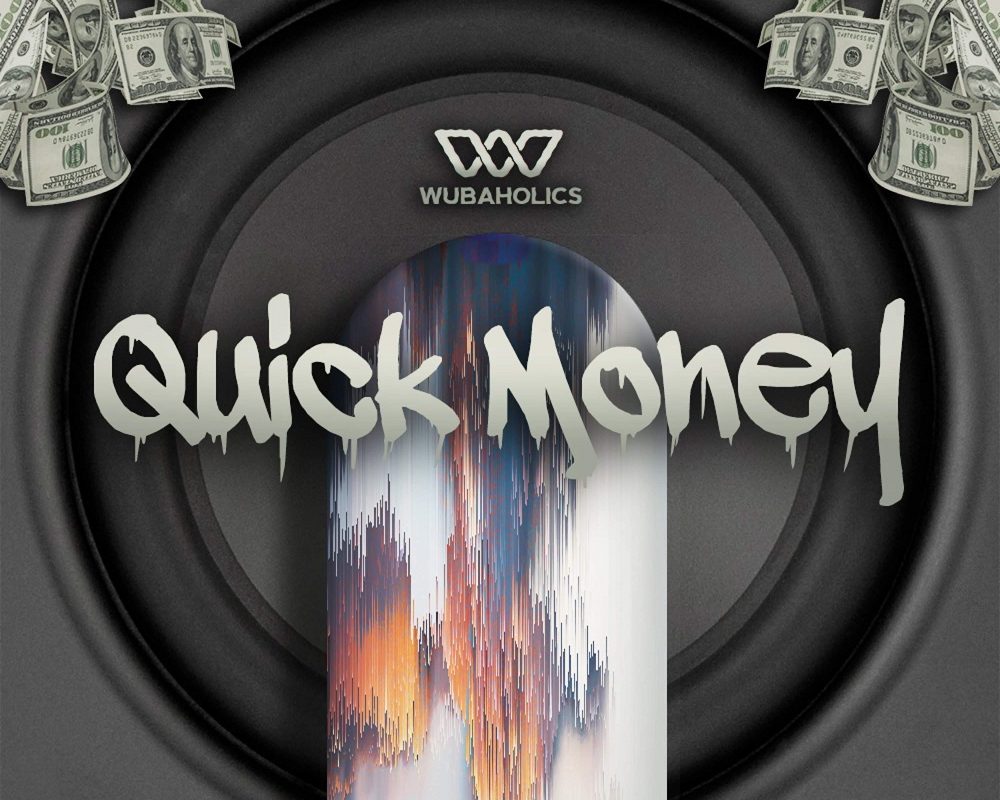 There’s no question that the underground bass scene is flourishing right now. One platform that seems to be consistently connecting the bass community with some of the most exciting young talents in the scene is without a doubt Wubaholics. It’s only right that Wubaholics puts us on to two of the most mind-bending talents out of Canada, TOFA, and INNOCENT. These two have quickly found a sound of their own in a surprisingly quick fashion. In a little over a year, these two have crafted a unique sound with a foundation in minimal experimental bass with a heavy emphasis on sound-design and hip-hop-influenced percussion elements. There’s no question these two are a force to be reckoned with in the underground scene, so it’s only right we premiere their new collaboration, ‘Quick Money.’

Right out the gate, we’re met with this rattling sub lead layered with a classic west-coast hi-end synth to set the tone. Soon after this syncopated hip-hop beat takes hold of these aforementioned elements in the intro before being joined by a heavily echoed vocal that perfectly complements the overarching old-school west-coast feel of this record. Throughout the remainder of the track, we’re met with various hectic arrangements of pieces of this banger. One’s things for sure, this is a guaranteed three and a half minute head-bopper of a track. Don’t miss this one, stream the whole thing down below! 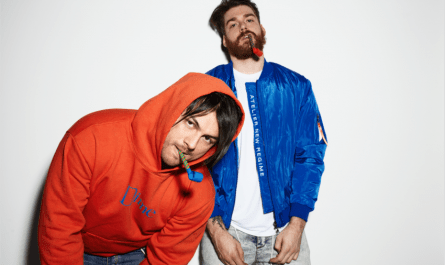 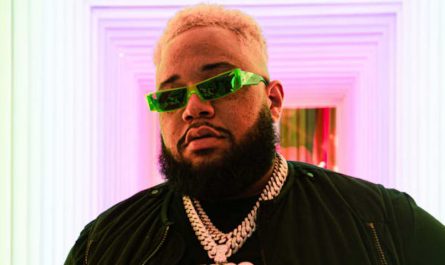 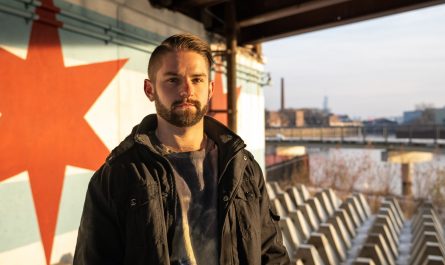