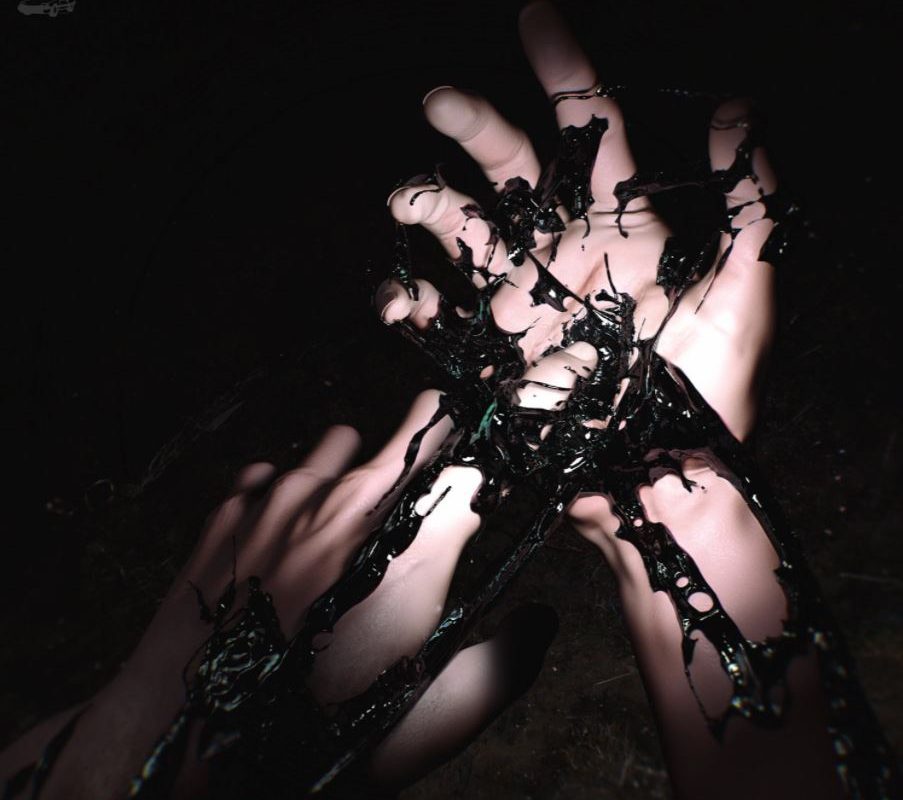 Few producers can brag about getting support on their bass tunes from legends such as Noisia, while also releasing one of the catchiest house songs of the year on a label such as bitbird. As a constant source of unbridled innovation, Posij has slowly made his mark across various realms of electronic music, refusing to conform to genre expectations and always executing at a top tier level.

Looking to expand his horizons into the North American scene, Posij now makes his debut on the boundary-pushing MAD ZOO with ‘Blood,’ this first single from his upcoming project on the imprint. A mechanical brute tailored for the darkest hours of the night, ‘Blood’ tells a strange story of gore and grunge. In the words on the Groningen-based artist, “I wanted to make a heavy track with a weird intro, the intro is 2 robots and a soldier going through the rain forest, until they get attacked, the bass morphs into different scary animals. ” Take that description as you will, but the one certainty with ‘Blood’ is that it’s downright filthy. From the ominous introduction, to the comical pre-drop vocal, to the spectacular contortions of bass that make up the meat of the track, Posij has concocted something special in ‘Blood,’ and we can’t wait to hear what else he’s got in store. Don’t miss it below. 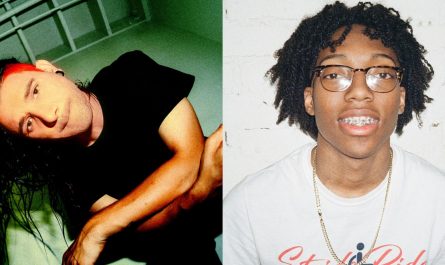 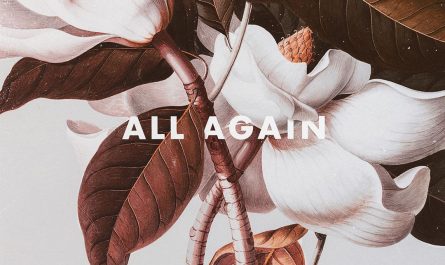 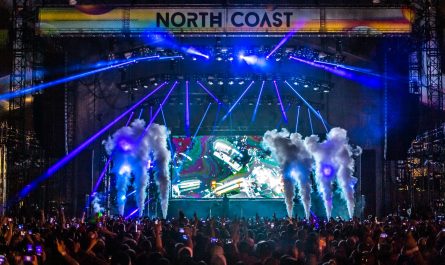