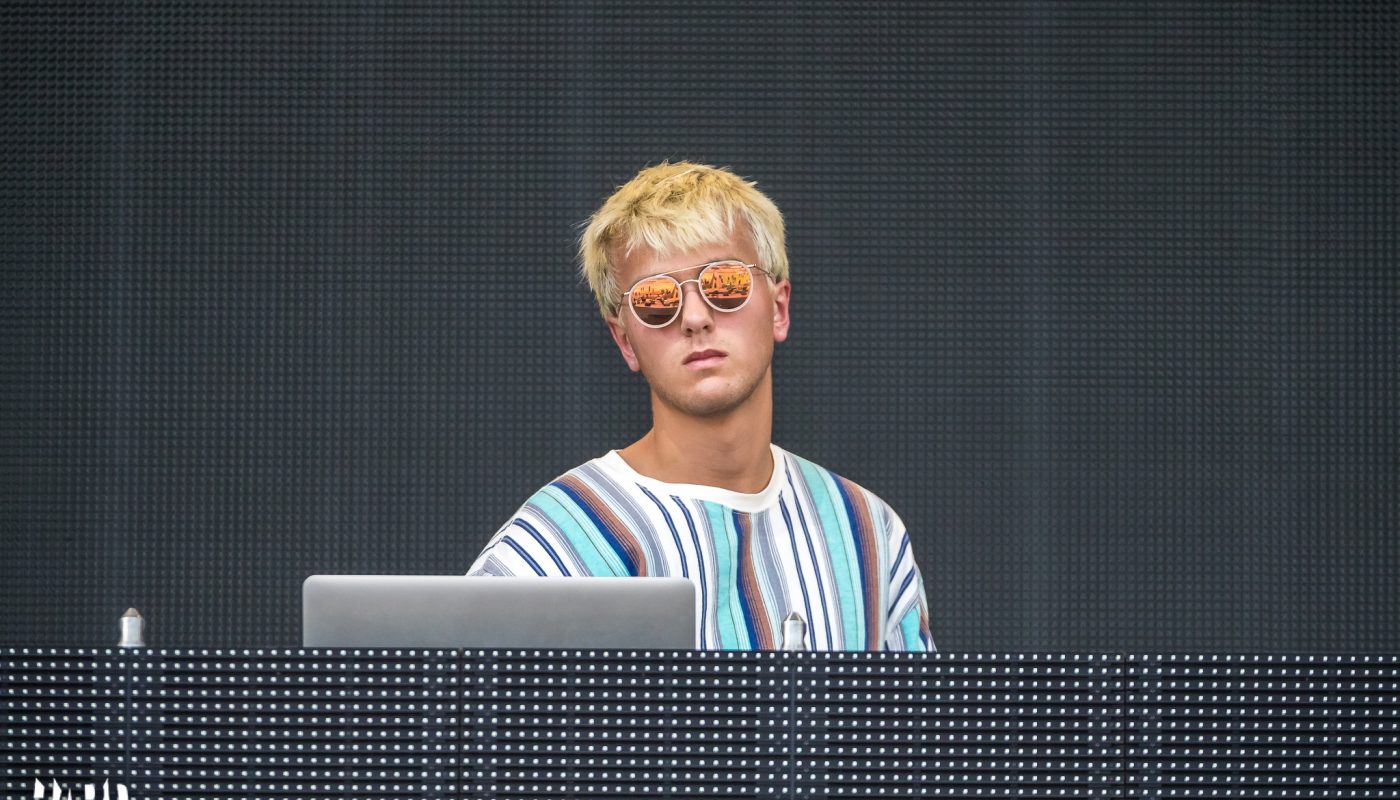 pluko is aiming to take you “Higher” with his new single featuring Panama. The creativity seamlessly flows between both parties as they’ve created an uplifting blend of indie electronic that will keep you hitting replay for days to come. With only two years of practice, the 19-year-old pluko has gone from performing in his bedroom to performing on the main stage. Hailing from the small town of Hollidaysburg, PA, pluko has racked up over 50 million plays across platforms since securing festival slots at major festivals in North America such as Coachella, Firefly, and HARD Summer. Using gleaming synth-work and a slow, rhythmic drum beat, pluko lays a blissful musical bed for Panama’s harmonious vocals as the track progresses towards moments of pure euphoria. Stream “Higher” below. 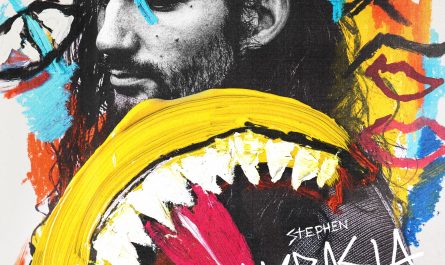 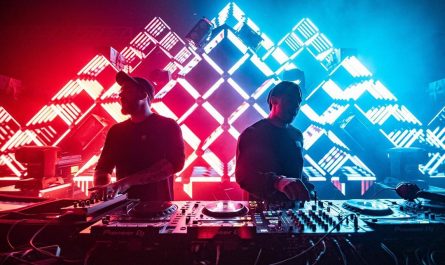 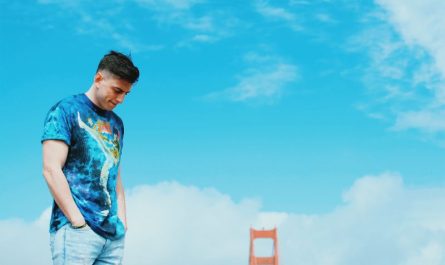