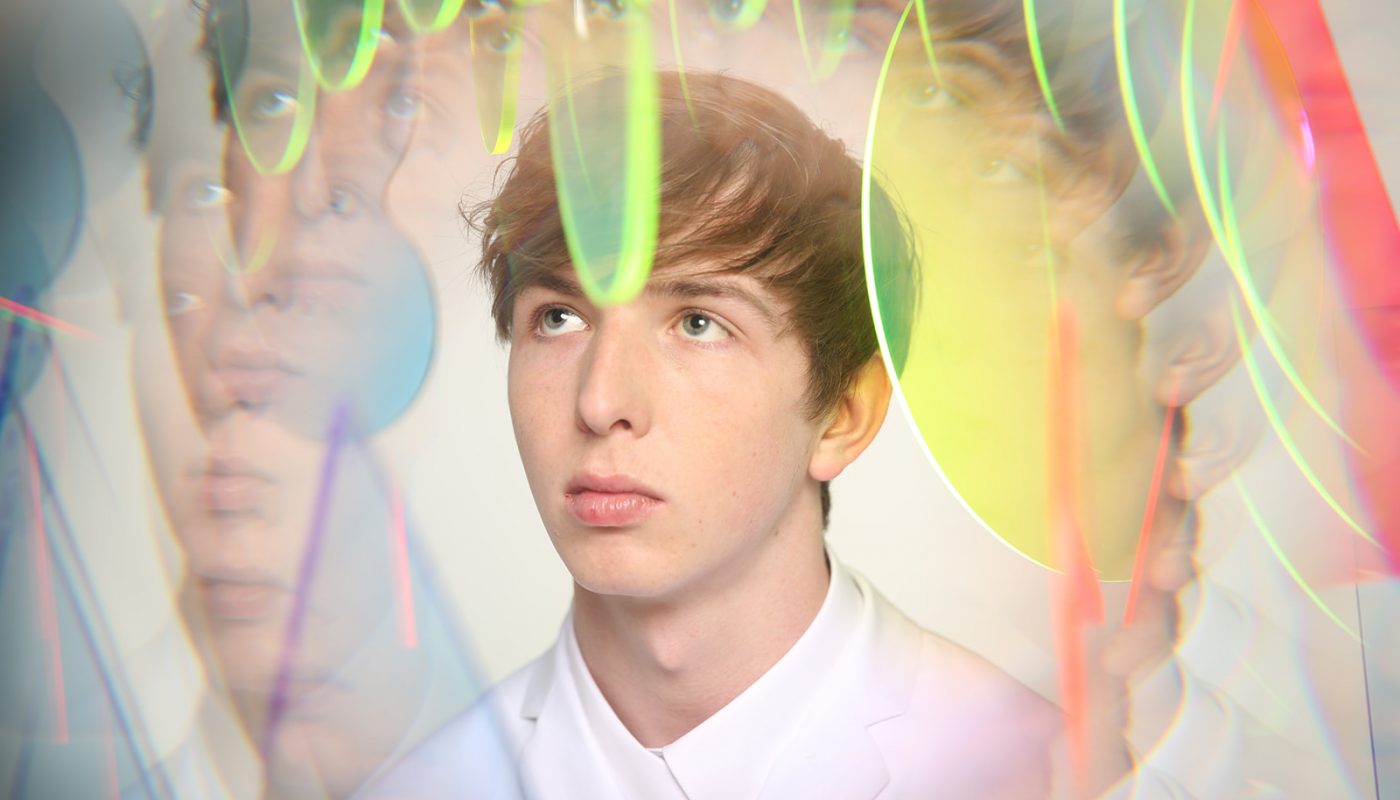 Whethan‘s highly anticipated debut album Fantasy has been a long time coming. A glorious 14-track adventure from start to finish that took about three years to make, Fantasy exceeds expectations with an incredible feature list of artists like Oliver Tree, RL Grime, STRFKR, Grouplove, and more to compliment Whethan’s unique and versatile style. Showcasing seven new productions to add to his previous album singles, Fantasy packs a dynamic punch with a mix of dance anthems, trap heaters, and chill grooves.

“Fantasy is getting on a spaceship and teleporting anywhere your dreams can imagine. I grew a lot while working on the album over the last 3 years and you can hear it through the different styles and feelings on each track.” – Whethan via Twitter

Listen to Fantasy now and let us know which songs are your favorites in the comments. 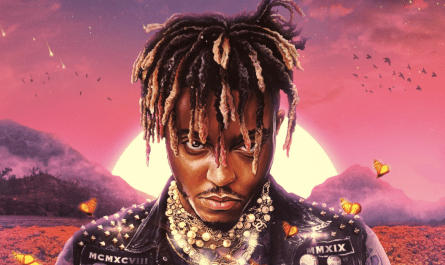 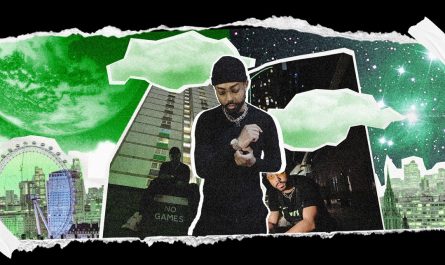 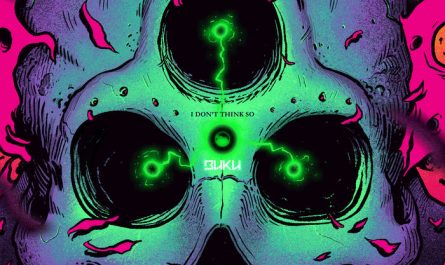 Buku Shares The Funk With ‘I Don’t Think So’