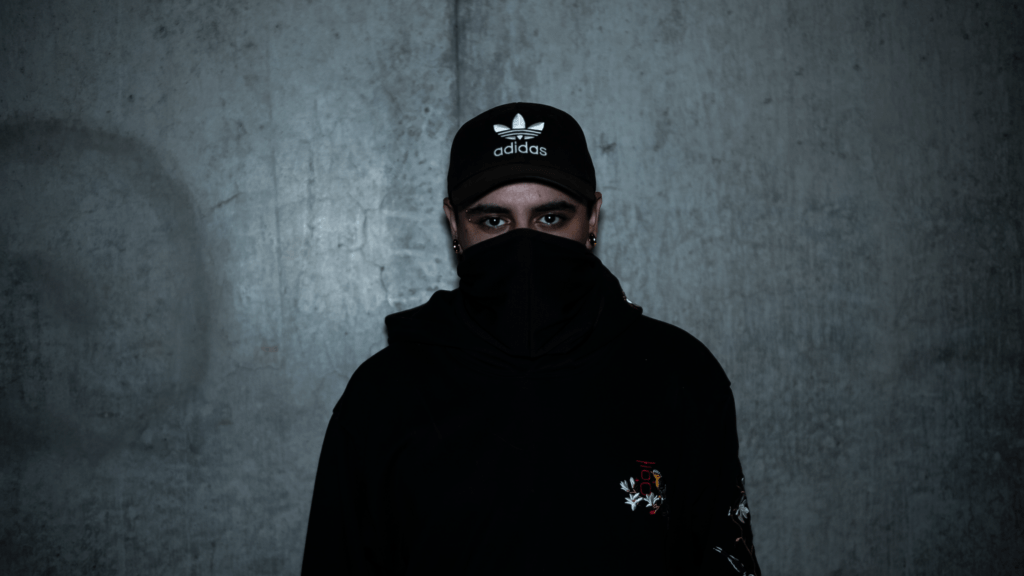 Kumarion has proven in a short amount of time that he’s a force to be reckoned with in the bass music scene. Today the trailblazing producer has delivered on more heat, this time coming in the form of an impressive two track EP via WAKAAN. As you’ll hear below, Kumarion leans into a more experimental sound here and we’re loving the prevalent Eastern sonic influence running through the project. Stream the tunes via Spotify below and read what the artist himself has to say about the inspiration behind this release as well.

Resonate and Shaman are both written with an eastern-world flare to it. Resonate is a more up-beat tune where I exploit the resonance knob on the filters to get different harmonic tones of the same note. Shaman is a darker tune where I use a repetition of the same sound design patch but run through different distortions to get unique version in each individual section.” – Kumarion 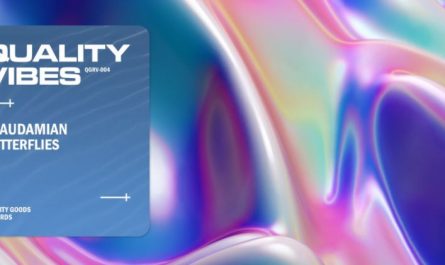 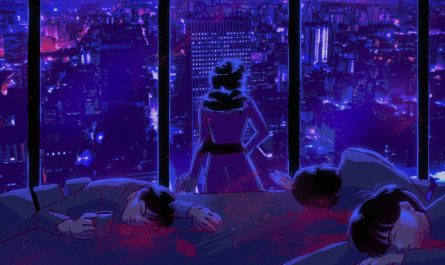 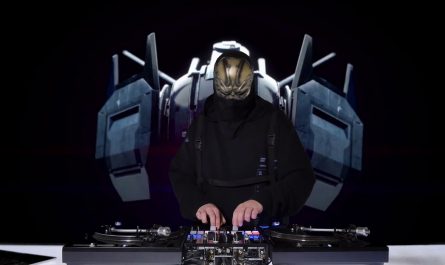