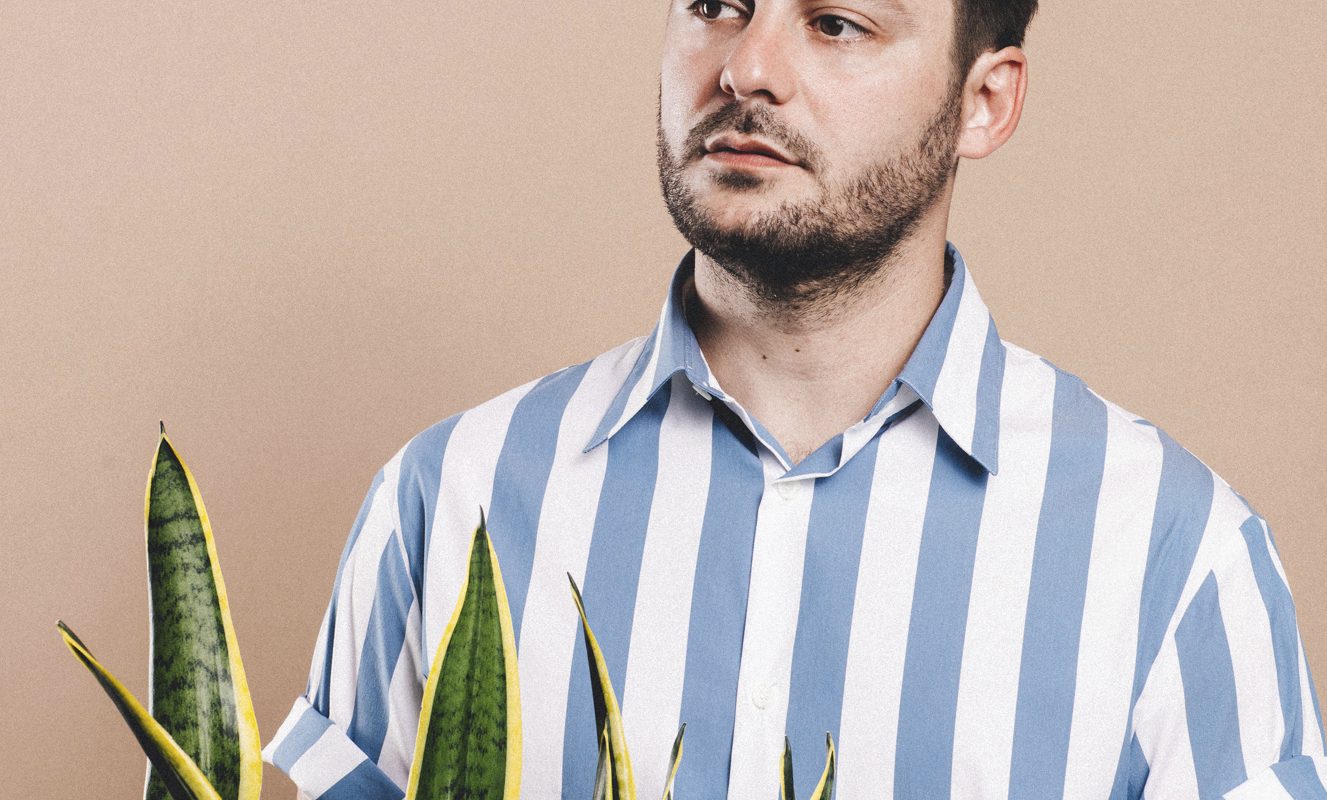 Following his stunning collaboration with Boombox Cartel, Oakland-based producer KRANE is blessing us with a fresh futuristic single to jump-start the weekend. A perfect combination of cutting-edge synths and B. Lewis’s fiery R&B vocals, KRANE’s new single “Only One” thrives with a rolling future bass soundscape that makes us wonder about what other goodies he has in store for us as he prepares for his next album.

“Me and B. Lewis have worked together a long time, across tons of genres and styles of music. I’ve personally never worked with another producer with so much range and talent. This one came out tremendously quickly-it just flowed.” – KRANE

Enjoy and stream “Only One” below.

LISTEN: KRANE Links With B. Lewis For Sultry Single “Only One” 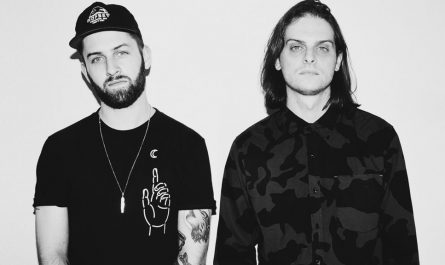 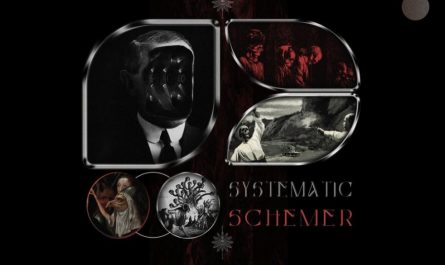 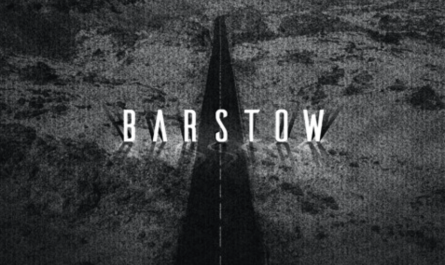 jordnmoody Serenades The Desert With ‘BARSTOW’