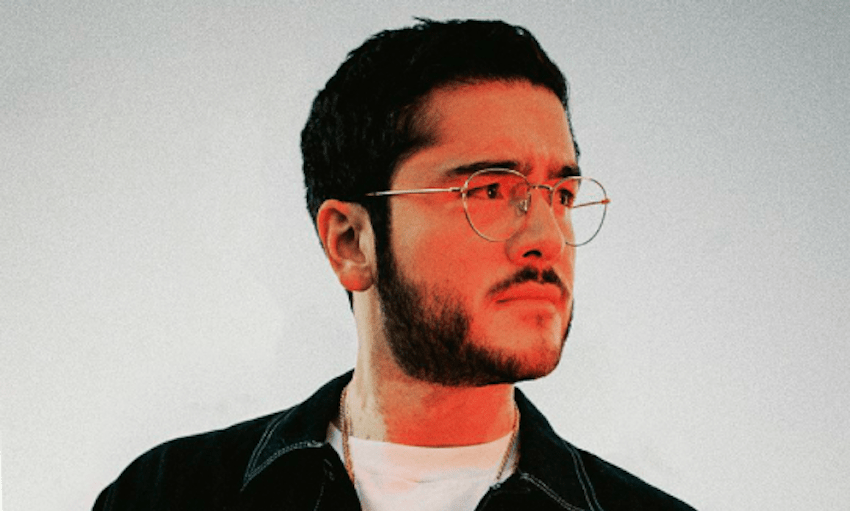 Earlier this week, Boombox Cartel left fans buzzing when he announced that his highly anticipated Cartel II EP was finished. Quickly following the announcement with a fresh release of new music, Boombox Cartel is back and linking with Moody Goody for a deliciously dark single. A small preview of the new music to come, “Shadow” featuring Calivania sees Boombox Cartel and Moody Good’s unique production styles merging seamlessly to create a sinister banger just in time for festival season. Keep an eye out for more news on Boombox’s Cartel II EP as the release date gets closer and stream “Shadow” now. 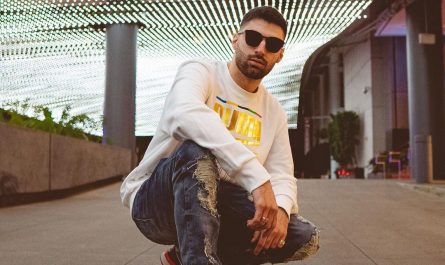 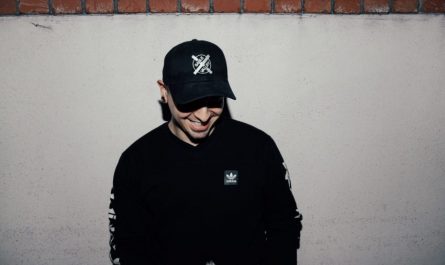 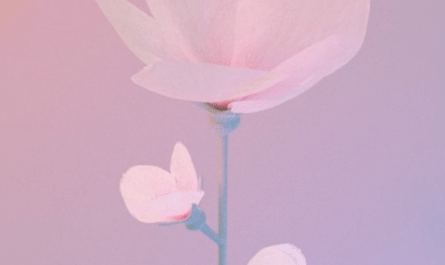 HYPERDAZE Washes Away Negative Thoughts With His ‘MIND COMPANION EP I’