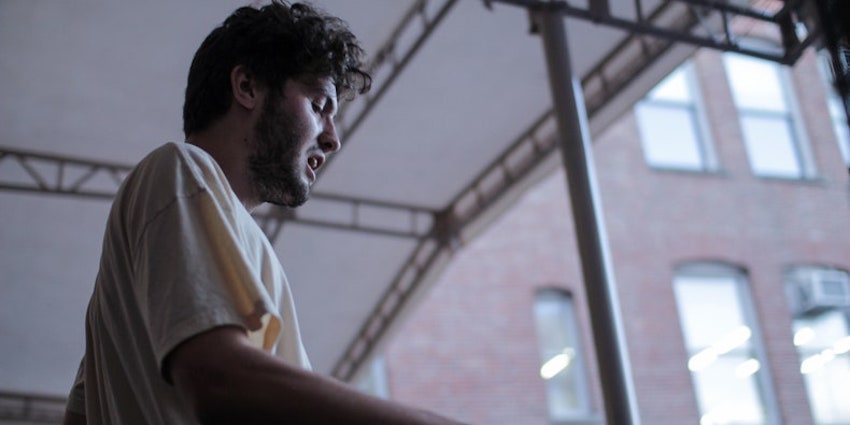 We’ve been anxiously awaiting new music from Baauer ever since he started teasing us with cryptic videos on Instagram last week. While we had a hunch this meant a new album was coming, we couldn’t be sure – until today, as the Philadelphia producer announces Planet’s Mad. It’s the first full-length project from Baauer since his debut effort Aa back in 2016, and it’s slated for release this summer on June 5th. If that wasn’t enough good news, we’ve also been treated to two new singles, “PLANET’S MAD” and “MAGIC,” from his upcoming album. Stream both tracks below and be sure to pre-save the anticipated LP on Spotify here. Baauer is back, baby!

From the start, nobody knew what to make of it. It looked like nothing anyone had ever seen. Scientists rushed to study it, artists to capture it, mystics to worship it. They all thought they could know it, claim it. But the longer you looked at it, the more it would change. By the time they thought they had figured it out, it was something else. I tried to take a picture that first day, but the photo just came out black. All we knew was that it was here now. And by the second day, as it hung there in the sky, iridescent and massive, it suddenly seemed familiar, even friendly. And we knew its name, we woke with it on our minds like a strange dream. It was a message, one word: BAAUER. 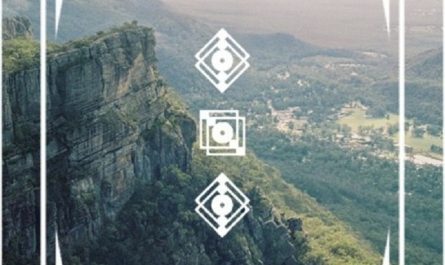 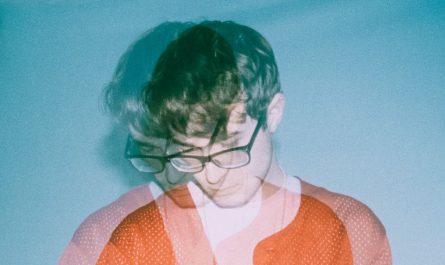 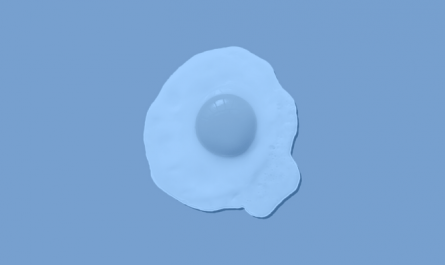