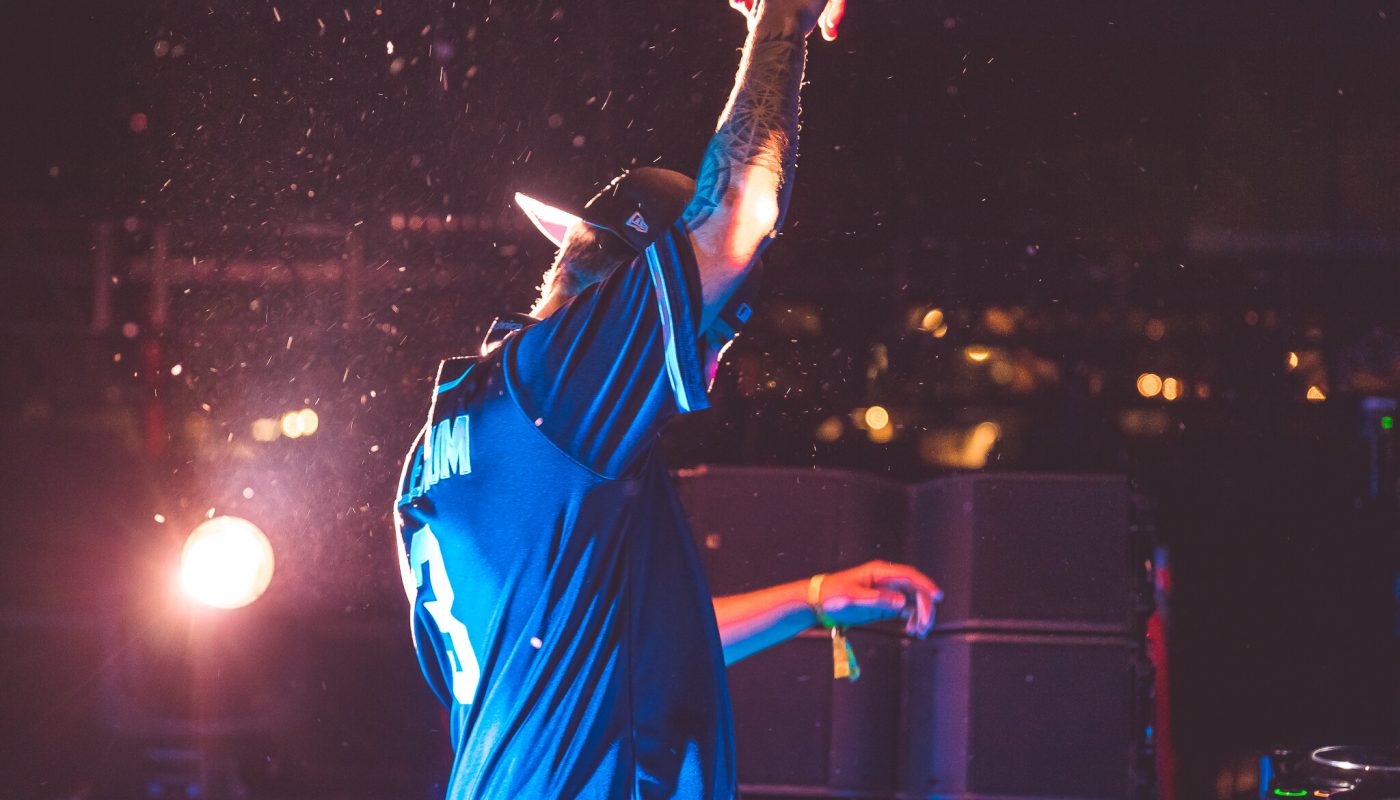 For months, fans have patiently waited for the release of Illenium‘s official ASCEND remix pack. After being teased with Blanke’s remix of “Pray” and Tiësto and Travis Barker’s remixes of “Good Things Fall Apart,” the ASCEND remix album has arrived in full. Comprised of 24 glorious remixes, the ASCEND remix collection features an all-star lineup including WHIPPED CREAM, Snakehips, SLANDER, Drezo, ARMNHMR, Midnight Kids, Blunts & Blondes, MEMBA, Crystal Skies, Last Heroes, and more. Standouts amongst the pack include Ryan Hemsworth’s “Every Piece Of Me” remix, Nurko’s revision of “Take You Down,” and CloudNone’s “Sad Songs” rework. Stream the entire ASCEND remix album below. 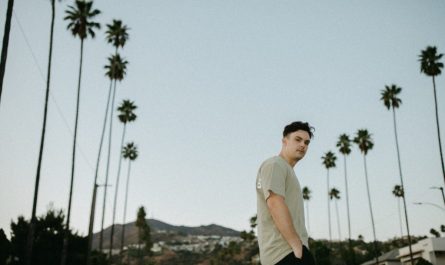 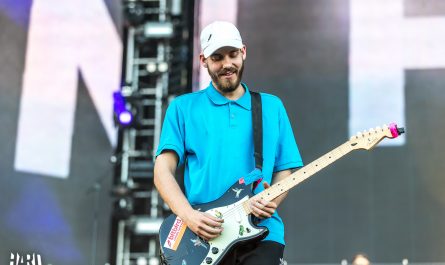