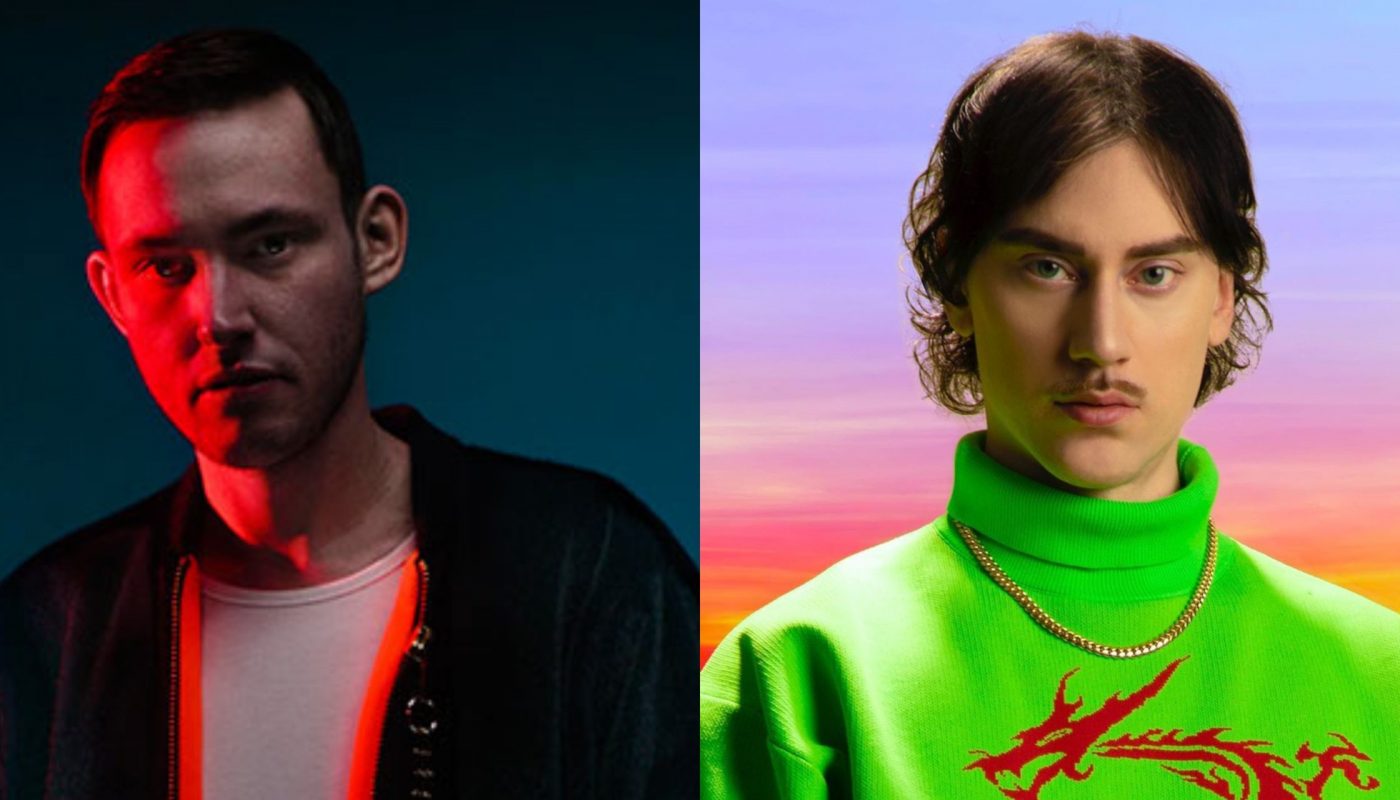 Just when you thought the return of TNGHT was enough to quench your thirst, it appears as though Hudson Mohawke is making a comeback of his own. Today, Hudson Mohawke has made an appearance on Jimmy Edgar‘s newest single “BENT.” What began as an initial loop by HudMo quickly budded into an experimental hybrid of trap and electronica. Originally premiered during TNGHT’s BBC Radio 1 Essential Mix, “BENT” is described by Edgar as “a Detroit meets London 21st Century sonic exploration.” Filled with off-kilter, metallic sounds and eccentric, trippy melodies, “BENT” beautifully merges Edgar and Mohawke’s eclectic styles. Hopefully, this is just the first of many more appearances by HudMo this year. Straem “BENT” below. 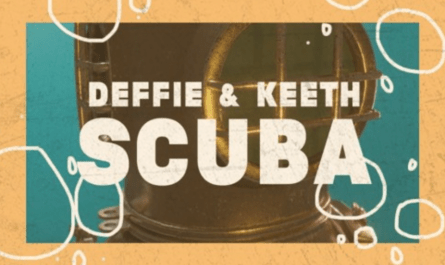 Keeth. And Deffie Dive Into Uncharted Waters With ‘SCUBA’ 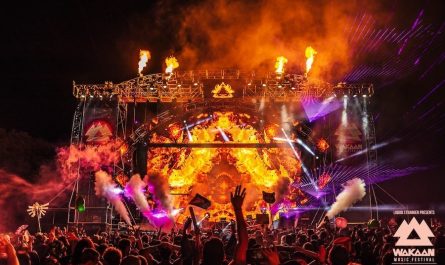 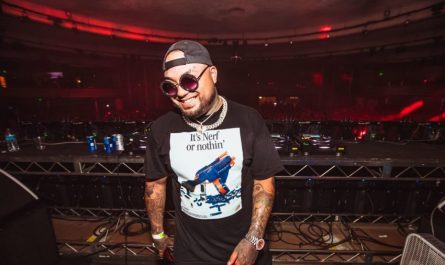