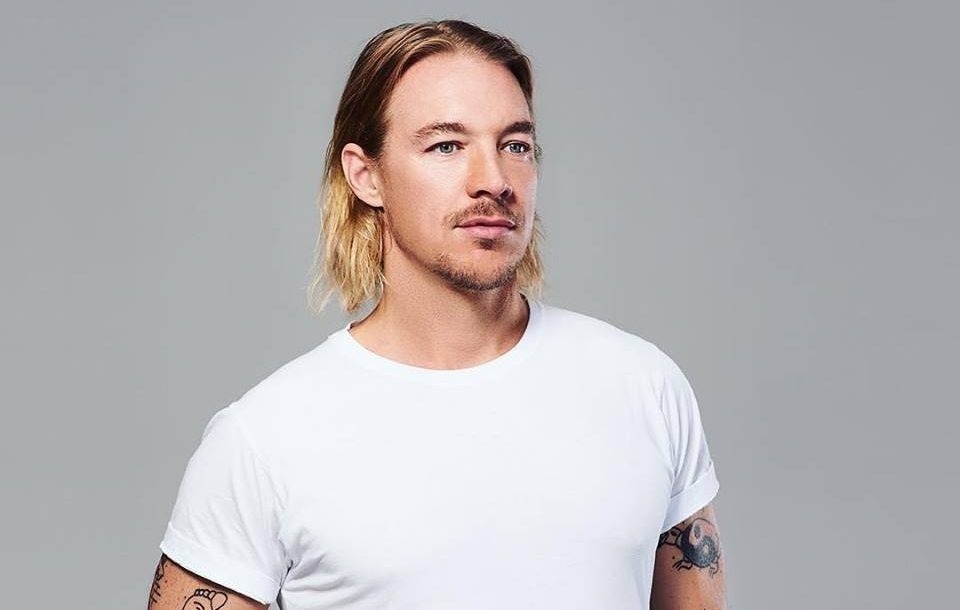 At this point, Diplo has done just about everything. He’s created numerous side projects, started multiple labels, and even had a TV series based on his life (RIP What Would Diplo Do?). Well, now Diplo is going one step further. Today, Diplo announced that he will make an appearance in the upcoming film The High Note. Out Friday, May 29th, The High Note is a musical drama that will feature Diplo as a studio producer named Richie Williams. This will mark Diplo’s first appearance on the big screen, and probably won’t be his last. Watch the promo clip below. 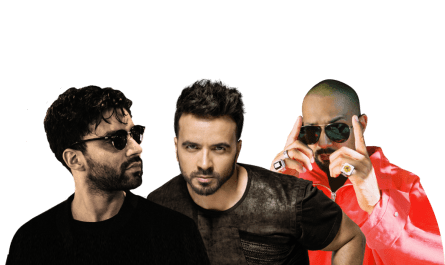 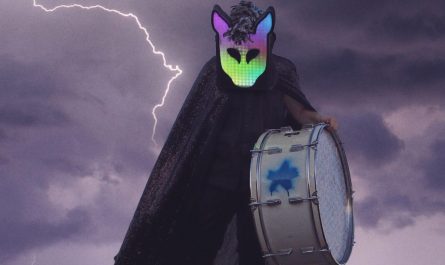 LISTEN: Slow Magic Releases Euphoric New Album, "it's the end of the world, but it's ok" 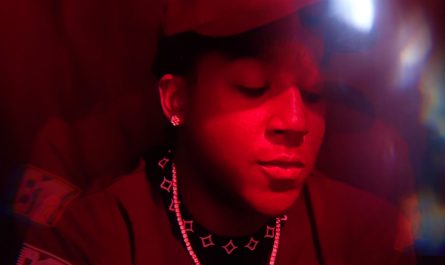