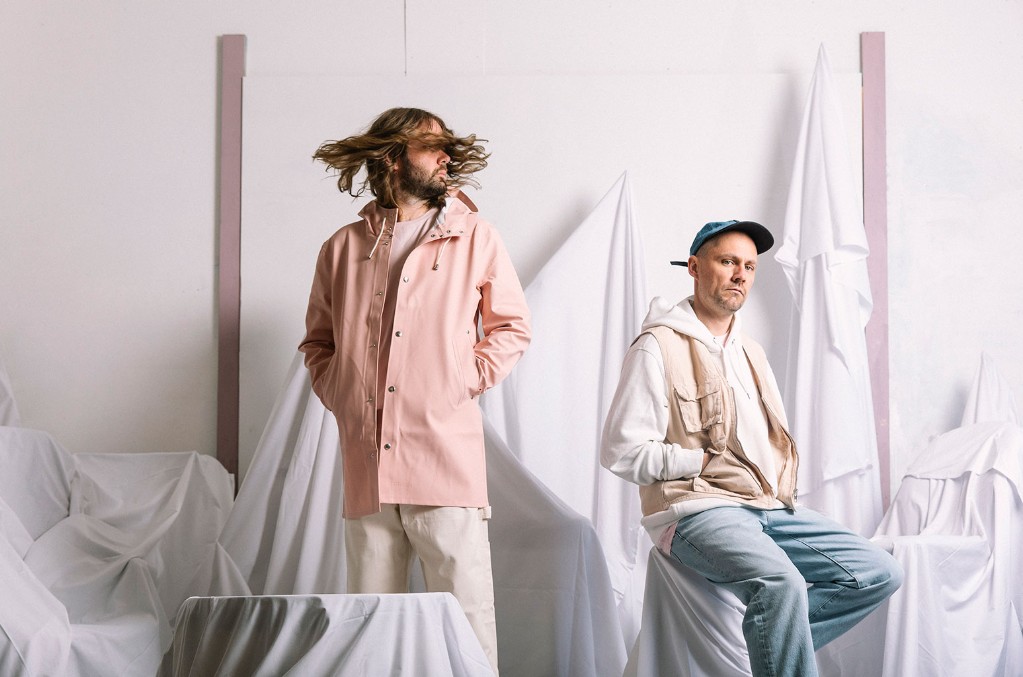 Australian duo Hermitude consistently treat our ears to a plethora of soothing, futuristic soundscapes. For years, they’ve delivered some of the biggest anthems in trap and future bass music. Now delving into more personal goals and ambitions, the duo have just released their latest single “Too High.” The record delivers a gentle bassline that generally drives the track, maintaining an irresistible groove as you are hit with various synth stabs, vocal chops, and delightful arpeggios. Stream “Too High” below.

When you grow up in an isolated town where there ain’t shit to do, a good solution is to form a band called Hermitude, grow a couple of weed plants out the back of ya Mum’s house, pick up the keys to ya Dad’s studio and bunker down from dusk till dawn writing as much music as possible. This pretty much sums up how we started. Two good friends getting high and creating. We’re still keeping that dream alive today and we wanted to put out a song that captures that playfulness of just having fun, pressing record and seeing what happens. I feel like if you had told us when we were kids that one day there would be a dedicated day to everything weed we would’ve called bullshit. But 4/20 is that dream in real life! Weed has always played a massive role not only in the music we make but also the foundation of our relationship so to have a day celebrating that culture and being able to contribute something to it in return is a pretty special thing for us. – Hermitude

Hermitude Return To The Spotlight With “Too High” 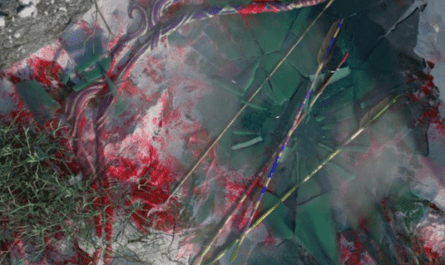 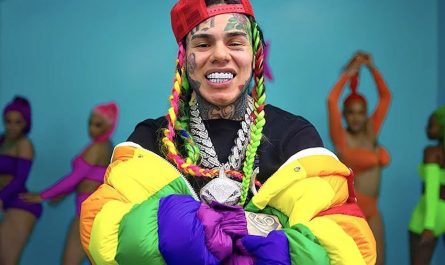 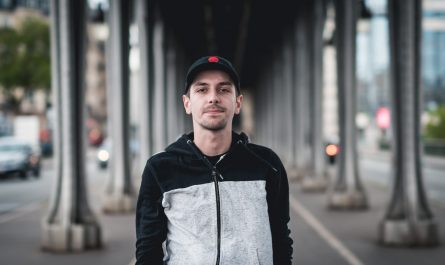