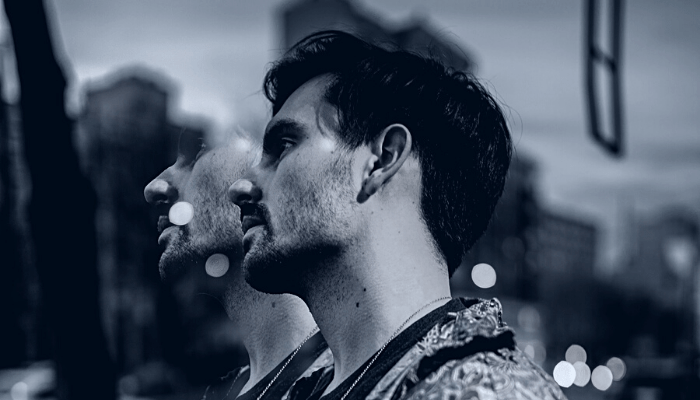 New York-based producer and DJ Sasha Rome has been heating up this year. With a slew of standout tracks including ‘Meridian,’ ‘Communicate,’  ‘Monochrome,’ and ‘Grace,’ his star continues to burn brighter with each release. First making waves as Mir, Sasha rebranded and redirected his sound last year to a funky, upbeat, Indie-house style. The new direction has been paying dividends musically. Outside of his artist project, he is also the Co-founder of Bonsai Collective with capshun, Afrosamuraiist, and Paaus. With so much on the go, we felt it was time for him to bless us with a groovy mix to close out the summer. We also connected with Sasha Rome for an in-depth interview to discuss New York, his evolution as an artist, catering sets to specific environments, and much more. Check out the interview & mix below.

Set the scene – where are we going with this mix?

This set is a mix of my originals and lots of recent disco and house favorites. It’ll give you a good taste for my recent live sets where I play a lot of disco and vibey tracks and end with old skool and harder house tunes.

How’s New York been treating you?

I’ve been here for over 5 years now and it’s been great! The pandemic was tough, but the reopening has been my favorite year here so far. I have a strong, supportive group of friends that I love and I’ve recently been getting a lot of bookings through the help of networking and my managers. It feels like the work I’ve been putting in over the years is really paying off now and I’m thankful to have a supportive team behind me. Biggest shout out to my manager Arielle who has been extremely supportive and is responsible for most of my bookings this year.

What took you from playing guitar to becoming a producer? Was it an easy evolution?

I’ve been playing guitar since I was 15 and I was in a couple bands growing up in my local high school rock scene. I’ve always been off and on with guitar since then and 4 years ago when I was 23 was when I first started producing, all starting with me playing guitar and bass guitar over drum loops. From there I learned about synths, started to learn the basics of production and after a few months realized music was what I wanted to do with my life. It took production for the passion for music inside me to fully blossom.

Tell us a little bit about your role as curator at Bonsai & Denali. What does your role entail?

I built Bonsai from the ground up with Capshun, Afrosamuraiist and Paaus in 2018. My title is a bit vague because I’ve had my hands in many pots over the years. When we started we all did a bit of everything including A&Ring, art, uploading, marketing etc. In 2019 I started hosting Bonsai events in NYC, mostly on my own, and we were able to set up 6 events in NY including a small music festival. During the pandemic Arielle and Tony joined us and now I help mostly on the A&R, marketing and art side although we still all do a bit of everything. I helped create the Denali brand and worked closely with the others on the launch of the new brand which now runs in parallel to Bonsai.

Boats and rooftops have both fit very well with my music and have been a lot of fun.

Boat, rooftop or club – which has the best vibes for your sets? Do you cater your sets based on the environment?

Boats and rooftops have both fit very well with my music and have been a lot of fun. Summer is my favorite season and especially with the reopening this year I’ve been feeling Nu Disco. Disco gives you a carefree and fun feeling and is perfect for the outdoors. I cater my sets to the environment as well as the other performers. It’s important to take the environment you’re playing in into consideration and play off the crowd. I have yet to do a club set this year, but you can expect those to be a bit darker with less disco and more house and UKG tracks.

What’s your favourite memory from this summer?

Opening for Channel Tres must be the highlight of my Summer and probably my career so far. I’ve been a fan of his music for years now and meeting him was my first time feeling truly starstruck. I opened for 2.5hrs before him and closed out with a 1hr set and the crowd was dancing hard the entire time with great energy. A lot of my close NY friends were also there celebrating with me which made the whole night very special.

What’s one goal you’re hoping to check off before the year ends?

I’ve been working hard on my debut album this year, and I hope to finish that within the next few months to be released early next year. It’s my best work yet and the truest representation of what Sasha Rome is about. I think the only thing that could top that would be opening for another one of my idols.

What’s on the horizon for you musically?

My album is my most emotional piece of work yet with cinematic ambiances layered with emotional chords, funky guitars and basslines and soulful vocals. My singles recently have been indie and disco-inspired house. Lots to look forward to 🙂

When you’re feeling lazy or tired take a walk, listen to new music, meditate, exercise, take a nap, catch up with a friend or do anything else for a quick change of pace. Worrying about things you can’t control is just a waste of energy and you’re better off doing anything else.

Do you have any tips for letting go of worries and things beyond your control?

My dad once told me to only worry about what you can control and although it’s easier said than done it’s something I try to always focus on. You’ll learn the most by doing so put your head down and put in the work, always experiment, and try new things. When you’re feeling lazy or tired take a walk, listen to new music, meditate, exercise, take a nap, catch up with a friend or do anything else for a quick change of pace. Worrying about things you can’t control is just a waste of energy and you’re better off doing anything else.

Any final words for fans?

I love and appreciate you all and I hope you’re taking care of yourselves in this seemingly never-ending pandemic. If my music or my sets can help you escape from your worries for even a few minutes that’s all I can really ask for. Feel free to reach out whenever to talk or anything, I’m always open and love meeting you all. Thank you for reading 🙂 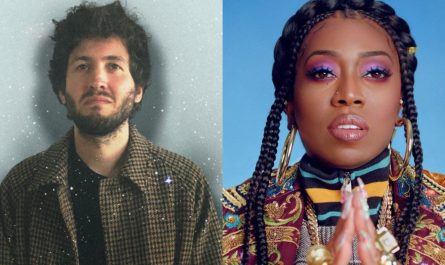 LISTEN: Baauer Releases Sought-After Missy Elliot 'Get Ur Freak On' Remix For Free 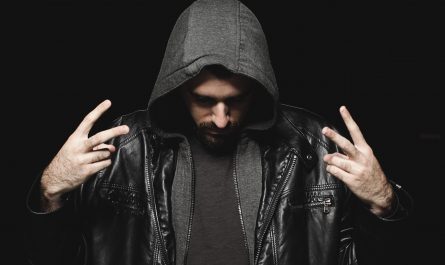 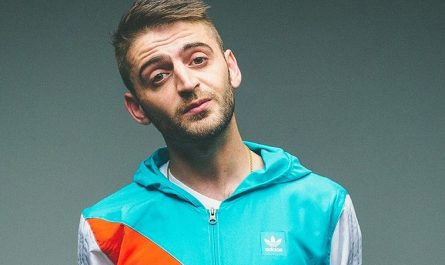