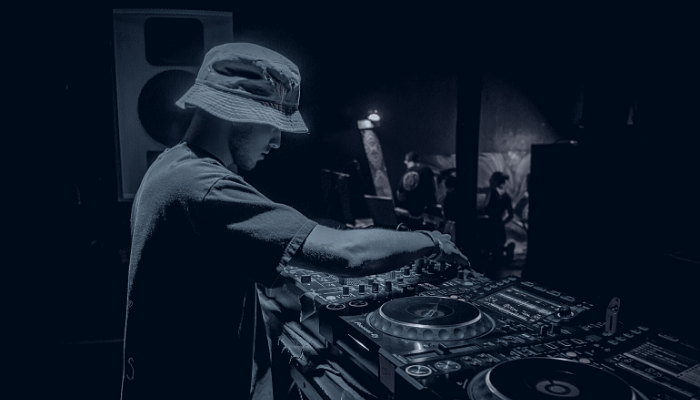 Rising from the depths of SoundCloud, aedfx. has been moving from underground favourite to true standout. His “dark bounce” sound fuses elements of trap, rap and experimental bass for a undeniable filthy aesthetic. The drums punch, the samples are dripping with sauce, and the bass will consume you with darkness. After making waves a few years back with cuts like ‘predator’ and ‘woah,’ he unleashed a slew of sinister collabs alongside Dabow, Jon Casey, L*o*J, and golden child, to name a few. With an official remix for Great Dane and a contribution to the massive r/trap super compilation, aedfx. continues to make major moves. We caught up with the exceptional talent for an interview and guest mix. The interview touches on his process, passion for learning, and what’s next. The mix is strictly aedfx. including a number of unreleased heaters. Check out both below.

What should we expect from the mix? Where are you taking listeners with this?

I decided to go with all original tracks for the mix. I have a dark project coming out so I generally stuck to the darker-themed tracks for the mix. There are a decent amount of unreleased tracks in the mix, most of which will be on the upcoming project. I’m all about dark hyphy shit, that’s why I tend to label a lot of my songs as “dark bounce.”

music is the one thing that makes me feel like I have a place in this world.

What drives you to create music?

Honestly, music is the one thing that makes me feel like I have a place in this world. When I start making a track I just kind of get lost in this creative space, and that’s when I feel the happiest. What really keeps me going, though, is the people that support me. When you see a crowd of people getting down to music you made it’s the best feeling ever. Being around fellow creatives also helps a lot with keeping that drive.

What’s your work process like? Do you sit down and write at specific times or wait for inspiration to strike?

Creativity is something you can’t force out of yourself, but sometimes you have to force yourself to keep practicing even if you’re not making your best work. Usually when I’m really feeling creative I just have this thought that I need to be working on music, then once I start going I just get lost in the sauce and a few hours later I’ll have a dope track going. It’s weird, sometimes I feel like the music is manifesting itself through me and I’m just the host.

Everybody finds their passions at different times, so you can’t feel guilty if you aren’t sure yet.

Your twitter bio reads, “Develop a passion for learning. If you do, you will never cease to grow.” Do you have any tips for cultivating this passion?

It really comes down to what truly makes you happy. If you don’t know what it is yet, you will eventually. Everybody finds their passions at different times, so you can’t feel guilty if you aren’t sure yet. I personally was lucky to find mine at such a young age. Once you find that passion, just keep learning more about it and diving deeper into it and you inevitably will grow to be much better and more successful at whatever it may be.

This is a tough question. I started reading this book earlier this year called “Waking Up” by Sam Harris and it has taught me so much about consciousness and meditation. I love learning and talking about deep philosophical stuff, and the human mind.

You recently started offering production lessons. What’s been the best part of this so far?

It has been really nice to work with people in different stages of music production and learn how to work with people individually. Like anything you teach, it really reinforces my knowledge and in turn makes me think of new ideas and techniques. It is definitely a mutually beneficial thing.

I’m excited for the album because it is all dark heavy tracks, which are my favorite.

What projects do you have currently in the works? When should we expect to see more new music from you?

I have so much unreleased music. I am just trying to be strategic about how/when to release it. I’m currently working on an album titled Affliction. This project is really a projection of dark moments I’ve had in the past few years. I’m excited for the album because it is all dark heavy tracks, which are my favorite. I’m also working on a lot more raw hip-hop/soulful joints that I want to release soon. I feel myself reaching new levels and exploring different realms of music, expanding my sound. Mainly, I’m trying to work on music that I enjoy personally.

You mentioned your health has been improving as of late. Has it changed your mood or life outlook in any ways? Has it influenced your musical output?

After some complications throughout the last 4 years, I am beyond thankful to be in a better place with my health. A lot of the inspiration for the new album was a direct result of struggles with health. I have developed much more gratitude for even the simplest things in life, learned to not take anything for granted, and to just enjoy life. It certainly has influenced my music output. Anytime I was going through intense pain, I would use making music as a distraction, and distraction is extremely powerful. Music has been my escape in bad times.

You were part of the BOOST TAPE 01 alongside some of underground’s best and trap legends like UZ, YehMe2, S-Type, Baauer, Lunice, djemba djemba and more. How did this opportunity come about? What was it like being involved in a project with so many legends?

The r/trap guys reached out to me in an email and I was down before I even knew who else was on the tape. I was hyped to find out how many legends they got on the project and just felt honored to have even been considered. It was just really amazing to see everyone come together for a great cause. A lot of these artists were the reason I even started making trap in the first place.

I hope to continue growing as a musician, and as a person, and I hope to see the safety of my friends and family as we move on throughout this crazy year. We finna kick 2020’s ass. 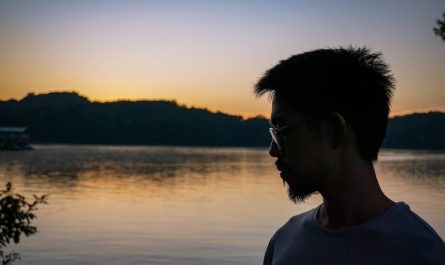 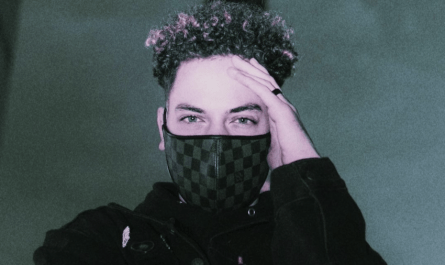 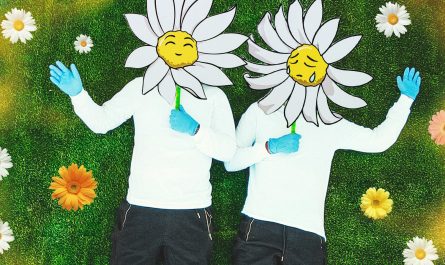 LISTEN: Pushing Daizies Are Living in The Moment, Delivering Another Future Bass Gem, 'I Want To Know'