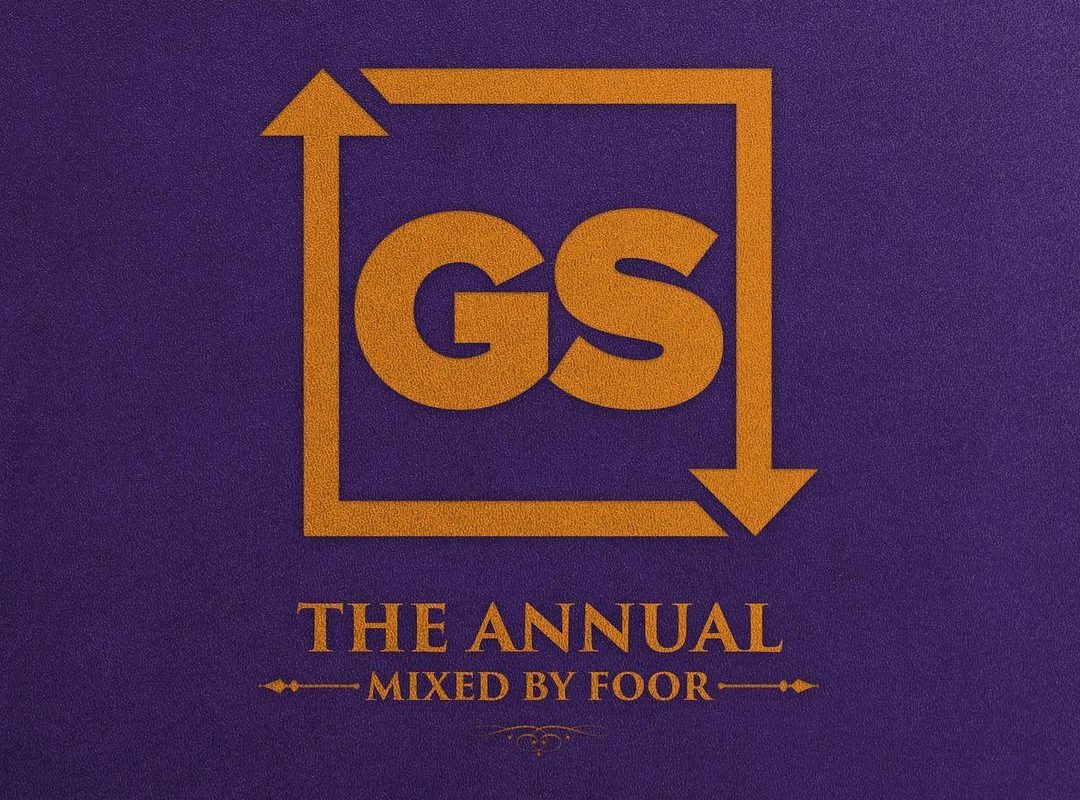 As someone still fairly new to the UK Garage scene, I have been nothing but impressed by what Garage Shared has done in the last year alone. The amount of songs they’ve been releasing relentlessly is astonishing. A constant flow of new music from so many new artists from literally all over the world that it’s become impossible to keep track of them all. What impresses me more than their numbers and their consistency, however, is the versatility of the music that the British label puts out. Fresh, brilliant but above all, not risk-free. Both the best and the weirdest tracks I’ve found recently have been released under the Garage Shared imprint. This is a clear demonstration of their desire to not only release music for the sake of it, but to leverage the entire scene by directly feeding and supporting the talent in every corner of the community.

Not by chance, all these traits are reflected in Garage Shared’s latest, mammoth project: The Annual compilation, mixed by the head of the label themselves, FooR. Let’s be clear. This isn’t just a compilation, this is the UK Garage compilation of the year. Its 40 songs tracklist alone would be enough to impress, but, once again, it’s the quality of the whole album that ultimately steals the show. The flow is immaculate from start to finish, both in terms of tracks’ selection and mixing choices. About the former, there’s not much to be said. FooR’s skills speak for themselves. With so many tunes to play, the risk of keeping the run time way over the one hour and a half and (penalizing a significant number of tracks) was more real, but it’s safe to say that it has been completely defused. Squeezed in just sixty minutes, these forty songs flow fluently one after the other following a very fast pace that keeps the experience extremely dynamic from start to finish. Hardcore fans might complain about the speed of some passages, but crafted in this specific way it’s undeniable that the album has a wider appeal, suitable to even a more generalist and playlist-oriented audience.

Talking about the selection, to do things properly there would be something to say about each track. Also from this point of view, FooR has done an incredible job curating a list that showcases loud and clear how healthy and vibrant the UKG scene is. There’re no distinctions in this tracklist that democratically blend together artists with the most diverse backgrounds. Next to the familiar faces of Gemi, Soulecta, Prozak, Tuff Culture, I’ve run across new names like Oh My Daze, K9, Bear Like, ADuki (just to name a few) who will have my complete attention from now on (keep an eye on the next volumes of Focus Five). This is what makes compilations such an incredibly powerful medium for music discovery and cultural progression. By jumping blindfolded into a project like The Annual it’s inevitable to be contaminated by new influences. It may even end up that you don’t like 90% of the album, but that 10% you found interesting will still be a valuable addition to your background as a music fan.

I’d like to let you dive into the compilation without any spoiler, but honestly, I can’t help but shout out my five favorite cuts of the album. One of them is taken by no other than the opening track, ‘So Exquisite’ by Foor, Tuff Culture and Dekar Artist. The others go to ‘One’ by Aduki, ‘Can’t Live Without’ by Bear Like, ‘Wanna Be In Love’ by kyogre and ‘Don’t Be Afraid’ by Phonetix. 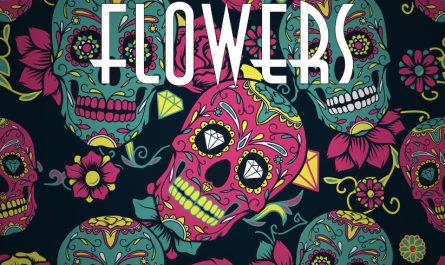 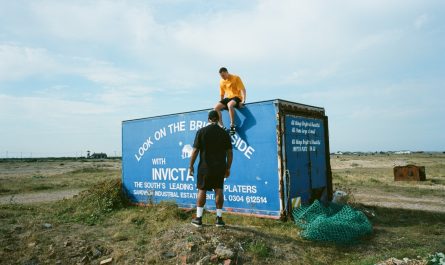 Ivy Lab Returns With Yet Another Masterpiece With The ‘Blonde’ EP 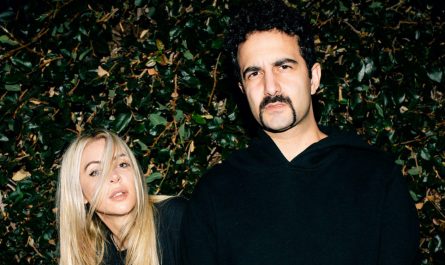