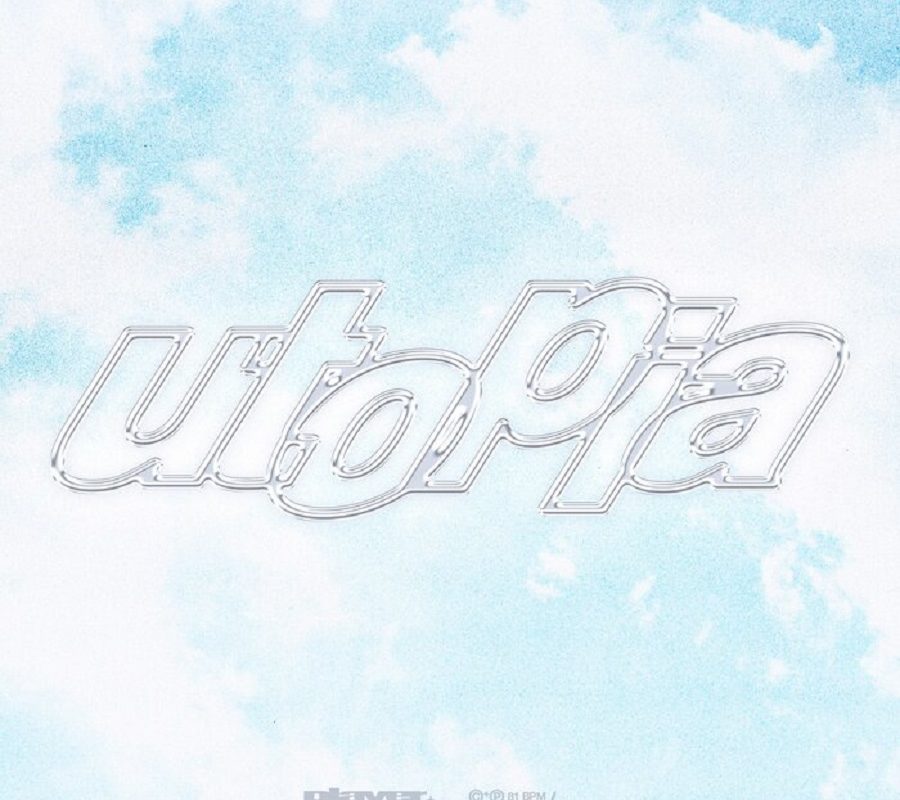 It has been six long months since the release of Player Dave’s latest album. One hundred and seventy days of silence (so to speak) where the Californian artist has hung his producer clothes to wear those of the DJ instead. Colorado, New Mexico, Florida, it looks like he has been quite busy touring and playing in the US with fellow artists the like of charlesthefirst, Sumthin Sumthin, and Rome In Silver just to name a few.

But now Player Dave is back to business. Back to write a new page in his story. Do you remember the comforting melodies and celestial vibes of Where the Wind Blew Me? Well, forget them. For this new single titled ‘Utopia’, Player Dave has embraced a more obscure path. I don’t know if “bass design” is still widely accepted as sub-genre or if it has been incorporated under the freeform bass umbrella, but I believe it’s the perfect label to describe ‘Utopia’.

Despite the gloomy atmosphere, there’s no trace of aggressivity in this track. The low frequencies are muscular, statuesque, but they do not bomb our ears. Player Dave doesn’t unleash but artfully tames the sound waves and molds them by building soundscapes that are both very physical and impalpable at the same time. You know what happens in most of the cases when you reach the end of an open-world videogame map, right? You keep going forward trying to reach the horizon, but no matter how much you run, drive, fly there’s always a force that prevents you from moving a single inch. It’s hidden from your sight. You don’t actually see it, but you feel it’s mighty. In the same way, when ‘Utopia’ hits you, it doesn’t do it brutally, shooting everything it has in your face. It does it in an elegant, calculated, almost diabolical way, skilfully playing with contrasts to create suggestive sensations. One moment you’re listening to an airy intro, in appearance almost too quiet, while the next one the pressure on the eardrums takes your breath away. Again, nothing your eyes can see. Nothing you can expect. Just something that your body experience. It’ll sound like the atmosphere around you has become dense and the air solid.

This might sound claustrophobic to some, but I’m really grateful to Player Dave for creating this microcosm that I can immerse myself in just by putting my headphones on. I know that when I want to escape to a world where my senses are stimulated and trained I can simply listen to ‘Utopia’. It takes me ten seconds and it’s completely free. Crazy. The extreme minimalism and abstractionism of the track is an added bonus. At the slightest variation in the mood with which I approach the track, the experience also radically changes, thus guaranteeing me an infinite number of combinations.

Stream ‘Utopia’ below, on your favorite platform here and buy it on Bandcamp. 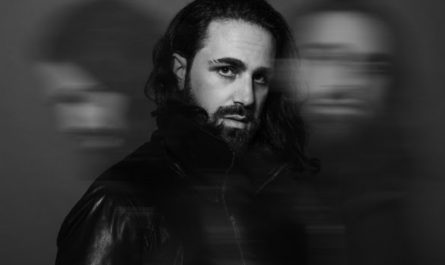 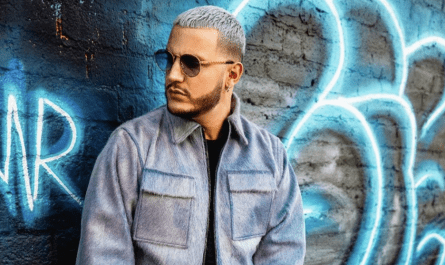 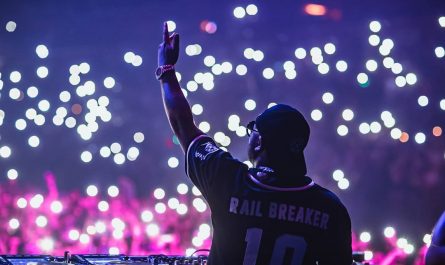