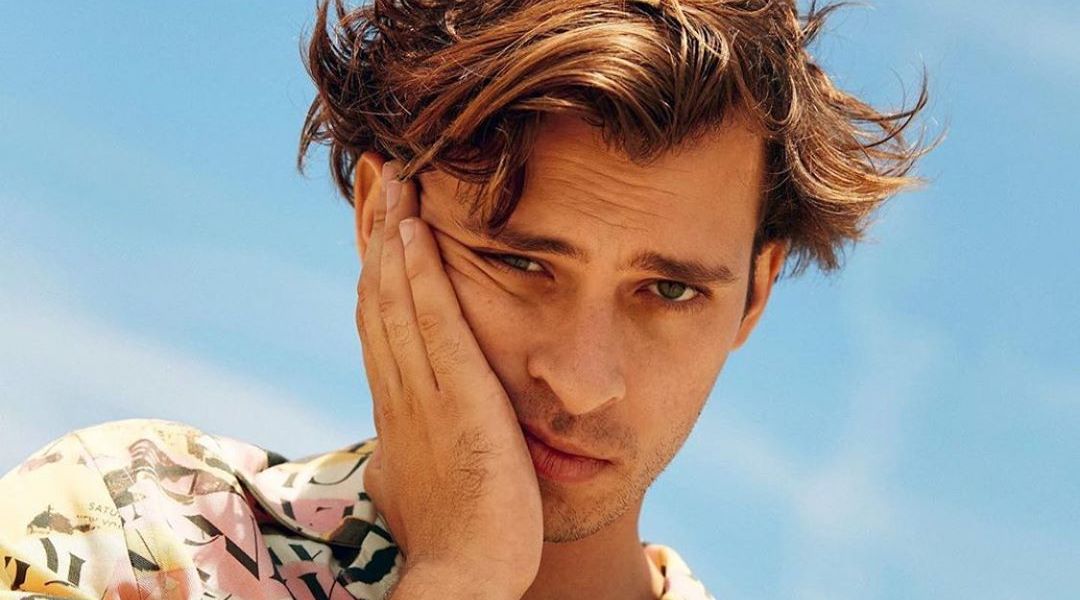 In case you haven’t been following, Flume has been quite busy diving into the lucrative and game-changing NFT market. Today he took to twitter to announce yet another exclusive drop, but that’s not why we’re writing this post. Casually, the Australian producer mentioned in his tweet that the NFT drop is previewing “some of the new album visuals.” Umm… did Harley just officially confirm a new album? It certainly appears to be the case – see for yourself below and start getting hyped for a new Flume album.

Our last NFT drop for a minute – previewing some of the new album visuals – on @niftygateway this Sunday.

I recently moved back to Australia and have found myself living just down the road from @JonathanZawada after we respectively spent a number of years in LA.

Flume Casually Announces New Album Is On the Way 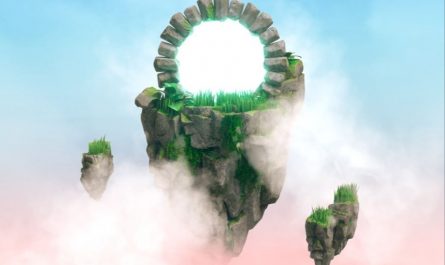 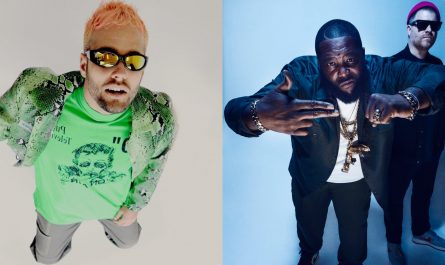 What So Not Emerges From Hiatus, Teases New Run The Jewels Remix 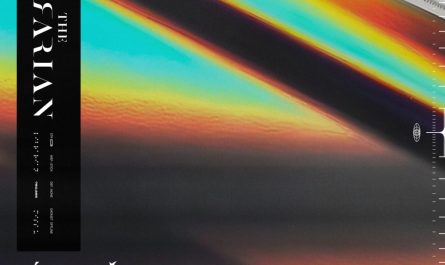