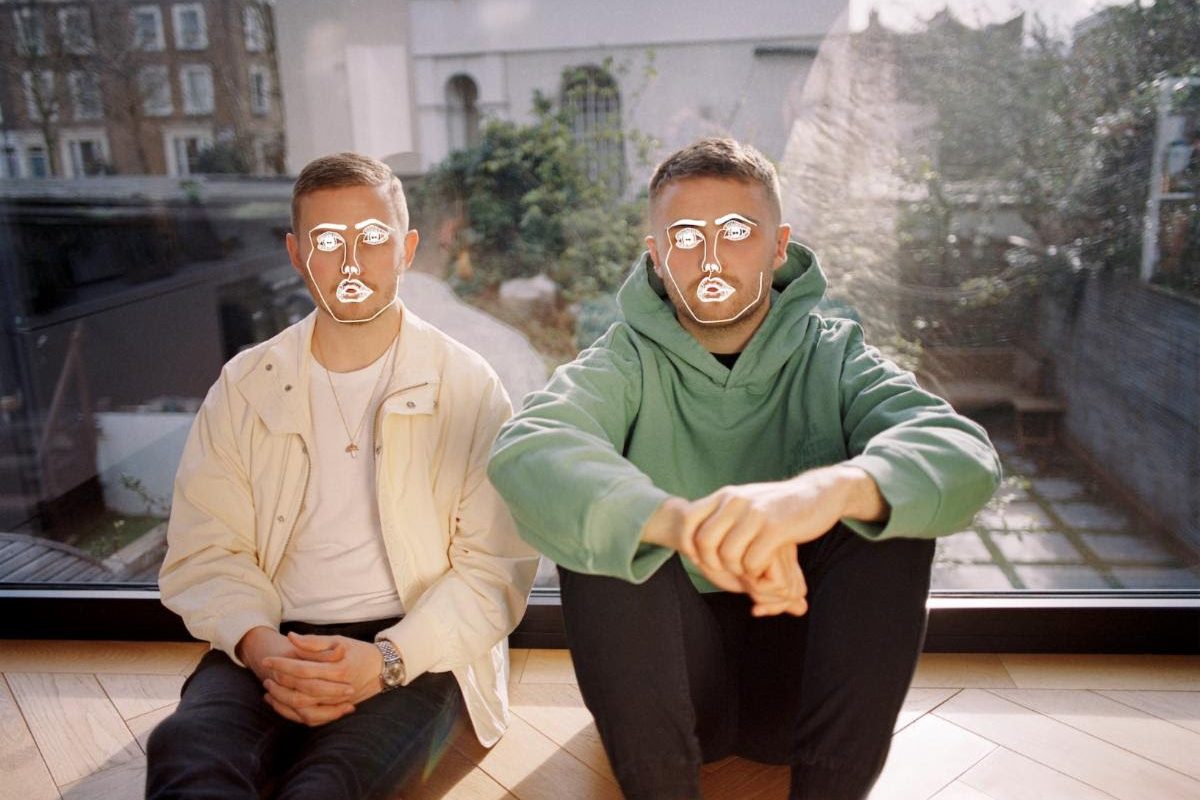 Disclosure have been gearing up for big news all week long. After a series of teasing Twitter and Instagram posts, Disclosure have officially announced their third studio album ENERGY. Leading up to the announcement, Disclosure dropped a series of their iconic marked photos tagging several previous collaborators and some new faces to hint at the project’s tracklist. Comprised of 11 tracks, ENERGY will feature Kehlani, Common, Mick Jenkins, Aminé, Slowthai, Syd, Channel Tres, Kelis, Fatou Diawara, and more.

Ahead of ENERGY‘s official release on Friday, August 28th, Disclosure have kicked off their forthcoming project with its titular single and complimentary music video. Staying true to its title, “ENERGY” kicks into high gear straight out the gate with heavily rhythmic tribal-inspired percussion. Reminiscent of their 2013 hit “When A Fire Starts To Burn,” “ENERGY” is driven by its vocal sample of the same preacher Eric Thomas. This nod to the duo’s acclaimed debut album Settle offers the nostalgia fans needed ahead of Disclosure’s new chapter.

Pre-order ENERGY here and check out Disclosure’s new single “ENERGY” and the full tracklist below. 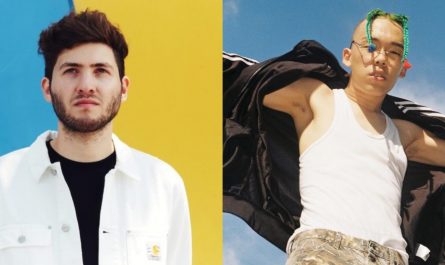 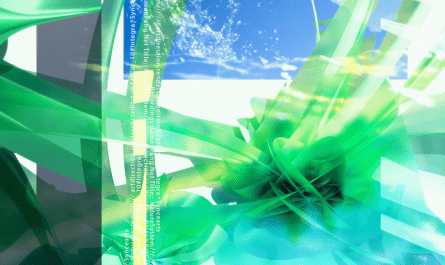 RamonPang Bends The Eternal Essence Of The ‘Nature System’ 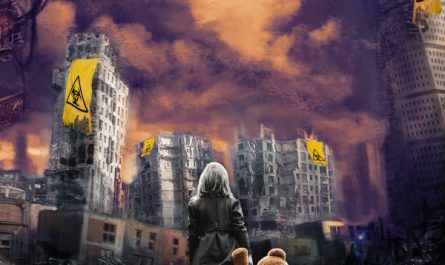