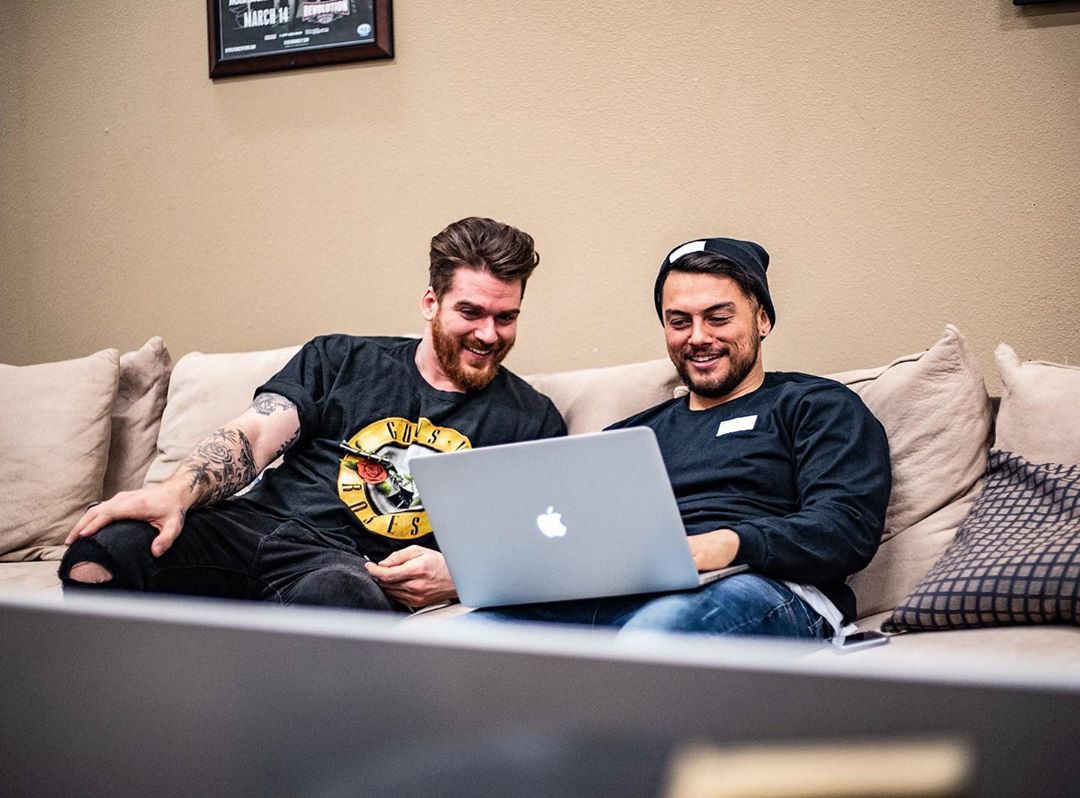 It’s been four years since Adventure Club put out their debut album Red // Blue. During their virtual Digital Mirage set this past weekend, Adventure Club surprised viewers with the announcement that their sophomore album is coming this summer. Teasing fans even more, they took to Twitter to let fans know they will be dropping track previews every day this week. Their 2016 album was a hit, so we have no doubt they’ve been working on something just as special. Check out their posts below and keep an eye on their Twitter for more. 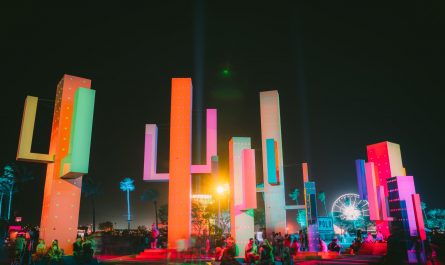 Stream sets from Louis The Child, Madeon, Slander & More From Day 1 of Coachella 2022 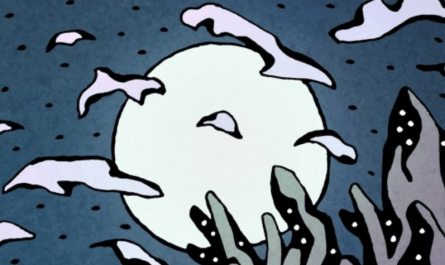 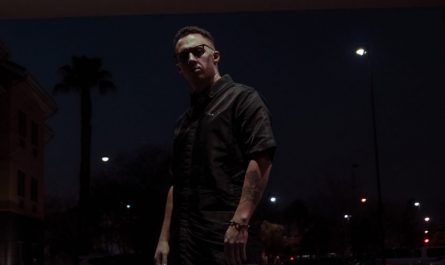