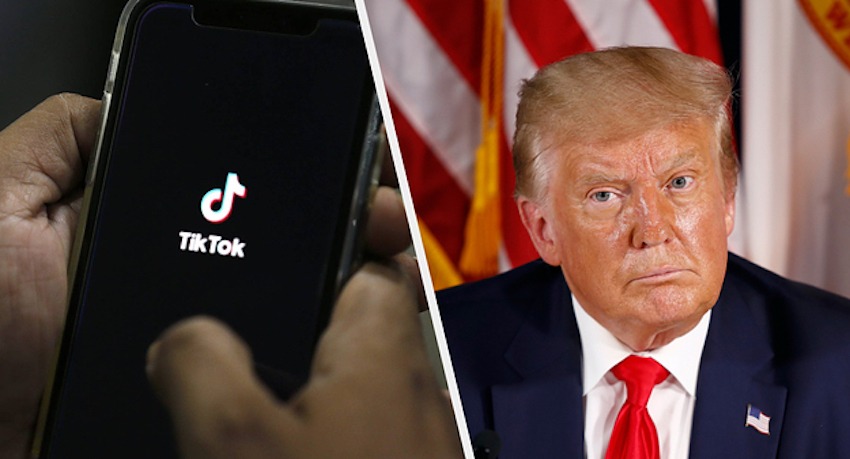 Last night, Donald Trump communicated quite explicitly to reporters that he plans on signing an executive order today to officially ban the popular social media app TikTok from operating in the United States. “I will sign the document tomorrow,” the President stated, also adding that the ban could take effect “essentially immediately.” The Trump administration has been threatening this move as early as July 7th, arguing that the Chinese data-farming app presents a greater security threat to the US.

Since this announcement rumors have surfaced suggesting that Trump would force TikTok’s Chinese owner to divest the app, leading to further murmurings that Microsoft would potentially move in to try to acquire the app’s US operations. Last night the President addressed these claims and downplayed the possibility of a Microsoft US ownership, stating: [It’s] not the deal that you have been hearing about, that they are going to buy and sell, and this and that. And Microsoft and another one. We’re not an M&A company.”

We will continue to update you on this story as it develops. 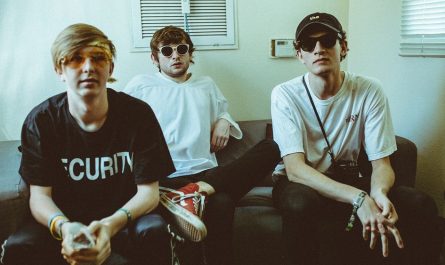 Louis The Child & Whethan To Face Off In Beat Battle – Run The Trap: The Best EDM, Hip Hop & Trap Music 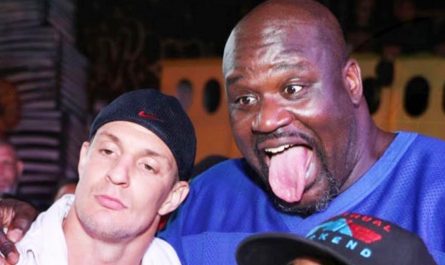 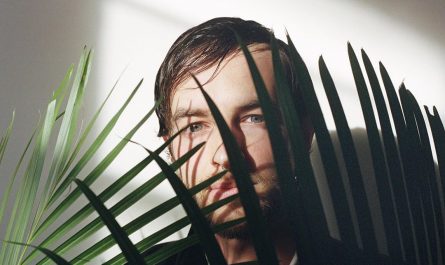