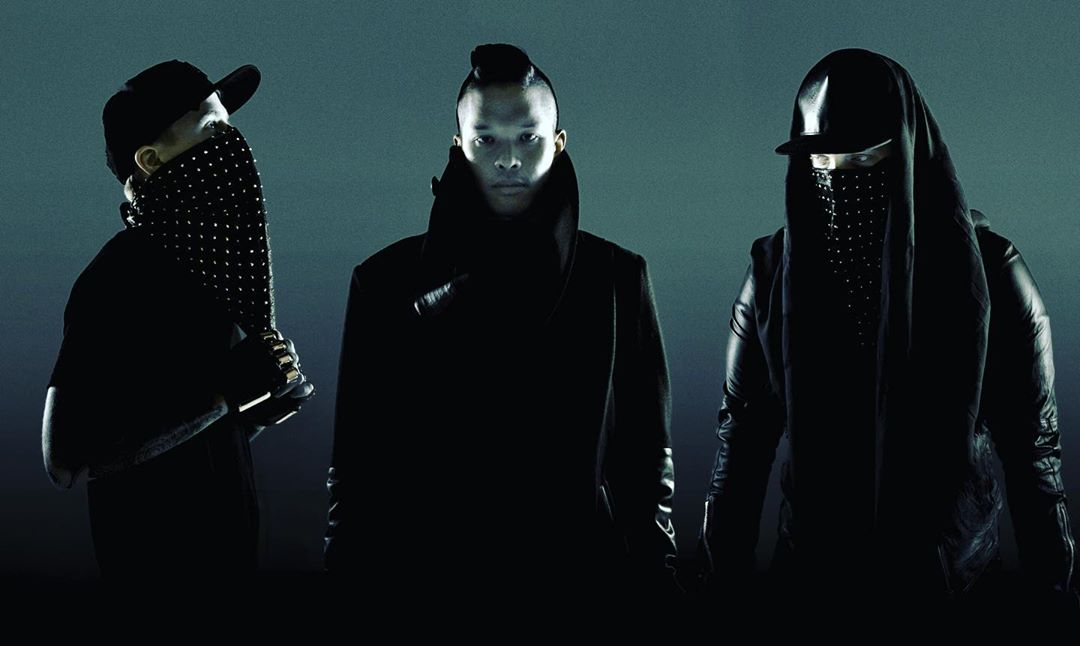 To celebrate the 10-year anniversary of their debut album Drink The Sea, The Glitch Mob had scheduled a massive tour that was inevitably canceled due to the COVID-19 pandemic. In lieu of their Drink The Sea X Tour, The Glitch Mob instead have announced a livestream listening party taking place Monday, May 25th. The “deep listening experience” will allow fans to fully immerse themselves into The Glitch Mob’s world. Tune in at 6 PM PST below. 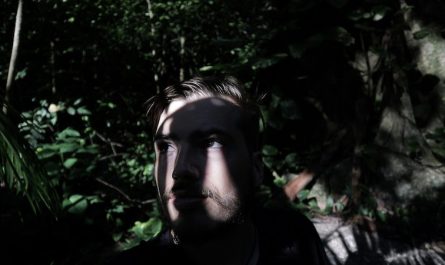 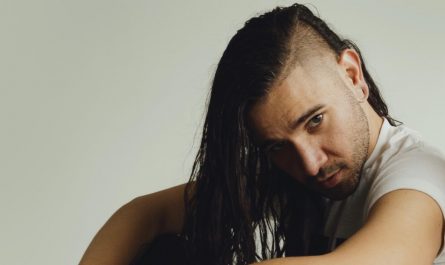 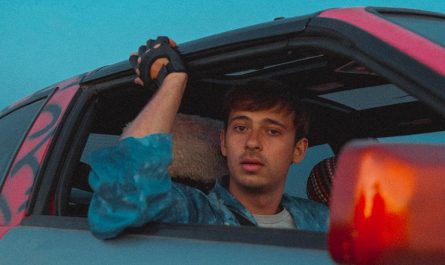