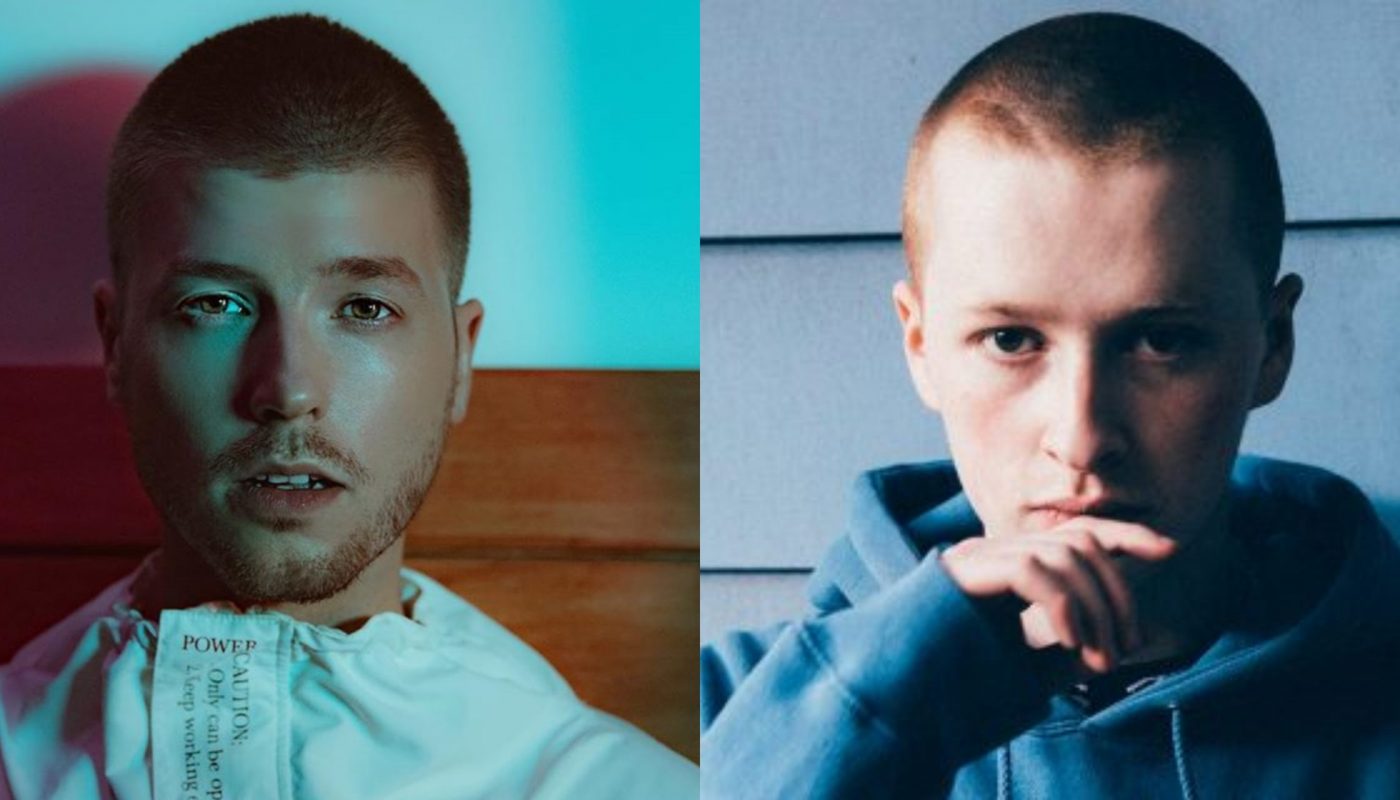 Fans have been patiently awaiting Lido‘s anticipated sophomore album PEDER. Since announcing the project on August 8th, Lido has shared two of the album’s singles “How To Do Nothing” and “Postclubridehomemusic.” Little was known about the full-length project until a fan tweeted at Lido this weekend to propose a potential collaboration with Sam Gellaitry. Lido responded that Gellaitry “worked on some stuff on PEDER,” alluding that the fellow future bass producer will provide additional production on the project. Check out Lido’s confirmation below and keep an eye out for updates regarding PEDER‘s release. 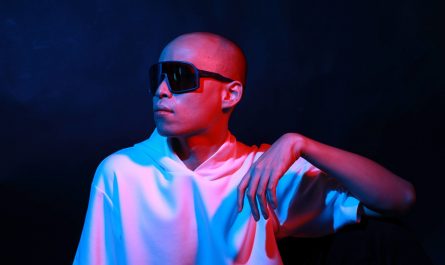 Hong Kong Artist Zight Gets Ready For The Summer With 'Number One' – Run The Trap: The Best EDM, Hip Hop & Trap Music 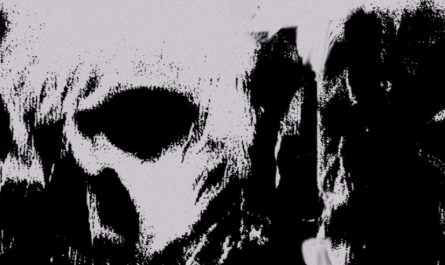 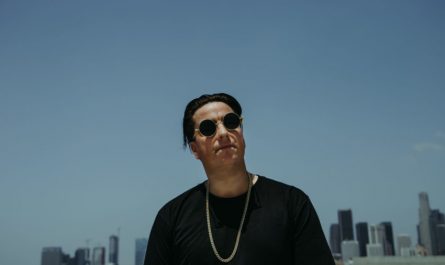