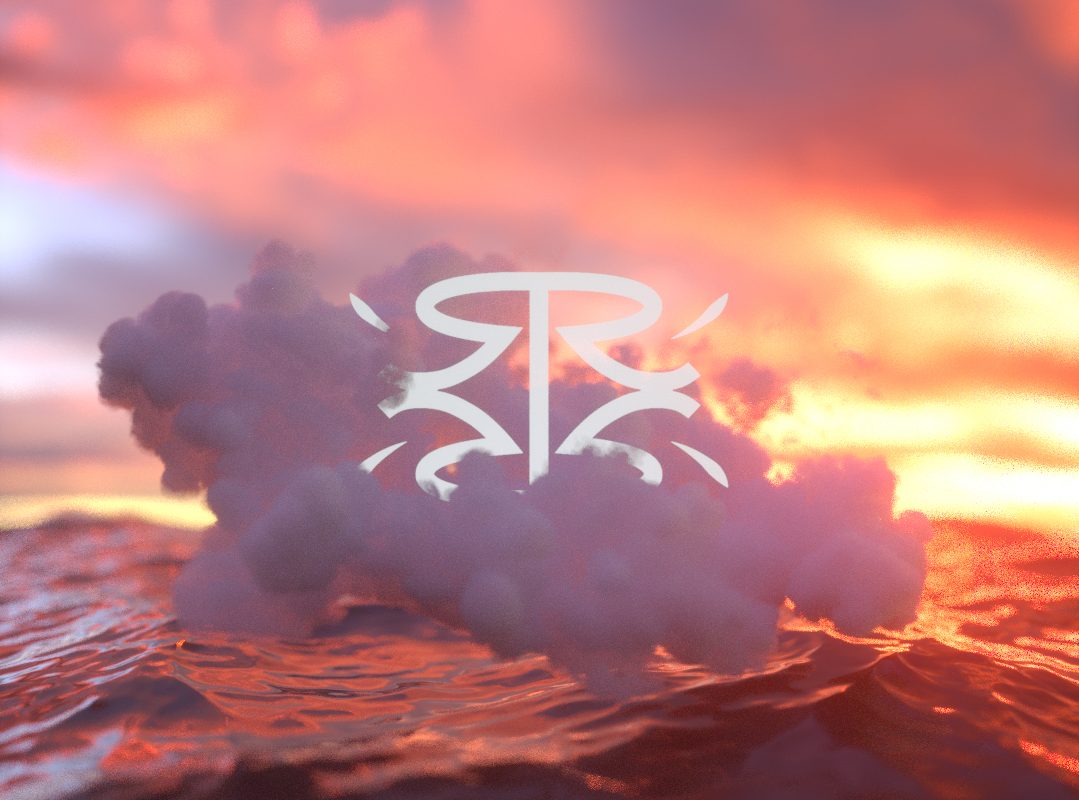 Over the years, one of the communities birthed from SoundCloud that has continued to flourish and produce outstanding talent is the future beat/trap space. This scene has evolved throughout the years, but the experimental mentality has persisted and in turn, the music has followed suit. One of the names that have quickly risen to prominence in the scene over the last couple of years is Long Beach native, Roto. Through clever sample selection, modern sound design, and the obvious influence of hip-hop in his percussion elements, Roto has crafted his own unique sound within the scene. Every Roto release is truly a journey from start to finish, and it gives us great pleasure to showcase his latest release on Bonsai Collective, ‘Scintillate.’

We begin with the angelic overtones of the vocal samples in the intro combined with a myriad of ambient sounds that immediately give this record a noticeable fullness to it. Soon after the risers fade, one of the sounds teased in the opening seconds takes over as this bubbly lead that seems to perfectly complement all the playful elements that appear throughout the track. In contrast to lively elements previously mentioned, Roto rounds it out with these pounding percussion elements that give this record that little bit of filth added on top for good measure. All the ingredients to this track perfectly juxtapose each other, making for an excellent listen from start to finish. Check out the whole thing down below!

“Once I heard that Final Fantasy sample, it was game over. I had entered a creative flow state and immediately I could imagine the song in my head. It was just a matter of finding the right synth’s and samples to convey the energy.” -Roto 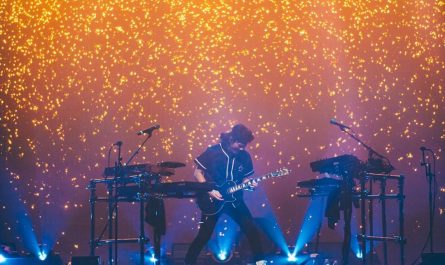 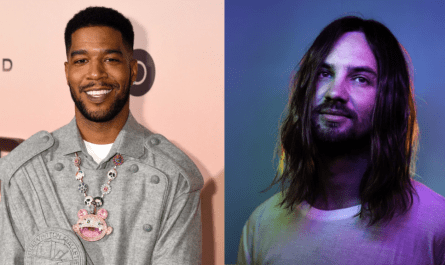 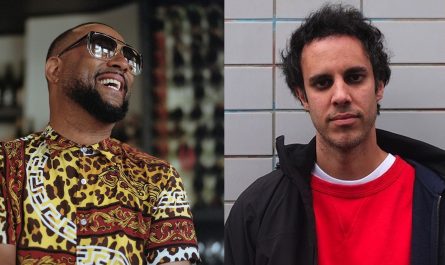