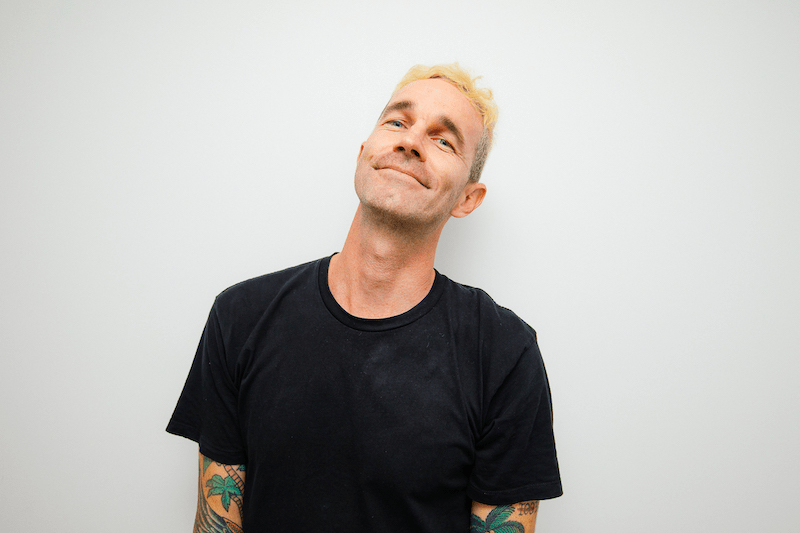 Rising Gold Coast producer Paces is making waves with his latest original. Featuring Muki, “Dear Driver” is a colorful blend of electro-pop and future bass that bubbles with intrigue and excitement. “Dear Driver” also serves as the first release off PACES newly formed Off Leash Records imprint. “Dear Driver” is out everywhere on June 5th. Until then, stream “Dear Driver” exclusively below.

Muki and I had so much fun with this song! We’ve been friends for ages so it was pretty effortless when it came to the studio session. I love how unapologetic Muki is as an artist, she totally crushes it on every song, especially this one. Also I should mention that I believe we’re currently living in the golden era of outros. That’s why for this song, we recorded 20 takes of us both yelling the chorus as loud as we could through the outro, like we were at a party singing along. – Paces 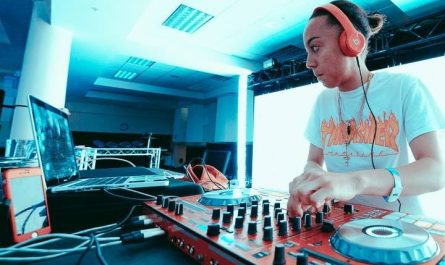 episcool Debuts On Partica Artist Group With ‘It’s A Wrap’ 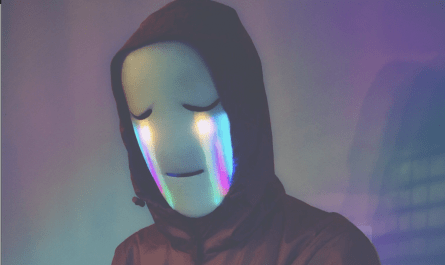 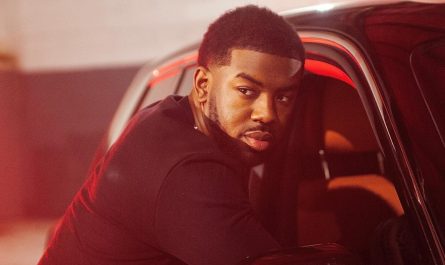