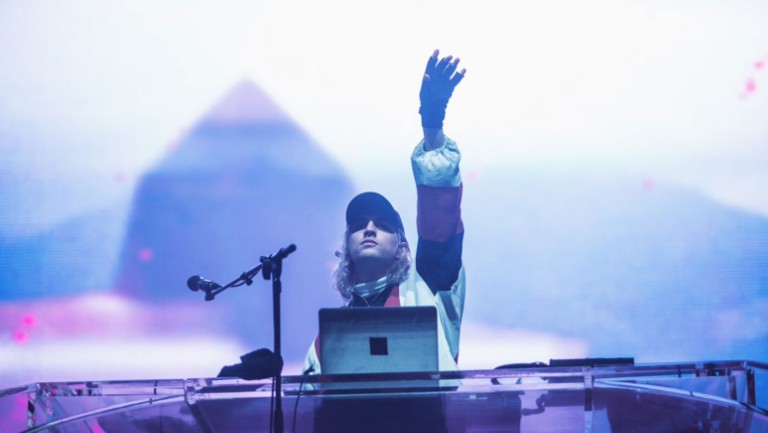 Last year, Porter Robinson unveiled his glorious Second Sky Music Festival. The two-day festival hosted a tastefully curated lineup featuring performances by Skrillex, Cashmere Cat, G Jones, Madeon, and more. Almost a year later to the date, Robinson has now partnered with Goldenvoice and Brownies & Lemonade for his very own livestream music festival Secret Sky. Set to launch on May 9th, Secret Sky has yet to unveil a lineup, though you can likely expect performances by Porter Robinson and his Virtual Self alias. In the meantime, mark your calendars and RSVP here. 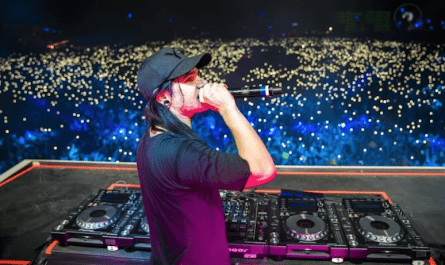 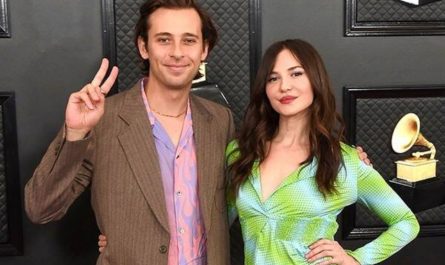 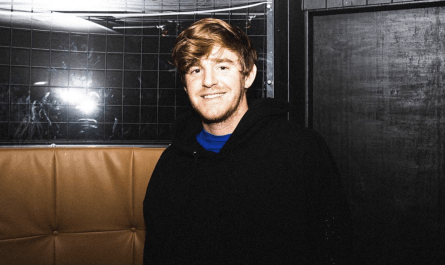 NGHTMRE Hypes Up Anticipated Debut Album in the Works