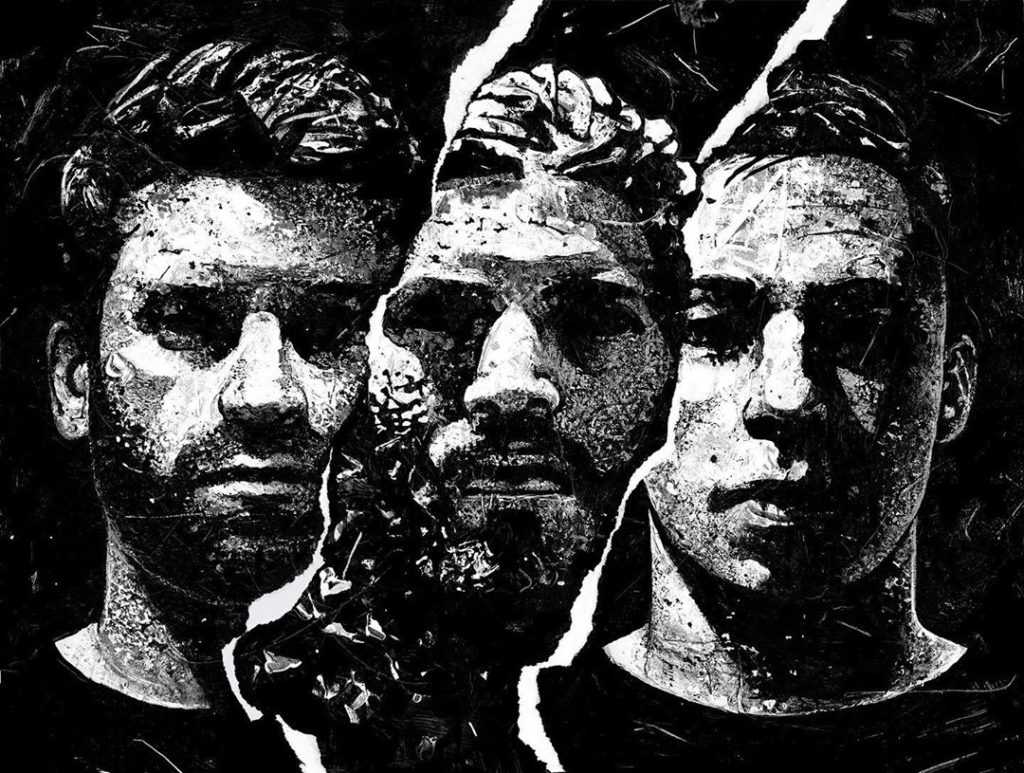 When ODESZA and Golden Features announced that they would soon release a collaborative album as BRONSON back in April, fans eagerly welcomed the first two singles “HEART ATTACK” and “VAULTS.” Today, the trio of producers have unveiled the rest of the 10-track album, and its better than we could have anticipated. A combination of wildly lush synths and an elegant soundscape of textures, BRONSON is a sonic wonderland just waiting to be discovered with features from Gallant, lau.ra, and Totally Enormous Extinct Dinosaurs. It’s a vibe from start to finish and exactly what we needed to kick off the end of summer. Stream BRONSON below. 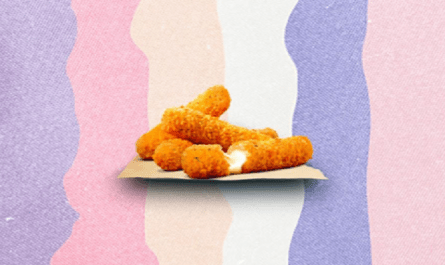 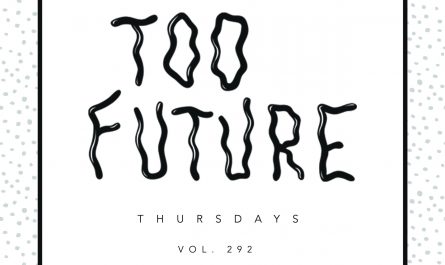 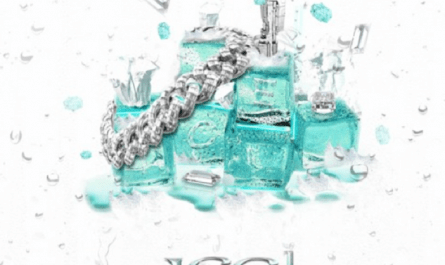 GURF & ZCR Show Off Their ‘Ice’